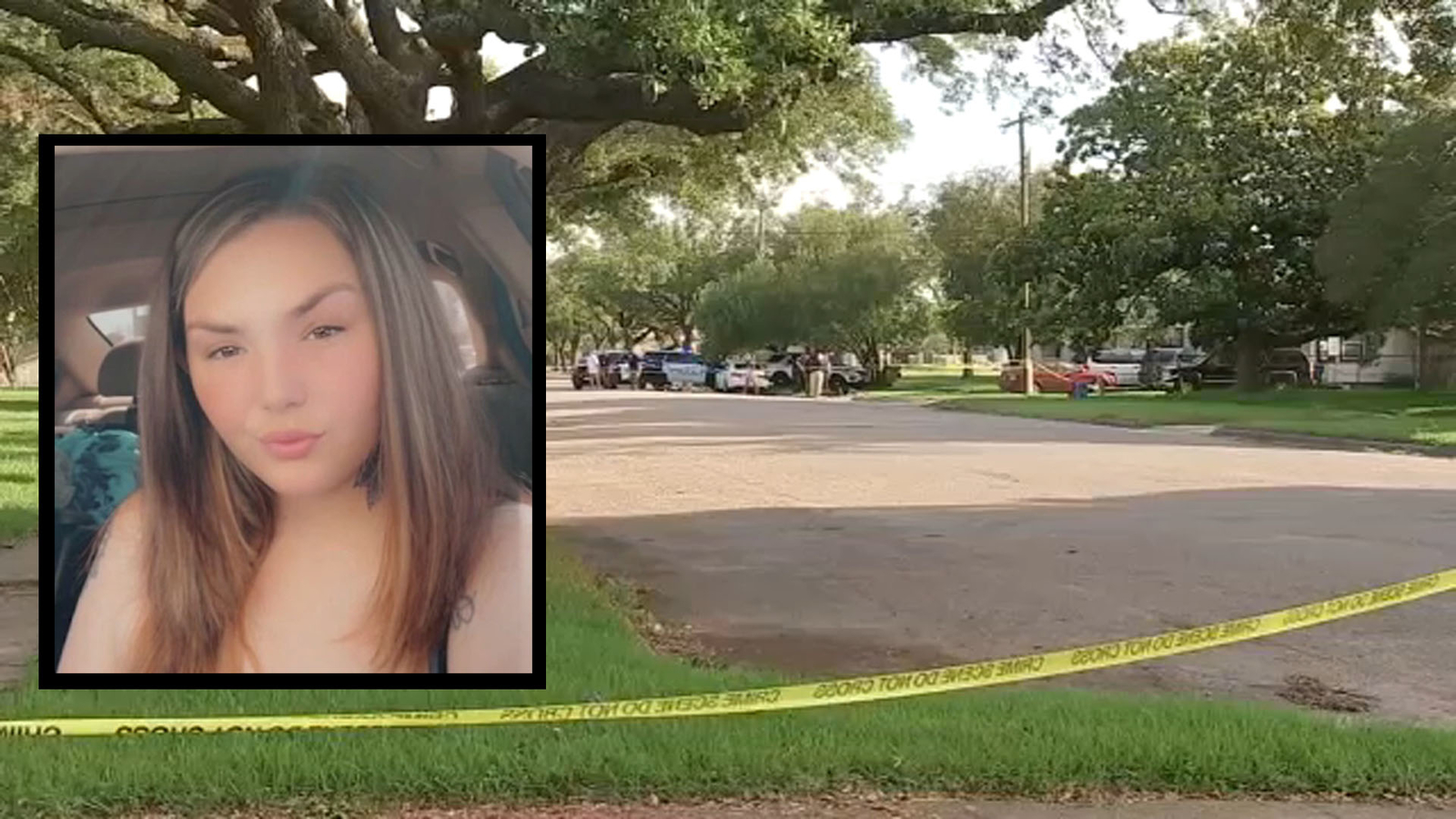 TEXAS CITY, Texas (KTRK) — Texas City police confirmed the identity of a 24-year-old woman who friends and family said disappeared six days ago but whose body was located Wednesday in a vehicle’s trunk.

The police department also announced on Thursday a reward of up to $5,000 for information leading to an arrest or charges filed in Angela Leeann Mitchell’s death.

Investigators were led to Mitchell’s body after neighbors in the 400 block of 4th Street North called police at about 2:30 p.m. Wednesday regarding an odor coming from a white Honda that had been parked for days in the roadway, police said.

The department’s criminal investigations and identifications divisions were called out once officers detected the odor from the trunk, which was then opened and contained Mitchell’s body.

People who live nearby said the car had been parked in the same spot since before Mother’s Day.

The woman’s cause of death remained pending, as of Thursday afternoon.

Before police released her identity, Mitchell’s friends and family told Eyewitness News that they reported the mother of four children missing on May 6 after she didn’t return home to Dickinson the night before.

“It had become 24 hours since my last contact with her,” Georgia Mitchell said. “When I tried to find out why she didn’t respond to me it went straight to voicemail and I couldn’t track her on the locator on our phones anymore. I started getting sick to my stomach.”

They had actually tracked her location to Texas City that same day, found her vehicle, but saw no sign of her.

She said she did not suspect that her daughter was in the trunk but said she found it strange where the car was parked.

Shortly after police were called to the 4th Street neighborhood on Wednesday, Mitchell’s friends and family said they were upset that it took investigators too long to take her case seriously.

ABC13 reached out to Texas City PD repeatedly Thursday to question how the investigation played out but were never able to reach anyone.

A police document said Mitchell’s phone was last pinged to a home in the Lago Mar subdivision just before 10 p.m. on Thursday, May 5, and had not been active since.

Georgia Mitchell said her children are too young to understand what is happening. She got upset talking about the 7-month-old who will never know his mother.

The investigation into Mitchell’s death continues. Texas City police urged anyone with information to contact their Criminal Investigation Division at 409-643-5720, or to submit tips anonymously, you can contact Crime Stoppers at 409-945-TIPS (8477) or at p3tips.com.