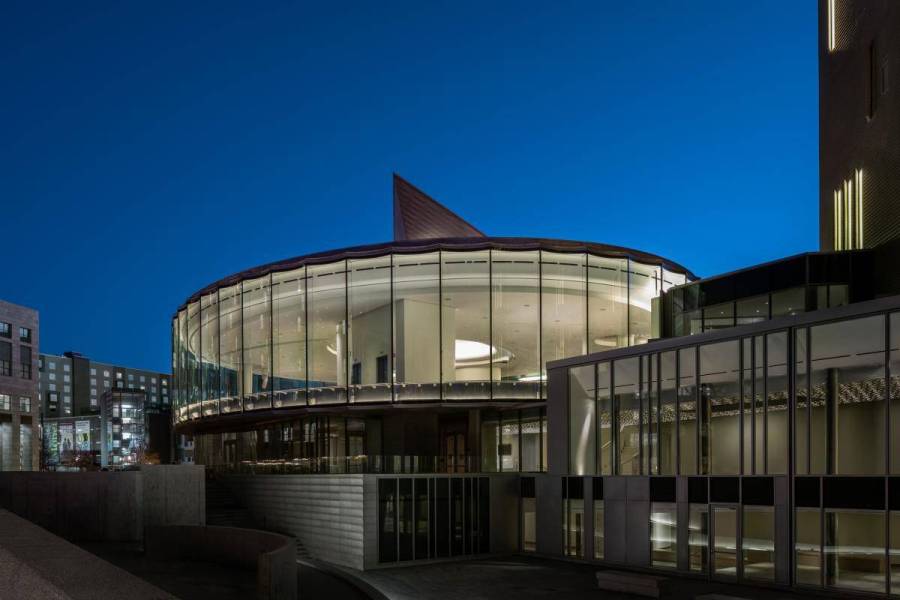 DENVER (KDVR) — When Condé Nast Traveler magazine unveiled its “2022 Hot List” of the best new museums in the world, only two U.S. locations were on the list – and one of them is in Denver. While this local museum might not be brand new, it did recently undergo a major change.

The Denver Art Museum made the list for it’s $150 million renovation, which fully reopened last October. The renovations centered around the Martin Building, designed by Italian architect Gio Ponti, which originally opened in 1971. Changes included the addition of the Sie Welcome Center, with its rounded glass exterior.

In recognizing the museum, CN Traveler called it “Smithsonian in its scope” while noting that floors dedicated to unique collections are “each worthy of an afternoon.” The other U.S. location featured by the magazine is The Academy Museum of Motion Pictures in Los Angeles, which opened last fall.

Construction at the Denver Art Museum closed the north portion of its campus near Civic Center Park in 2017. The four years of renovations added nearly 50,000 square feet of usable space, while its footprint remained unchanged.

Colorado creek makes list of best beaches in US

Ranking among the largest art museums in the United States, the Denver Art Museum holds more than 70,000 works of art, while also hosting traveling collections. Details on the museum, including tickets and events, can be found on its website. The full “2022 Hot List” is posted on CN Traveler’s website.