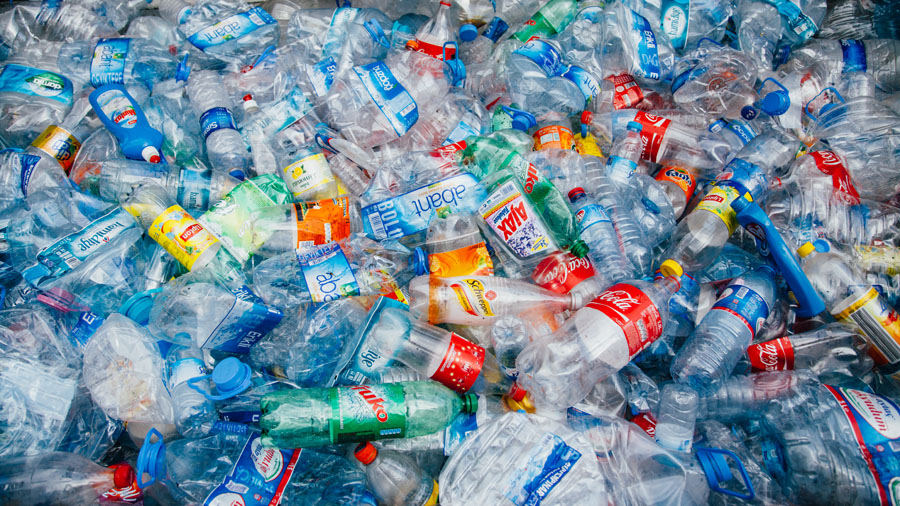 DENVER (KDVR) — People who live in Denver will soon have to pay for trash service and will in turn receive recycling and compost service for free.

This effort hopes to help the city reach its goal to divert more waste away from landfills.

After an 8-5 vote, the consensus was that all the council members believe that waste needs to be diverted from the landfill, but some did not support doing this through a fee.

Right now, everyone pays for trash service — whether they use it or not — through city taxes.

Currently, the city says 75% of the stuff sent to the landfill is either compostable or recyclable.

The new monthly rates will charge people for how big of a trash bin they think they’ll fill, but that includes the benefit of free weekly recycling and composting. Here’s the breakdown:

“It does seem like a no-brainer,” said Julie Lang, a long-time Denver resident in favor of the change.

“The proposal will not only make recycling and composting easier but will force people to think about whether the item they’re throwing away should be put in a certain bin. This would make Denverites more conscientious about climate change,” 10th-grader Madeline Sanger said at the council meeting.

“The current system is currently upside down in Denver,” said another community member who was for the new ordinance.

The mayor also weighed in on the new measure.

“Tonight’s vote represents more than a decade of planning and realizes an important step forward in Denver’s fight to address climate change and to protect our environment,” Mayor Michael B. Hancock said.

Some concerns brought up by local homeowners were about adding another bill that impacts elderly people on a fixed income.

“The installation of this program would be a dire, dire hurt to many people,” said Margaret Atencio, an older resident in Denver. “There are many people in Denver that are on social security or in the lower-income brackets, and I don’t see many of them here.”

5 things to know about Stanley Cup parade, celebration in Denver

Additionally, Council Member Kevin Flynn, who stated he did not support the ordinance, originally did move to amend the ordinance to delay the start of this issue, citing significant staffing shortages among waste services.

“[The solid waste crew’s] inability to meet the current schedule, that the ambitious addition of weekly recycling that requires 22 additional operators in addition to trying to make of up a 28% [staff] vacancy when we’ve only managed to hire 7% in the last five months, is an obstacle to effectively starting this program,” Flynn said, “and could, in my view, cause it to fall on its face and be the source of many more complaints than we already get about the existing program.”

Those in favor of the aim to reward people to divert waste from the landfill were the majority in the chambers and wore green.

“A ‘no’ vote keeps delaying the project and keeps accepting the status quo, a ‘no’ vote keeps denying impact while redirecting the blame at other sources,” said another person in favor of the change. “A ‘yes’ vote stands up and takes action at a cost that makes us uncomfortable.”

This ordinance will begin at the beginning of the 2023 year and the city said it will spend the remainder of this year educating those who live in the area about how to recycle and compost.