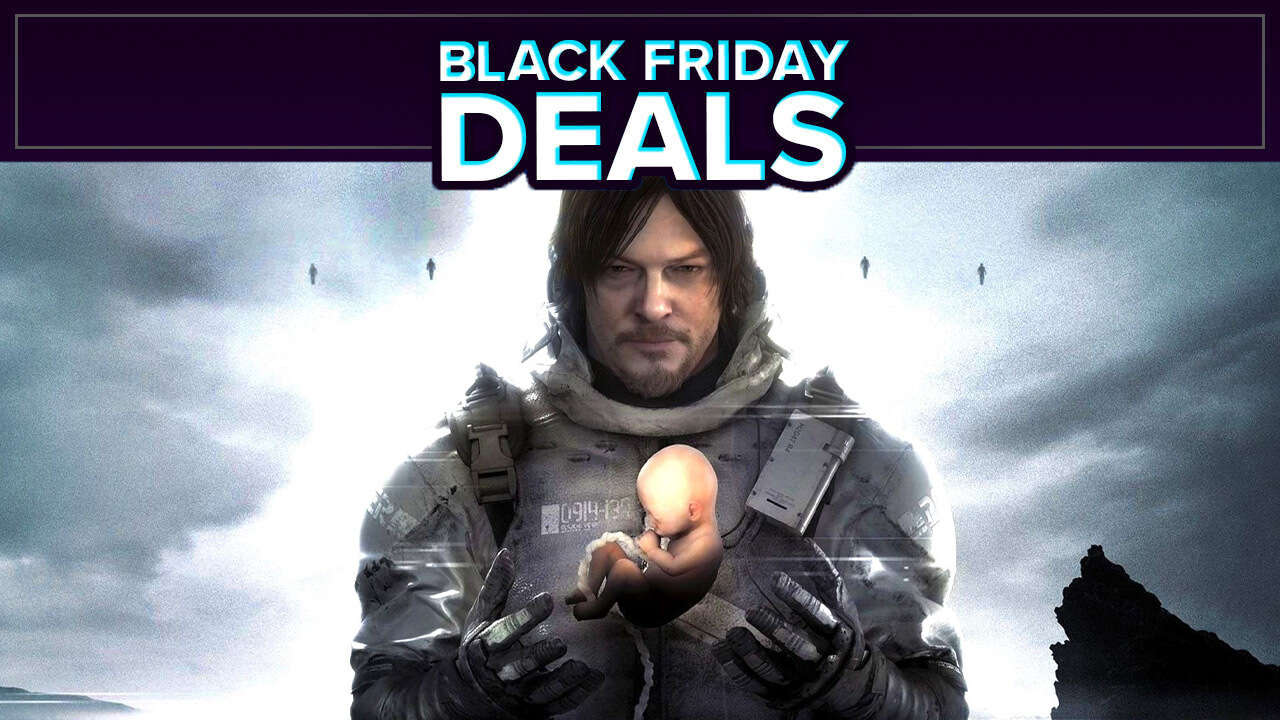 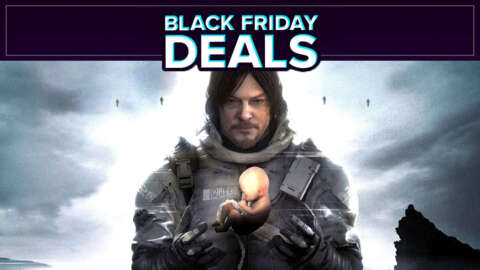 With Black Friday sales available everywhere, one of the weirdest games in recent memory is getting its price slashed in time for the event. Hideo Kojima’s Death Stranding: Director’s Cut for PS5 is now just $20 at GameStop, Amazon, and Best Buy, dropping the price on this strange but hauntingly beautiful adventure to a record low.

This version of the game features plenty of extra content and tweaks, and was originally launched on PS5 in September 2021. Eventually making its way to PC this year, the Director’s Cut packs in new gear, gameplay tweaks, expanded areas, and extended storylines. Death Stranding did well after launch, as the game recorded more than 5 million sales across PS4 and PC as of March 2021 and then cleared the 10 million players mark earlier this month.

If you’re one of those people who aren’t counted amongst the millions of players, Death Stranding is a very strange game. As Sam Porter Bridges–no, really that’s his name–who is brought to life by Walking Dead star Norman Reedus, it’s up to you to help rebuild America after a series of cataclysmic events left humanity teetering on the brink of extinction. Only a few cities remain around the world, and the wilderness between them is inhabited by deadly phantoms, lethal timefall storms, bandit groups looking to survive, and Mads Mikkelsen wanting his BB back.

While a sequel to Death Stranding has yet to be officially announced, actor Norman Reedus seemingly confirmed that one is in development. “The Director’s Cut still does an admirable job goosing up that experience for maximum immersion,” Justin Clark said in GameSpot’s Death Stranding: Director’s Cut review. “Even while trying to nudge itself towards something more approachable, there is still nothing quite like this game.”