HARRIS COUNTY, Texas (KTRK) — Authorities have released photos of a suspect wanted in the murder of an A/C repairman in southwest Harris County.

The 51-year-old repairman was shot to death on Thursday evening in the 3900 block of Summit Valley Drive.

Deputies responded to the shooting at about 6:35 p.m. When they arrived, they found the victim unresponsive from multiple gunshot wounds.

According to the Harris County Sheriff’s Office, the victim was doing work at a home when he was confronted by an unknown man, who then shot him.

The repairman was flown by Life Flight to Memorial Hermann Hospital, where he was pronounced dead.

Officials searched for the suspect after it was reported that he entered an unlocked vehicle about a block from the shooting scene.

Deputies didn’t find him, but they describe him as a Black man with an afro. He was last seen wearing a black T-shirt and red sweatpants. 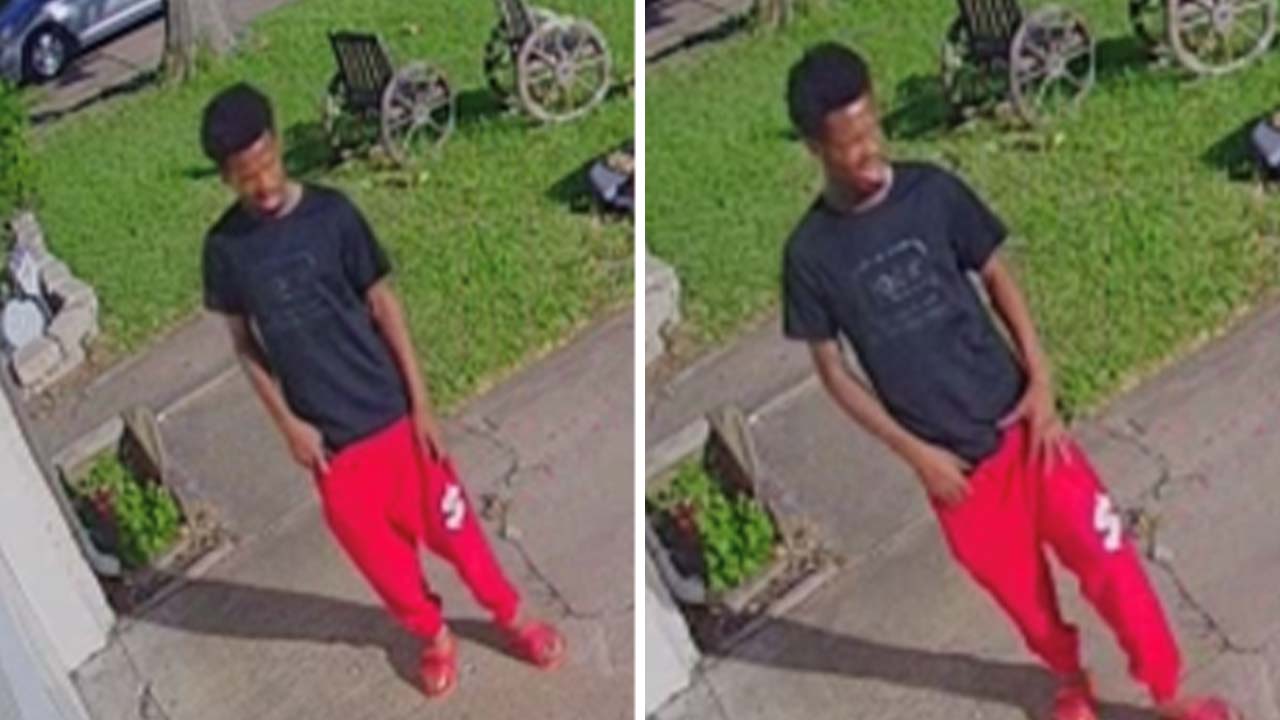 Investigators warn that anyone who encounters the suspect should not approach him, but instead call 911 as he is considered armed and dangerous.

The reason behind the shooting is unknown at this time.

Crime Stoppers may pay up $5,000 for information leading to charges or an arrest, but only tips and calls directly to Crime Stoppers are anonymous and eligible for a cash reward.