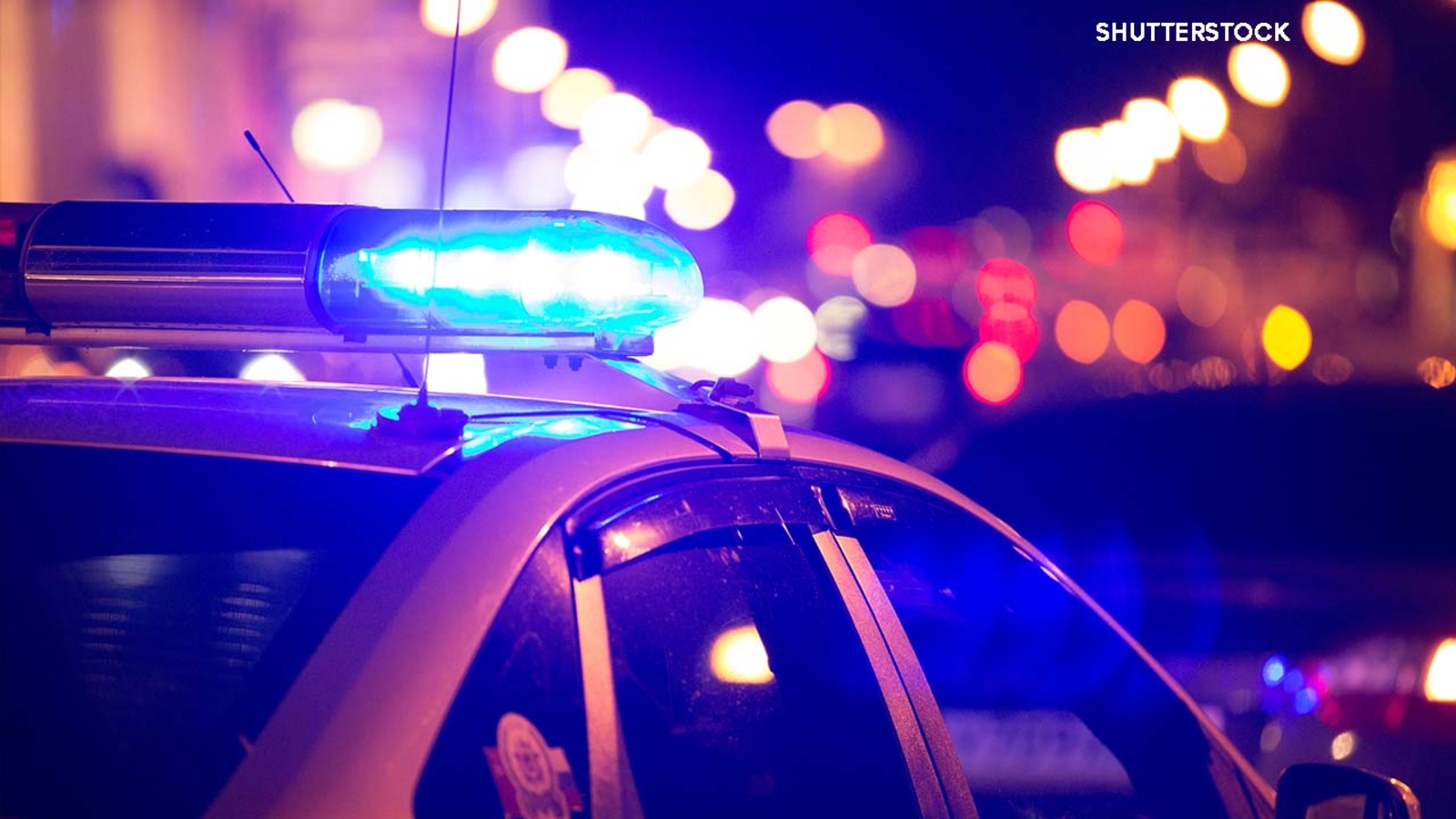 HARRIS COUNTY, Texas (KTRK) — An A/C repairman was shot to death after he was confronted by an unknown suspect in southwest Harris County, according to Sheriff Ed Gonzalez.

The shooting happened Thursday in the 3900 block of Summit Valley Drive. The sheriff said the man was doing work at a home when he was confronted by an unknown man, who then shot him.

The repairman was taken to a hospital by Lifeflight and was pronounced dead.

According to Gonzalez, the suspect fled the scene and an active search is ongoing. The suspect is described as a Black man with large Afro-hair. He was wearing red shorts, a black T-shirt and fled on foot.

The reason behind the shooting is unknown at this time.