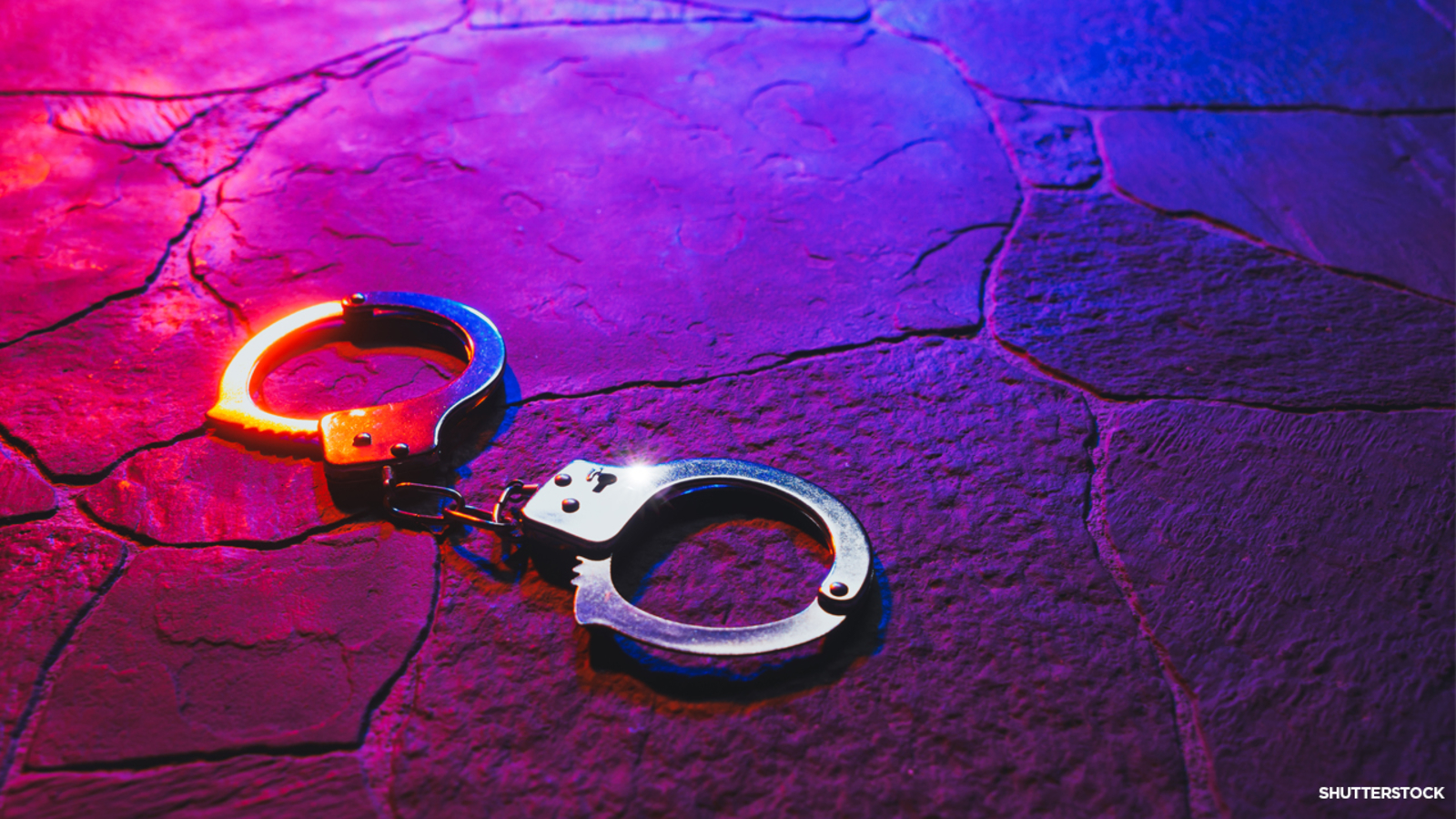 Alexander Ray Gonzales, 31, was arrested on June 23 and charged with murder in the death of Zeferino Baeza, 30.

Houston Police Department Patrol Officers responded to the shooting on April 2 at about 4 p.m. at 13800 Gulf Freeway service road.

Police said Baeza suffered an apparent gunshot wound and was pronounced dead on the scene.

Witnesses told investigators that the pickup truck was traveling southbound on the Gulf Freeway, exited at a high rate of speed, went over the curb, and struck a pole near a business. Witnesses also said they saw a white sedan driving recklessly just before the crash.

SEE ORIGINAL REPORT: Driver found shot to death on the Gulf Freeway, according to police