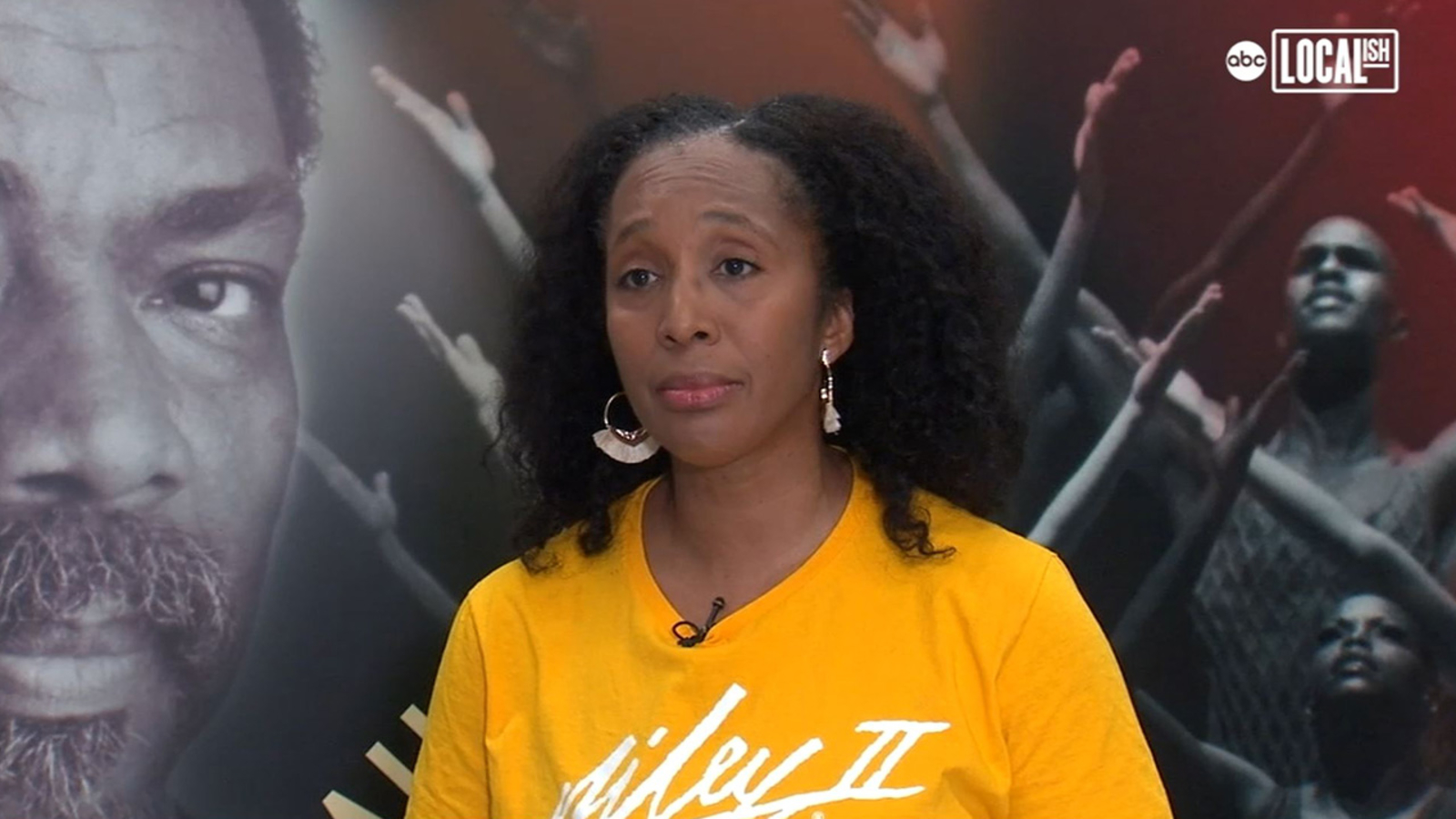 NEW YORK — She is a trailblazer in the world of ballet who is now heading up the next generation of performers at a dance theater in New York City.

Harper is following in the footsteps of her late mother, Denise Jefferson. Her mother directed the Ailey school for roughly 26 years.

When Jefferson was a child dreaming of becoming a ballerina, a teacher pointed out that there were none of color, and she quit.

She would later return to dance, but that story stuck with Harper.

“While I was studying at Ailey it was living in the back of my mind, like hmmm, what would this mean to kind of be a trailblazer in the ballet world,” Harper said.

She would go on to join the Frankfurt ballet.

Now in her new role, Harper cherishes guiding people like Breana Thompson who gave some advice for younger dancers.

“Be open to no’s, I’ve heard that a lot in my career, I’m just super open, super blessed,” Thompson said.

Harper will pay tribute to her mother and showcase a mix of new material in her upcoming performances including Robert Battle’s work “Searchlight.”

“We have that Ailey honoring of the soulful nature, but sometimes a little bit of an edge that makes you a little uncomfortable here, let me find my way,” Harper said.