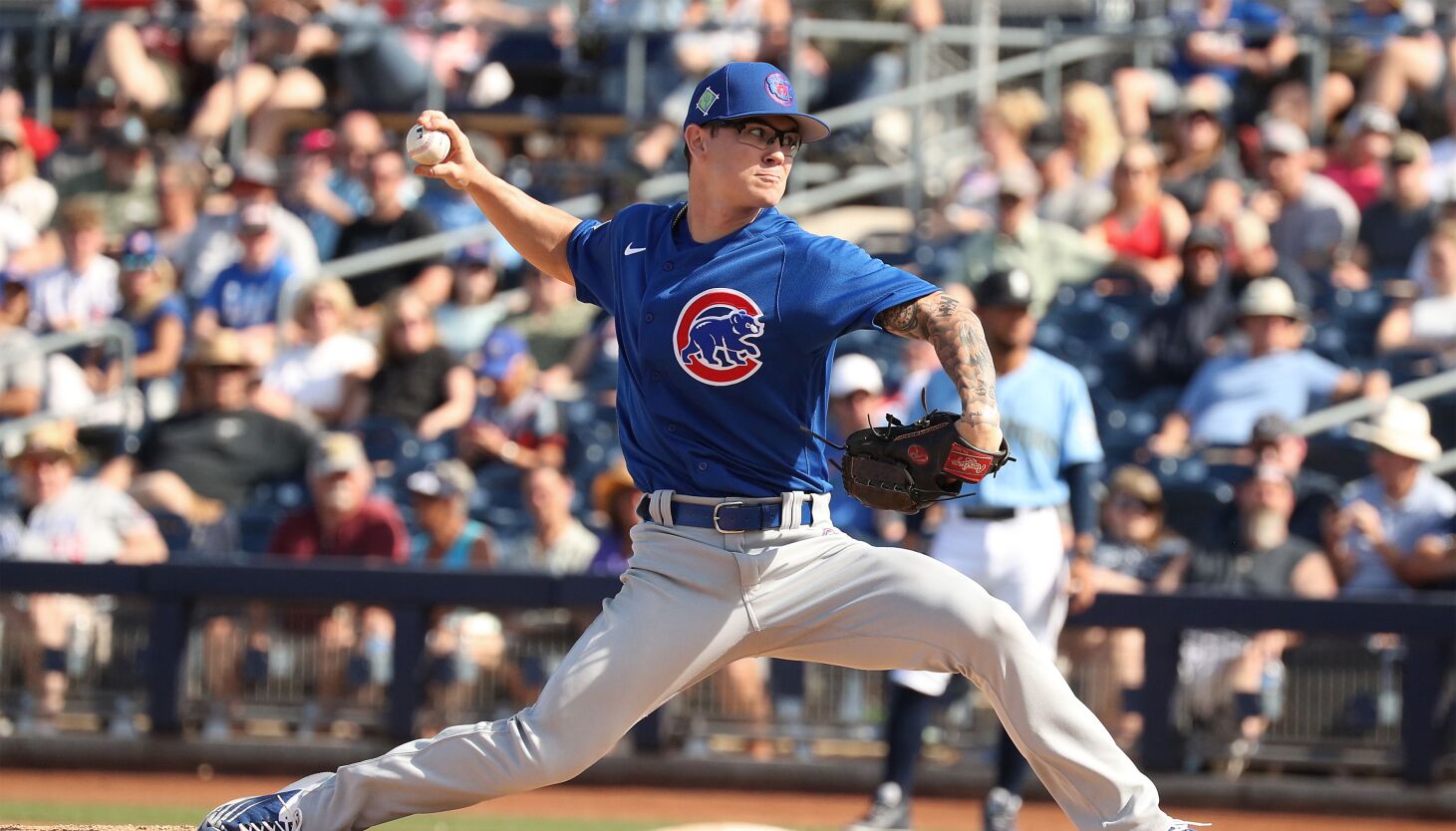 “That stinks, right?” Cubs manager David Ross said. “What a great story coming out of spring and the way he was able to throw the ball, building up from last year, coming into spring and just able to make an impression.”

Roberts, who debuted this season, had been recovering from a shoulder injury that landed on the injured list in late April. In his first rehab outing in Triple-A Iowa over the weekend, he left the game apparently in pain.

Further evaluation recommended ulnar collateral reconstruction surgery. A date for the operation has not yet been set, according to the team.

“It’s a tough blow for him,” said veteran reliever David Robertson, who underwent Tommy John surgery in August of 2019. “I know he was really looking forward to the season, trying to get back up. But if it’s torn, it’s torn. You can’t throw with it. I’ve been there, done that.”

Roberts earned a spot on the Opening Day roster after not allowing a run through five spring training outings. He continued a streak of no earned runs through his first three major-league appearances. A couple multi-run outings before he landed on the IL affected his ERA, which ballooned to 8.22.

“We have a lot of confidence in Ethan,”Ross said. “And he’s got real big-league stuff in there. And I know he’ll work hard to get back.”

The Cubs placed reliever Daniel Norris on the 15-day IL with a left index finger strain before the Cubs’ game against the Pirates on Thursday. In a corresponding move, they recalled right-hander Adrian Sampson from Triple-A.