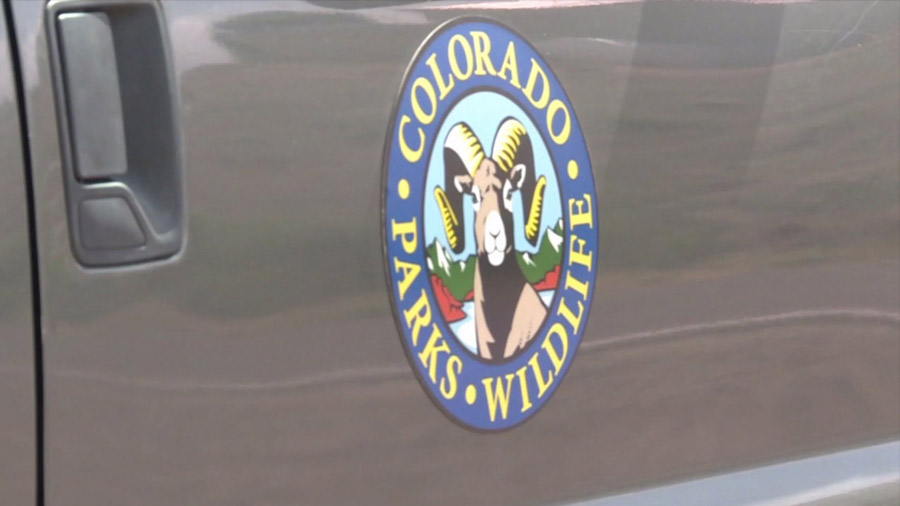 DENVER (KDVR) – Colorado Parks and Wildlife Director Dan Prenzlow has been put on administrative leave as the result of racially insensitive comments he allegedly made on stage during a conference.

The comments were in regard to the event organizer of the 2022 Partners in the Outdoors Conference.

The move from the department that Gibbs leads was in response to a complaint filed by Alease “Aloe” Lee, the statewide partnership coordinator for CPW, who organized the conference attended by hundreds of community members, elected officials and state employees.

“At this moment, I am reaching out to you as a traumatized, disappointed, upset, and extremely uncomfortable Black woman and state employee,” Lee penned in the first line of her complaint to Gov. Jared Polis.

“Dan Prenzlow, who you appointed, said the most harmful words to me as I stood in the back of the room,” Lee said. “In a failed attempt to thank me, he exclaims on stage in front of 600 people “…there she is! In the back of the bus, Aloe!”

On Monday, a “fact-finding” investigation was launched by the Colorado Department of Natural Resources to better understand the timeline of events so they can suggest to CPW what actions they should take going forward.

Demands made of Gov. Jared Polis in complaint

“Antiracism is more than a catchphrase,” Lee wrote to Polis in her complaint. “I need you to stand behind and boldly defend antiracism efforts just as much, or even more so, than the bold racists that attacked me and continue to attack people that look like me behind systems and closed doors.”

Lee made the following demands in her complaint, including the removal of another wildlife official she claimed uses a racist slur:

Lee pushed Polis to take action to show that he supports people of color.

“You have opened the doors for LGBTQIA+ people to see themselves in State leadership positions. Now be the one to help BIPOC folks feel safety and belonging in the conservation movement that you and your administration so strongly support,” Lee concluded in her letter to the governor. “This is your opportunity to be the leader for future generations that we believe you are.”

Those interested in voicing concern over this matter can do so on the “Sign-On Letter” page, where you can also view the full complaint filed by Lee to Polis.

In his statement in response to the allegations, Gibbs said inclusivity and equity are a priority for the department.

“As the Executive Director of Colorado’s Department of Natural Resources, equitable, inclusive access for all to our programs, events, and the outdoors are a priority personally and integral to the mission and culture of DNR,” Gibbs said.

While Prenzlow remains on administrative leave, Gibbs said Heather Dugan will take over as Acting Director for Colorado Parks and Wildlife.

Dugan is CPW’s current assistant director for field services and has worked as a ranger, training coordinator, instructor and region manager during her career that spans three decades.