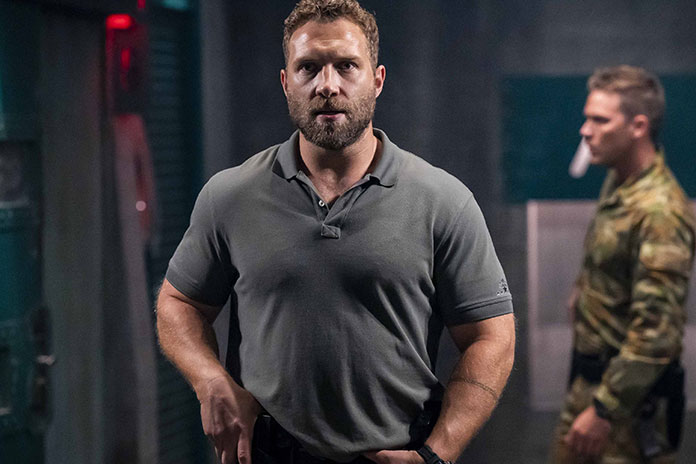 The story is dubbed “a raw, adventurous exploration of the birth of the American West. The violent collisions of cultures, religions and communities as men and women fight and die for control of this untamed wilderness – for a land they truly believe is their destiny.”

Kitsch will play Isaac, a traumatized man struggling to overcome his demons and find a reason to live in this brutal and punishing world. Courtney will play an exploitative trapper and bounty hunter, with Davis as one of his nastier cohorts.

DeHaan will play a Mormon leading his family to join other settlers in Utah with Leon as his unhappy wife. Gilpin an extremely capable woman seeking a guide across the frontier for her and her son (Mota). Whigham will play a grizzled but decent man who runs a fort that’s a hotspot for trade, with Hargrove as his assistant..

Hinkey will play the leader of a renegade group of Crow warriors known as the Wolf Clan, whilst Pourier plays a young girl who flees her village with a strong will and drive to survive at all costs. Finally, Tippett plays a Mormon militia leader.