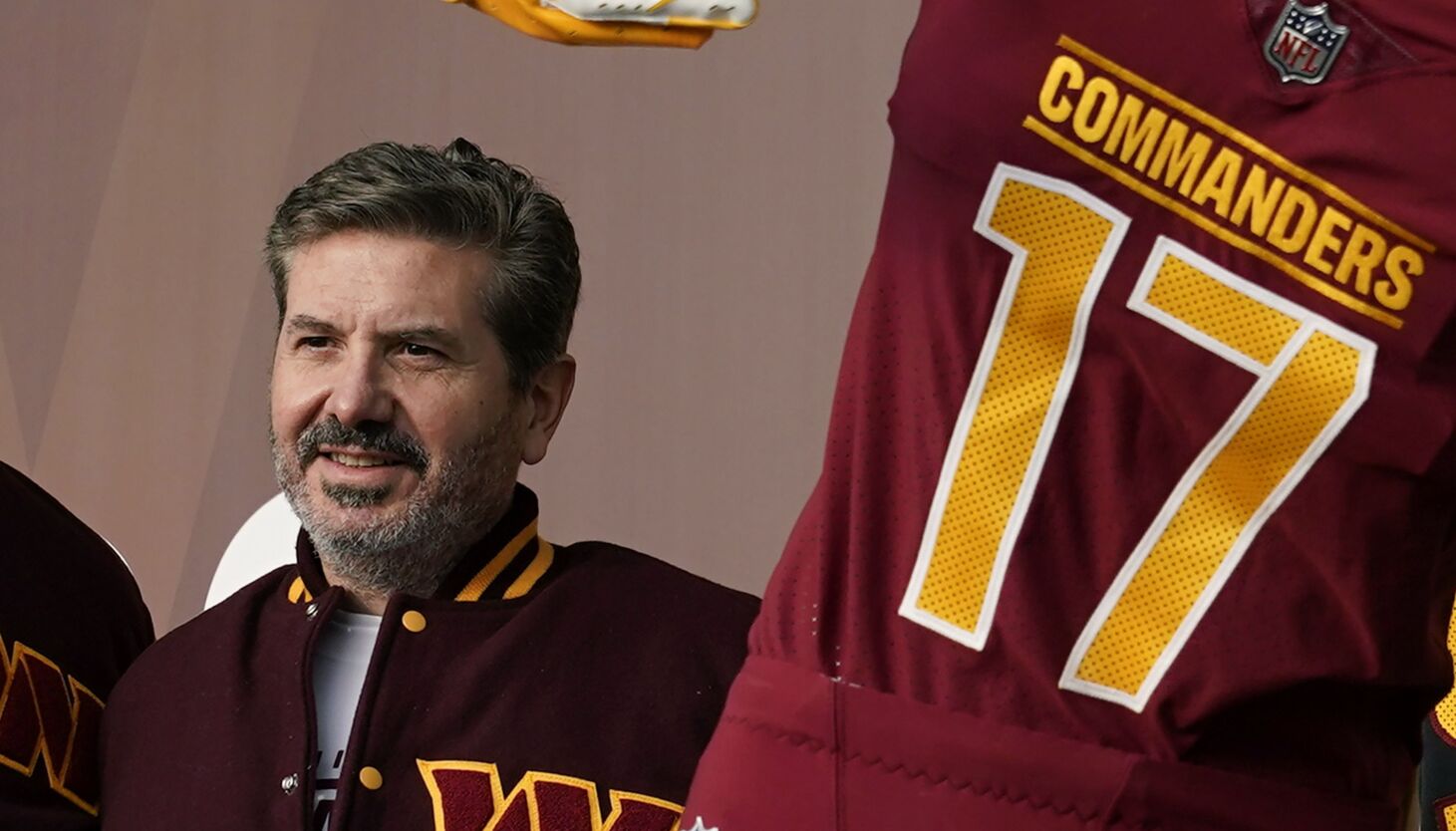 Washington Commanders owner Dan Snyder conducted a “shadow investigation” that sought to discredit former employees making accusations of workplace sexual harassment, hired private investigators to intimidate witnesses, and used an overseas lawsuit as a pretext to obtain phone records and emails, according to a document released by a House committee on Wednesday.

The Committee on Oversight and Reform is investigating the Commanders’ workplace culture following accusations of pervasive sexual harassment by team executives of women employees. It released the memo ahead of a hearing Wednesday morning at which NFL Commissioner Roger Goodell was scheduled to testify remotely. Snyder was invited to testify but declined, citing overseas business commitments and concerns about due process.

The 29-page memo alleges Snyder tried to discredit the people accusing him and other team executives of misconduct and also tried to influence an investigation of the team by attorney Beth Wilkinson’s firm.

Snyder’s attorneys presented the NFL with a 100-slide PowerPoint presentation including “private text messages, emails, phone logs and call transcripts, and social media posts from nearly 50 individuals who Mr. Snyder apparently believed were involved in a conspiracy to disparage him,” the committee said.

A Commanders spokeswoman had no immediate comment on the committee’s findings.

The NFL fined the team $10 million last year and Snyder stepped away from its day-to-day operations after Wilkinson presented her findings to Goodell. However, the league did not release a written report of Wilkinson’s findings, a decision Goodell said was intended to protect the privacy of former employees who spoke to investigators.

Former employee Tiffani Johnston told the committee that Snyder groped her at a team dinner and tried to force her into his limousine, which Snyder denies. And The Washington Post reported Tuesday that a woman accused Snyder of sexually assaulting her on a team plane in 2009, resulting in a $1.6 million settlement.

Johnston’s allegation prompted the NFL to hire former Securities and Exchange Commission chairwoman Mary Jo White to conduct a new investigation of Snyder and the team, and the league plans to release her findings to the public.

House committee chairwoman Rep. Carolyn Maloney, D-N.Y., has introduced legislation to curb the use of workplace nondisclosure agreements and to offer protections for employees whose professional images are used inappropriately. Among the accusations against the Commanders are that team employees produced a video of lewd outtakes from a photo shoot involving the cheerleading squad.

According to the memo, Snyder used a defamation lawsuit against an obscure online media company based in India as a pretext to subpoena emails, phone records and text messages from former employees who spoke to The Washington Post about workplace harassment. The subpoenas were unusually broad, and many of the people targeted “had no plausible connection” to the Indian media company, the committee said.

The committee also alleged that Snyder sought to blame former team president Bruce Allen for the problems with Washington’s workplace culture and that Snyder’s lawyers provided Wilkinson and the NFL with 400,000 emails from Allen’s account, highlighting specific ones they deemed “inappropriate.” Some email exchanges with Allen included homophobic and misogynistic comments by Jon Gruden, which were leaked to reporters last fall and prompted the Las Vegas Raiders to fire Gruden as their coach.