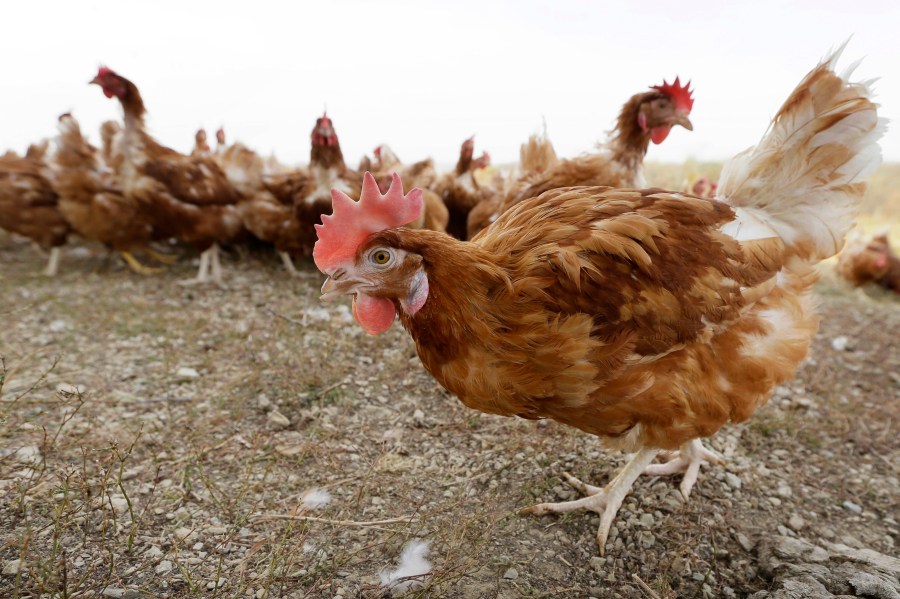 MONTROSE COUNTY, Colo. (KDVR) – A state inmate serving time in Delta County tested positive for a highly pathogenic avian influenza, or H5N1, after being exposed to birds that were later confirmed to have contracted the virus.

On Wednesday, the Centers for Disease Control and Prevention confirmed that a person, who had worked with infected poultry at a Montrose County commercial farm as part of a pre-release employment program, had tested positive for H5N1 after taking a nasal swab test.

“We want to reassure Coloradans that the risk to them is low,” said Dr. Rachel Herlihy, state epidemiologist with the Colorado Department of Public Health and Environment. Human infections of H5 viruses are historically rare, but the United Kingdom had a confirmed case as recently as January of this year.

The man, who is younger than 40, has been largely asymptomatic and tested negative for H5N1 in follow-up tests, according to a news release from CDPHE.

“The patient reported fatigue for a few days as their only symptom and has since recovered. The patient is being isolated and treated with the influenza antiviral drug oseltamivir,” according to the CDC.

Officials at CDPHE believe that the virus may have been in the inmate’s nasal passages as the result of working closely with the infected birds ahead of the initial positive test.

The infected flock has since been euthanized and an unknown number of other individuals who were also exposed to the sick animals are being monitored, despite all testing negative for the virus.

‘Wolf sighting’ turns out to be pack of St. Bernard dogs

“I am grateful for the seamless collaboration between CDC, Department of Corrections, Department of Agriculture, and CDPHE, as we continue to monitor this virus and protect all Coloradans,” Herlihy said.

Officials at both the CDC and CDPHE suggest you avoid any interactions with poultry that appear ill or dead, as well as areas where they have left fecal droppings.

Visit the CDPHE’s Avian Influenza homepage if you are interested in learning more about H5N1. If you have a flock of domesticated birds yourself, learn more about keeping them healthy and safe by visiting the USDA’s Defend the Flock page.

If you live in Colorado and have birds that are sick or that have recently died from mysterious causes, you can get help by contacting Colorado Avian Health Call Line at Colorado State University at 970-297-4008.