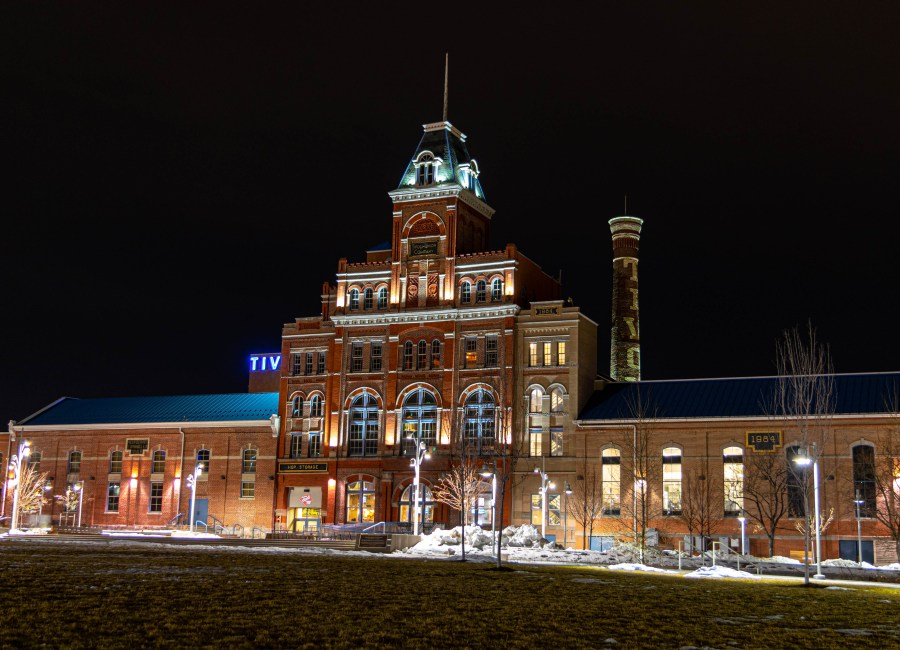 DENVER (KDVR) — After potential threats were made to college campuses across Colorado that either caused a lockout or full shut down on Friday, Colorado is not the only state seeing threats to local schools.

Since the beginning of July, bomb threats have been sweeping across campuses in the U.S.

On July 6, six Louisiana colleges and one Texas college evacuated after a bomb threat was called in. According to our partners at KLFY and WGNO, officials found no evidence of explosives.

The campuses targeted in those threats were:

On July 7, two community colleges in Austin, Texas were evacuated due to similar threats. Authorities in Austin did not find evidence of devices at the Round Rock campus or south Austin campuses.

Most recently on July 27, more than 13 Alabama colleges were evacuated across the state and on July 29, four to five bomb threats were made to schools in Indiana.

According to our partners at WHNT, the FBI is working with local law enforcement in Alabama to investigate a large number of bomb threats.

As with the other college campuses, no evidence of an actual bomb was found at any of the schools.

FOX31 is continuing to investigate the threats made across campuses in Colorado and the similarities between those made in other states.