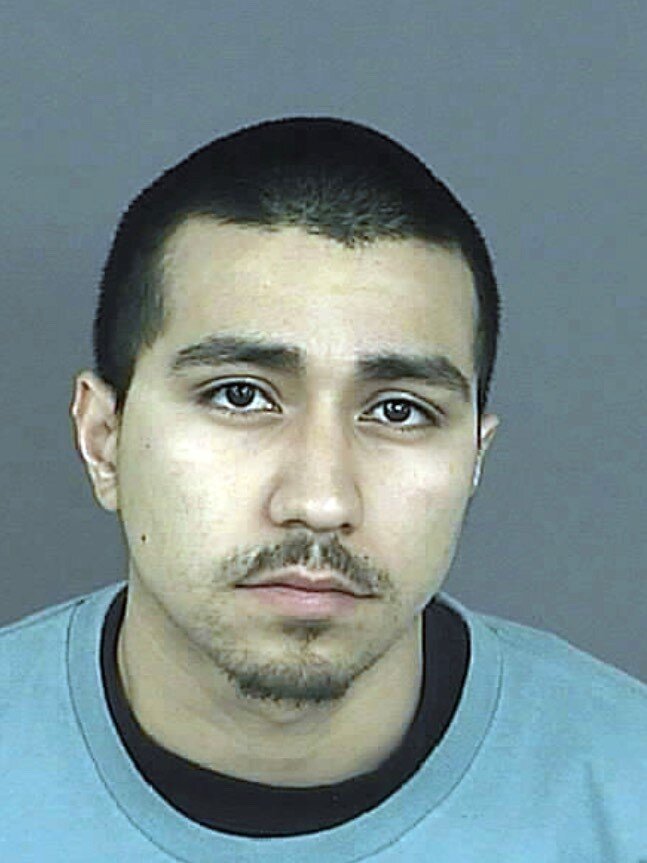 DENVER (KDVR) — There are hundreds of unsolved homicide cases, long-term missing person cases, and unidentified remains cases in Colorado where at least three years have passed since the crime happened.

The Colorado cold case task force created a list of those cases dating back to 1970. The Problem Solvers are working to highlight cold cases in our state.

Around 9:30 p.m., police said two armed men in masks entered the store. Del Rio was shot as he tried to escape. He was later pronounced dead.

No suspects were arrested.

The Denver Police Department’s cold case unit is working to find out who killed Del Rio.

If you have information that could assist with this or any other unsolved case, you can help investigators by calling the Denver Police Department at 720-913-2000 or by calling the Metro Denver Crime Stoppers at 720-913-7867. Callers can remain anonymous and receive a reward up to $2,000.

Here are some of the other cases we’ve highlighted:

If you ever have a cold case you would like us to feature, please fill out this form:

The National Missing and Unidentified Persons System shows there are currently 21,556 open missing persons cases in the United States and over 300 in Colorado.