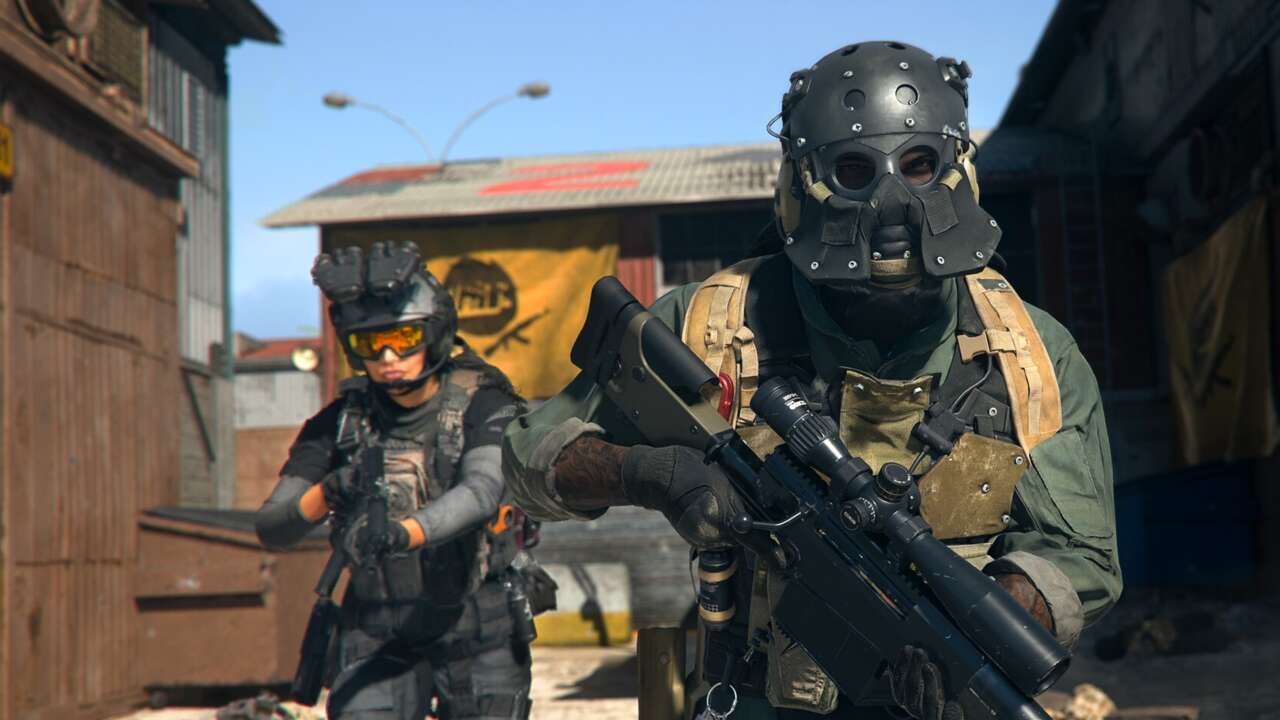 Call of Duty: Warzone 2’s cooperative DMZ mode has tons of missions and Contracts you can complete for XP and rewards, but there is also a hidden quest that rewards you with a special Golden Skull item worth $25,000. Here we’ll guide you through all the steps needed to get your hands on DMZ’s Golden Skull of Al Bagra Minor.

How to obtain the Golden Skull of Al Bagra Minor

If you’ve been playing DMZ, you might already have stumbled upon golden bars and golden skull items, which can score you a fair amount of cash. Gold bars can be sold at Buy Stations for $8,000 and the golden skulls will net you $12,000, or you can exfil with these items for a large XP bonus. However, the Golden Skull of Al Bagra Minor requires you to complete a few quest steps in order to get your hands on it, and this special skull is valued at a whopping $25,000. This is currently the rarest and most expensive item players have discovered in DMZ.

In order to claim this pricey skull for yourself, you’ll need to search for three keys and access locked buildings in order to earn the Sunken Ship Thief’s Cache key required to open the storage containing this rare golden skull.

Note: These steps don’t all need to be completed in one match. You can load into a game and search for the keys you need to complete this, and then exfil with keys to give yourself more time.

Get the necessary keys

You’ll need to loot three keys and visit a few places in order to get your hands on the fourth and final Sunken Ship Thief’s Cache key.

DMZ keys are found at random by completing Strongholds, looting supply boxes, or pilfering the backpacks of dead human opponents. One guaranteed way to earn a key is by completing HVT Contracts. It will likely take you some time to collect the three keys you need, but the process should be easier playing as a trio. This might take several hours or a few nights of trying, as there are several different keys that can be found in DMZ.

It’s also important to know that keys have a max of three uses, and you can tell how many uses a key has left by the number of ticks shown with the key.

Keys in the order you’ll use them:

Once you have the Sunken Ship Captain’s Cache key, you can visit Al Mazrah’s sunken ship location, which is found off the southern coast of the island and marked as a small square on the bottom of the Warzone map.

Take a boat or swim out to the sunken ship. Part of the ship is sticking out of the water, so you’ll be able to spot the boat pretty easily. Climb up into the top of the boat, and you’ll enter a room with a stairwell and a duffle bag. Use the Sunken Ship Captain’s Cache key on the locked bag to get tons of cash and a Logbook item. The bag always has the Logbook, and you’ll want to take the item. Viewing the Logbook in your inventory explains that someone else has stolen the key to the treasure hidden below deck, and the hint is the person is wearing a postal worker uniform. Now, you’ll need the postal keys. Remember, you can exfil here if you need to wait for a new match to reach the post office or to get the necessary keys equipped.

The city can be a big hot spot, and the Post Office is a Stronghold filled with AI opponents. Instead of entering through the front doors and clearing out all the AI in the building, head up to the rooftop to give yourself easier access to the areas you need to visit. There will be a truck and some boxes you can climb on to reach one level of the rooftop, and then keep climbing up boxes, scaffolding, and you’ll eventually reach a lower level of the rooftop. While facing the back of the building’s large sign, you’ll see a ladder on the left near the back of the sign. Head up that ladder to a rooftop doorway. Only unlock this door on the very top of the rooftop.

Note: Again, it’s important to only use this key on the very top door. There will be other doors on different floors you can use the key on, but your key has limited uses, and you don’t want to waste it on the wrong door.

Don’t let your guard down once inside. There will still be some AI here at the top, but you won’t encounter as many with this path. Once you open the rooftop door, you’ll be able to go inside a stairwell to the next floor down. Make sure to clear out any enemies in the hallway, but the first door on the left will be the Secure Room you need to open.

Use the Downtown Post Office Secure Room key here, and you’ll find an office desk with the Sunken Ship Thief’s Cache key and a note that tells you the key opens up the loot on the sunken ship. Sometimes you’ll find gold bars, keys to additional buildings, and other high-end loot worth scavenging. Just make sure you grab the key.

Once you have the Sunken Ship Thief’s Cache key, head back to the sunken ship off the southern coast of Al Mazrah. You’ll need to dive down to the busted hole in the ship’s hull. Just inside the opening is a duffle bag. It shouldn’t be too hard to see underwater, because the bag is highlighted with a white outline. Unlock the bag with the Sunken Ship Thief’s Cache key to get the Golden Skull of Al Bagra Minor. You can sell it for $25,000, or you can exfil with it for an XP boost.

Tips for completing the quest

You can play solo in DMZ, but you’ll likely want to do this quest as a trio. It can be a bit difficult to fight off all the enemies solo, especially if you still need to find all the necessary keys.

Don’t go into a match with all three keys, and you might not even want to risk the same person carrying them all. Remember, you lose all your loot if you die and can’t exfil, and if another player kills you, they can loot all your keys.

Fighting enemies will slow you down, and it puts you at risk of alerting human opponents to your area. Stick to the outskirts of the areas, and avoid as many AI enemies as possible to make quick trips to the various locations.

Don’t spend too much time underwater at the sunken ship. Grab the skull and loot from the duffle and resurface as quickly as possible. You can drown in Warzone/DMZ if you’re underwater for too long.

Note: It’s uncertain if the Golden Skull of Al Bagra Minor will be part of a later faction mission. The White Lotus Tier 5 missions are currently unavailable due to a bugged out Tier 4 mission, so players haven’t yet uncovered what these specific missions will require. You can choose to attempt this quest now for just the skull, or you can always hold on to the key in your DMZ storage with the chance of needing Sunken Ship Thief’s Cache key for a later mission.

If you’re new to the game, here’s our beginner’s tips guide for DMZ. We also have recommended loadouts for Warzone 2 and DMZ mode. There’s even an assault rifle that can be unlocked in DMZ for use in Modern Warfare 2 and Warzone 2. Here’s our guide to unlocking the M13B assault rifle.