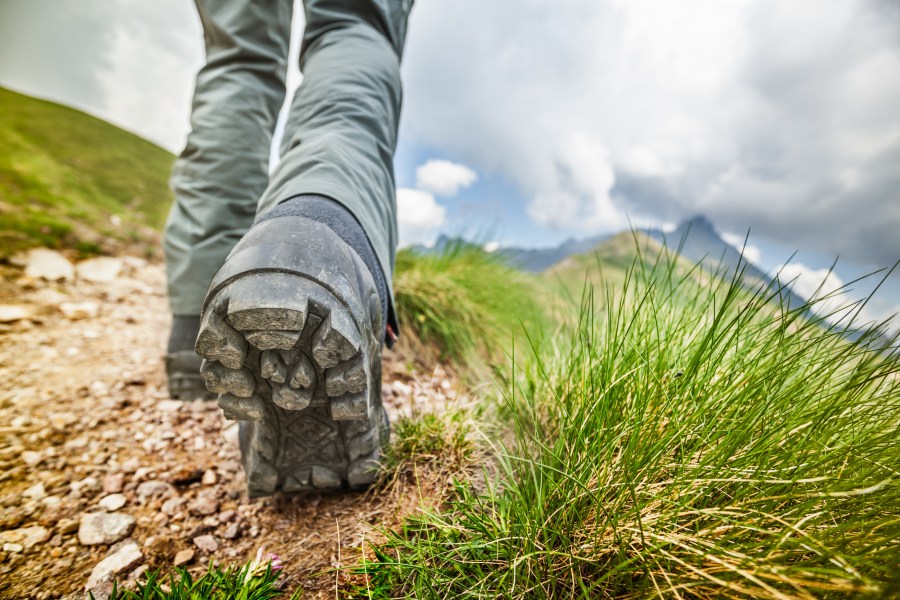 BOULDER COUNTY, Colo. (KDVR) — An Arvada man is safe Sunday after several rescue agencies collaborated to rescue him from a slab along Fern Canyon, west of Boulder.

According to the Boulder County Sheriff’s Office, the 21-year-old hiker tried scrambling up what’s known as “The Slabs” near the top of Fern Canyon. He made it 50 feet up before realizing he didn’t have a good route back down and his friends called 911.

Rescue crews between Boulder Open Space Mountain Parks and Rocky Mountain Rescue Group created an anchor above the climber, secured him, and lowered him to the ground with a rope system. He was able to hike out of the canyon, uninjured.