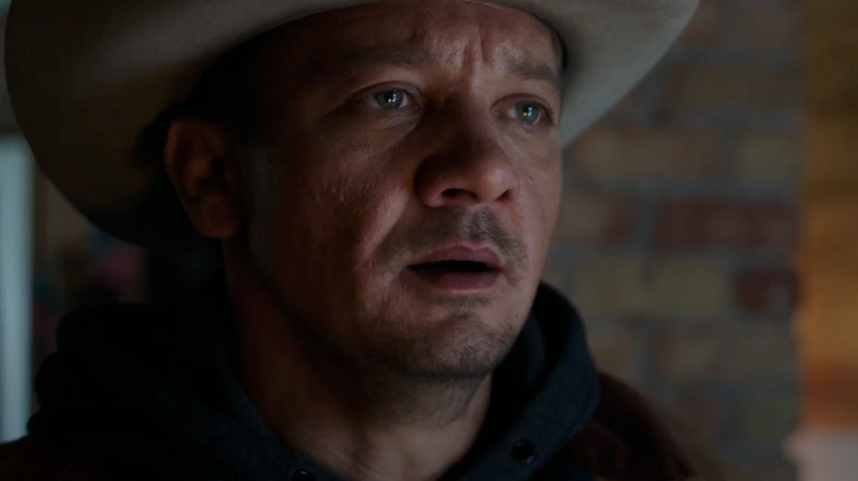 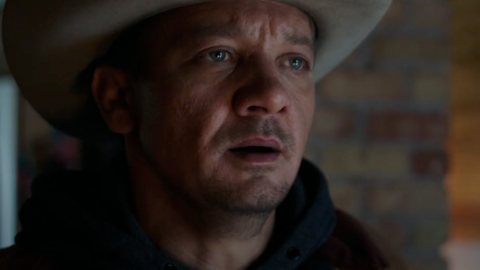 Film and TV star Jeremy Renner was crushed underneath his seven-ton snowplow on New Year’s Day in a horrible accident that left the actor with 30+ broken bones. New details about the accident have now come to light through a police report about the incident obtained by CNN, and the details are not for the faint of heart.

Renner was at his Tahoe home on New Year’s Day when he was alerted that a family member, his nephew, was trapped in the snow. Renner owns a seven-ton Pistenbully snowplow and drove it down a private road to help pull his nephew’s truck out of the snow.

But then things went wrong. The snow groomer began to slide, prompting Renner to get out of the vehicle and attempt to stop it–he did not set the emergency brake, however, the report said.

Renner tried to stop the Pistenbully from advancing forward to the point where it might have injured his nephew, and at this point, Renner was “pulled under the vehicle” and run over. The snowplow had some mechanical issues, but the report said if the e-brake was applied, it likely would have prevented the machine from drifting forward and causing the accident.

Some graphic details about the accident follow below, so only read on if you’re OK with that.

According to a 911 call log obtained by CNN, Renner was “completely crushed” under the snowplow. Renner was experiencing “extreme difficulty” breathing and the “right side of his chest… collapsed – upper torso is crushed,” according to the call log.

Renner’s nephew stayed with him and provided assistance until Renner could be airlifted to a hospital where he underwent at least two surgeries over the course of multiple weeks. Renner also spent time in the ICU before returning to his home to resume his recovery there.

First responders didn’t get to the scene for more than 30 minutes due to a recent snowstorm that dropped three feet of snow the night prior.

Renner received an outpouring of support after the accident, from fans, and from other movie stars like Chris Evans and Chris Pratt. Renner’s TV series, Mayor of Kingstown, returned on January 15, and the key art toned down his character’s face scars in the wake of Renner’s real-life accident.

Renner is a two-time Oscar nominee, known for his roles in The Hurt Locker and The Town. In the MCU, he plays Clint Barton AKA Hawkeye.