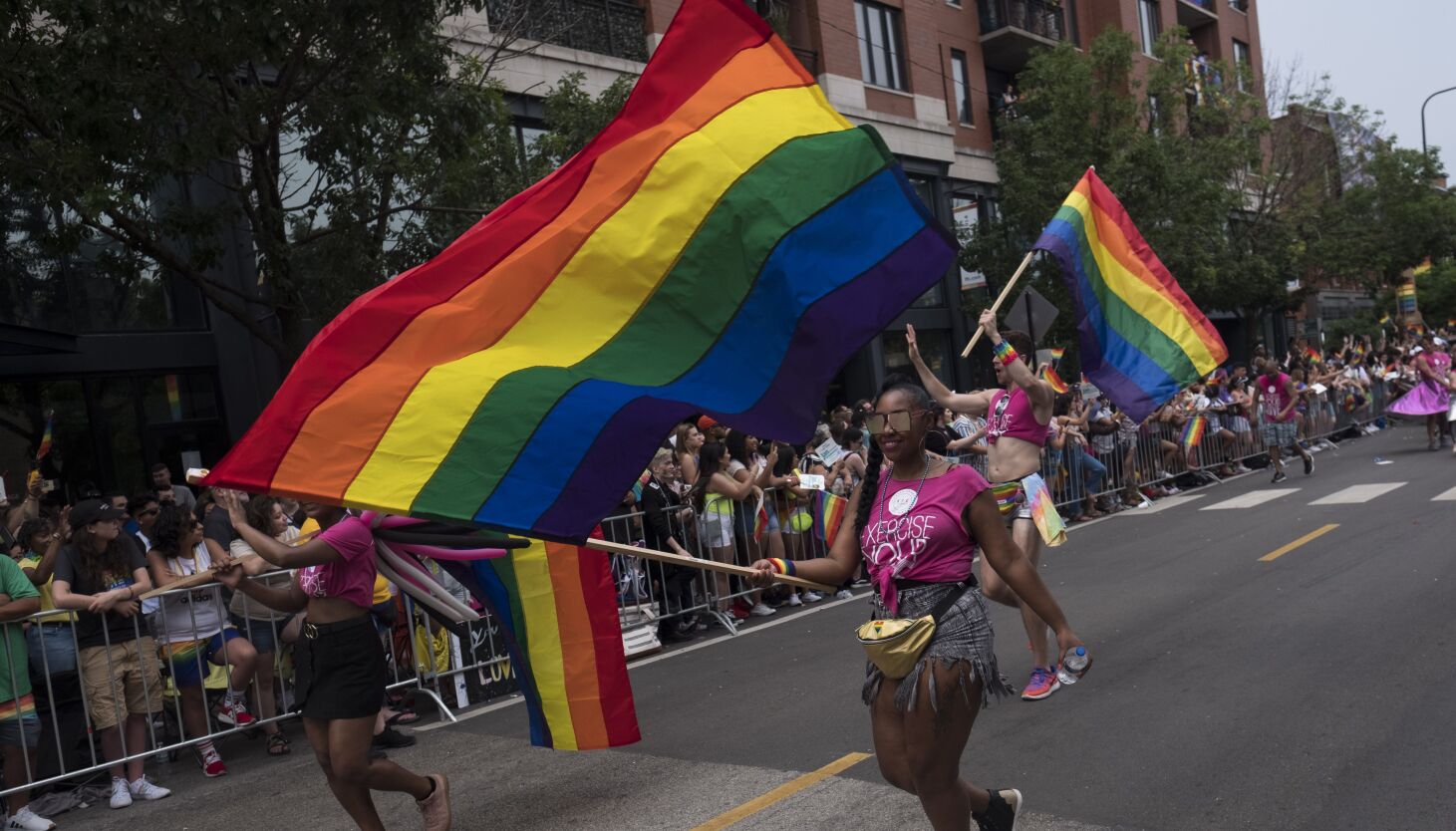 After taking the last two years off from celebrating in person due to the pandemic, the Chicago Pride Parade returns in full fashion to the streets of Lake View and Uptown on Sunday for what’s traditionally one of the city’s biggest gatherings of the year.

The parade represents the biggest moment of Pride Month for many in the LGBTQ+ community. The late June date commemorates the 1969 Stonewall Riots, a series of protests in New York that are considered a pivotal event in the fight for LGBTQ+ rights in the United States.

If you’re planning to go, here’s a rundown of the basics for Chicago Pride Parade 2022:

When, where does it start?

It starts at noon Sunday at Montrose Avenue and Broadway. Target, ALDI and Jewel-Osco locations are nearby if you need last-minute beverages or supplies.

Below, you can see a map of the full route.

Unlike a lot of recent Chicago days, it looks like parade Sunday won’t be a scorcher. As of Thursday morning, the forecast for Sunday is mostly sunny with a high near 82 degrees. There’s a 40% chance of rain before 8 a.m., hours before the start, if you’re heading out early.

The other big Pride event Sunday

Pride in the Park will be in Grant Park for the second day of the two-day festival. Unlike the parade, this other major event isn’t free: General admission for Sunday is $45, plus fees. Musical acts include Alesso, Rebecca Black, Daya and J. Worra.