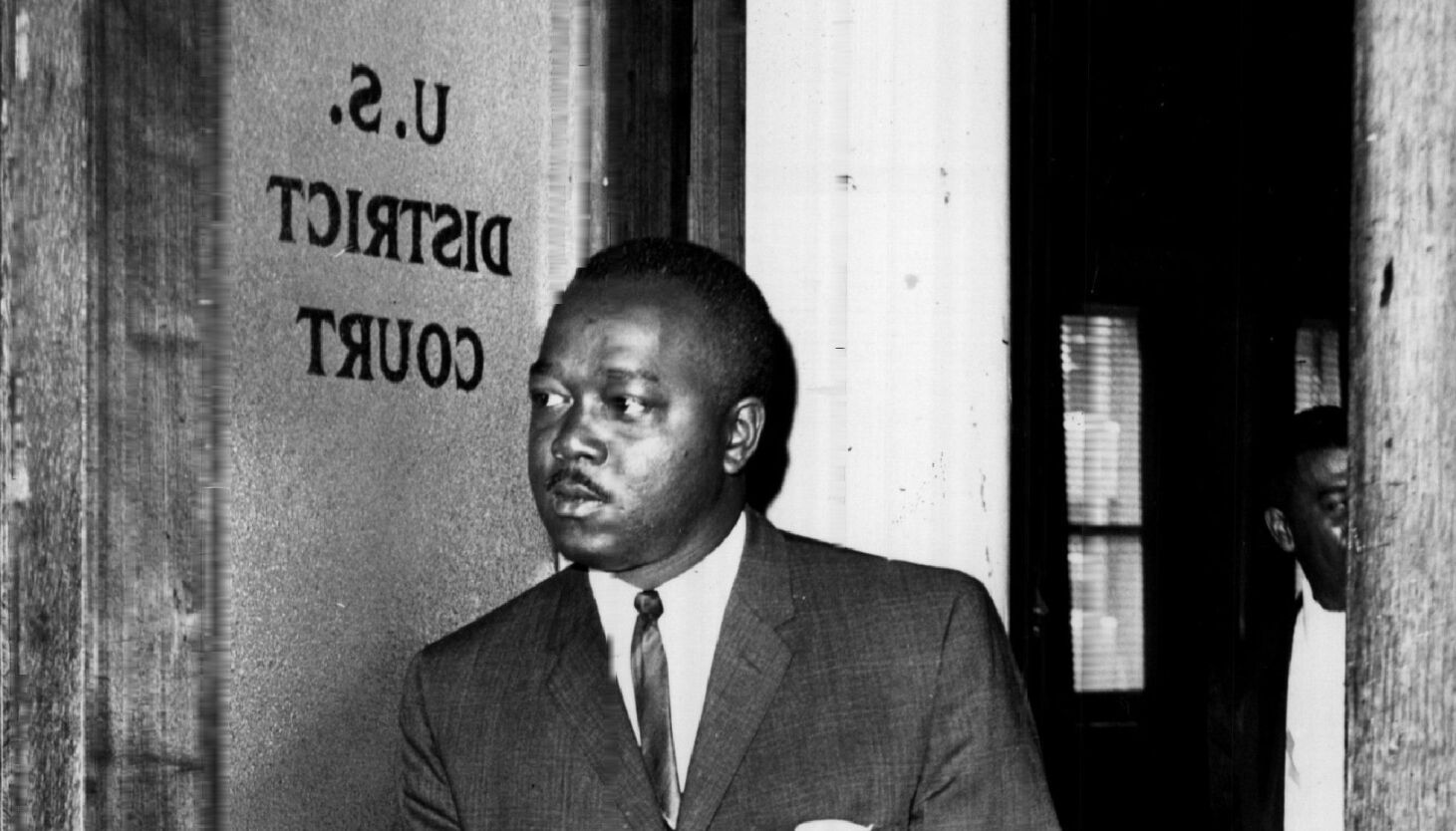 President Joe Biden today pardoned Abraham Bolden, the Chicago man who was the first Black Secret Service agent to serve on a White House detail, and who maintained charges against him that led to prison time were trumped up.

Bolden “has steadfastly maintained his innocence, arguing that he was targeted for prosecution in retaliation for exposing unprofessional and racist behavior within the U.S. Secret Service,” the White House said in announcing Biden’s clemency actions.

For Bolden, 87, who served on President John F. Kennedy’s detail, the pardon was a long time coming.

Bolden, Mitchell noted, “chronicled his journey from a ‘first’ to a ‘disgraced’ Secret Service agent in his 2008 memoir ‘The Echo from Dealey Plaza.’”

As Mitchell wrote, “After he complained about agents drinking on the job and showing up unfit for duty and after he threatened to reveal the agency’s shortcomings in protecting the president, he was charged with bribery in a case involving a counterfeiting defendant. After being tried twice, he was convicted in 1966 and was sentenced to six years in federal prison. He served three years and nine months behind bars.”

Plant-friendly muralist: ‘If someone says they don’t like flowers, I think they’re lying’

As a child, she’d paint flowers with her mother, using watercolors. Now living in Detroit, Jones has painted four murals around Chicago and in Evanston filled with large-scale versions of her signature floral motif.

“If I can make art that kind of mirrors the most pure thing in the world, it’s flowers,” Jones says.

Like “West Town in Bloom,” her latest, which features giant peonies, camellias, black-eyed Susans and apple blossoms — flowers commonly found in the city.

“If someone says they don’t like flowers, I think they’re lying,” says Jones, 34.

She originally painted it in 2018 but has repainted it several times because of graffiti, most recently last summer, when she added some flowers.

Email us (please include your first name and where you live) and we might include your answer in the next Afternoon Edition.

Yesterday, we asked you: What changes would you like to see Twitter make after completing its sale to Elon Musk?

“Verified users (not blue checks) and the ability to block all unverified users. That will see to the bots.” — Mark Housler

“I would love to see them get an edit button.” —Elizabeth Ramos

“An edit button and more character space to write my tweets.” —Dewayne Smith