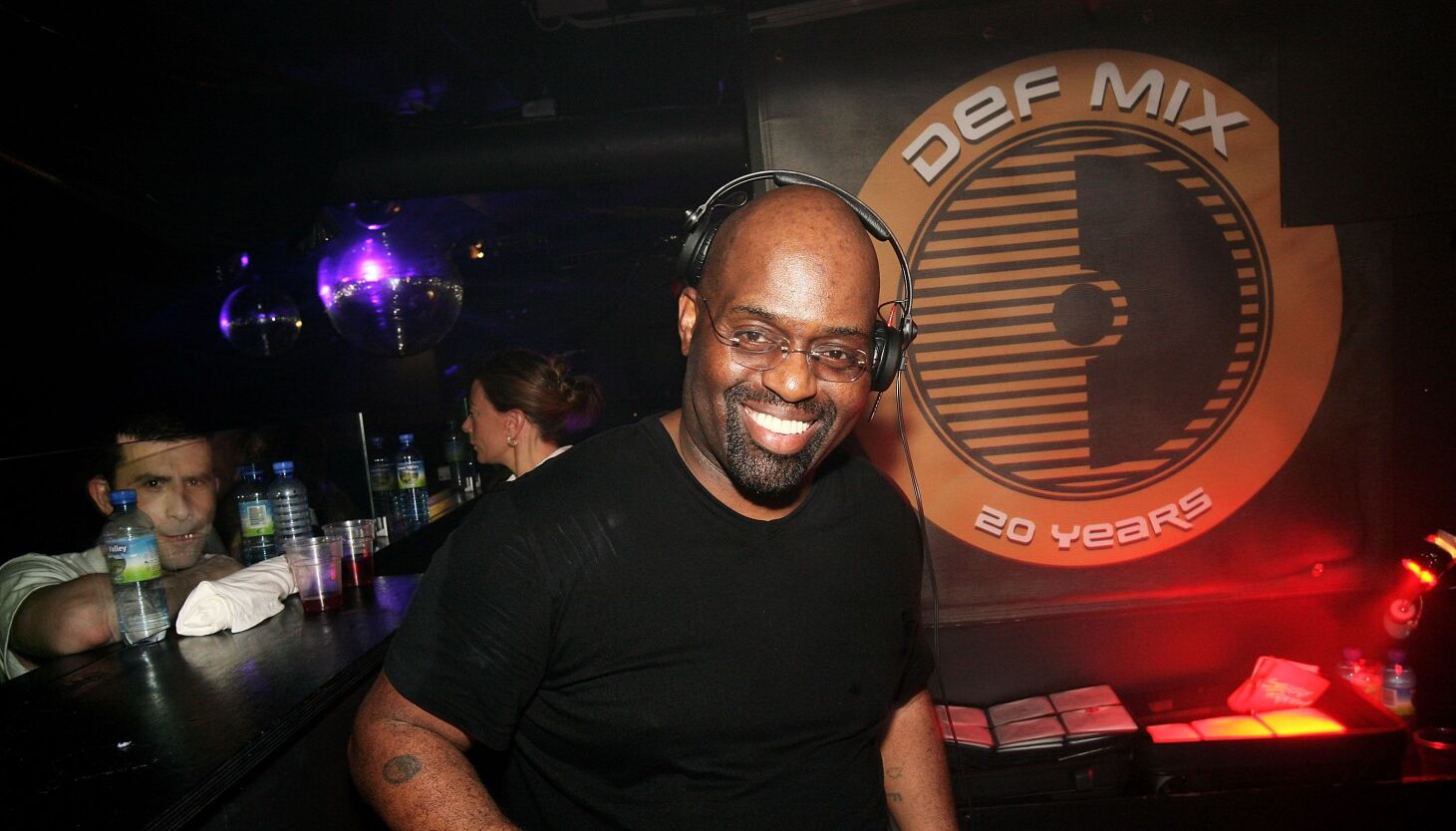 With Chicago widely known as the birthplace of house music, we knew we’d be hard-pressed to find better experts on the pioneering genre than Sun-Times readers.

So, this week, we put a call out online for readers, asking “What is one essential Chicago House track everyone should know?” —and they did not disappoint.

In addition to their favorite songs, many lifted up the names of Chicago-made House legends like Frankie Knuckles, Farley “Jackmaster” Funk and Steve “Silk” Hurley. And some shared fond memories of late nights, good times, and the rush of nostalgia that still floods any time you hear the phrase, “It’s time for the Percolator!”

As the list of responses continues to grow, we’ve put readers’ picks into a Spotify playlist — an amalgamation of House classics that is as much of a euphoric trip down memory lane for some as it is an educational resource for others looking for an introduction to the genre. It all makes for a perfect summertime Chicago mixtape.

You can stream it here or in the playlist below.

For Sun-Times reader Lisa Morrison Butler, Dennis Ferrer’s “Hey Hey” is a must-have: “Every serious Chicago house music DJ will include it in every set, every time,” Butler wrote in response to the Sun-Times’ callout.

“‘More Bounce to the Ounce’ and ‘Computer Love’ — both by Zapp and Roger,” Cece Jenkins wrote in her response. “I recall you have to mix it with some Disco like Chic. Then you would be on the dance floor for an hour or so.”

Reader Dimitrius Thomas suggested Harold Melvin & the Blue Notes’ “The Love I Lost,” dubbing it, “Deep House at its finest.”

“I remember the first time I heard a DJ drop that one in a House set,” James Scalzitti seconded. “Instantly I thought, ‘I love this’ and “This is brilliant!’”

Luis E. Lopez named [Marshall Jefferson’s] “Move your Body,” as one for the house cannon. “House music anthem and life coach instructions all in one!”

“True House Head would say [Machine’s] ‘There But for the Grace of God Go I,’” said Ray Black.

“If Ralphi Rosario’s ‘You Used To Hold Me’ isn’t on the list, then the list is wrong,” Gerald Myers declared.

You can find more answers to our callout here.

House music can be traced back to early 1980s Chicago, with many crediting Frankie Knuckles as one of the genre’s earliest pioneers. His innovative sets in The Warehouse nightclub became the soundtrack to a safe space for gay Black and Latino men and would eventually birth the global house movement we know today. The contributions of our city and the LGBTQIA+ community are still what make house music a beloved phenomenon.

Since the early days of house, one of the genre’s most prominent labels has been Chicago’s Trax Records, with its extensive catalog of luminaries such as Ron Hardy, Mr. Fingers and Phuture. Trax Records owner and president Rachael Cain reflected on the label’s history and ties to house’s evolution in a 2019 interview with the Sun-Times.

“Before we’d cut the vinyl for a record,” Cain said of Trax’s earlier years, “we’d give an acetate [test pressing] to Frankie Knuckles, who’d try it out on club dance floors first. We let the public directly decide what they love.”

And Chicago’s tried and true love affair with house keeps beating on.

Email Matt Moore at [email protected] with any Chicago House essentials you think we missed.