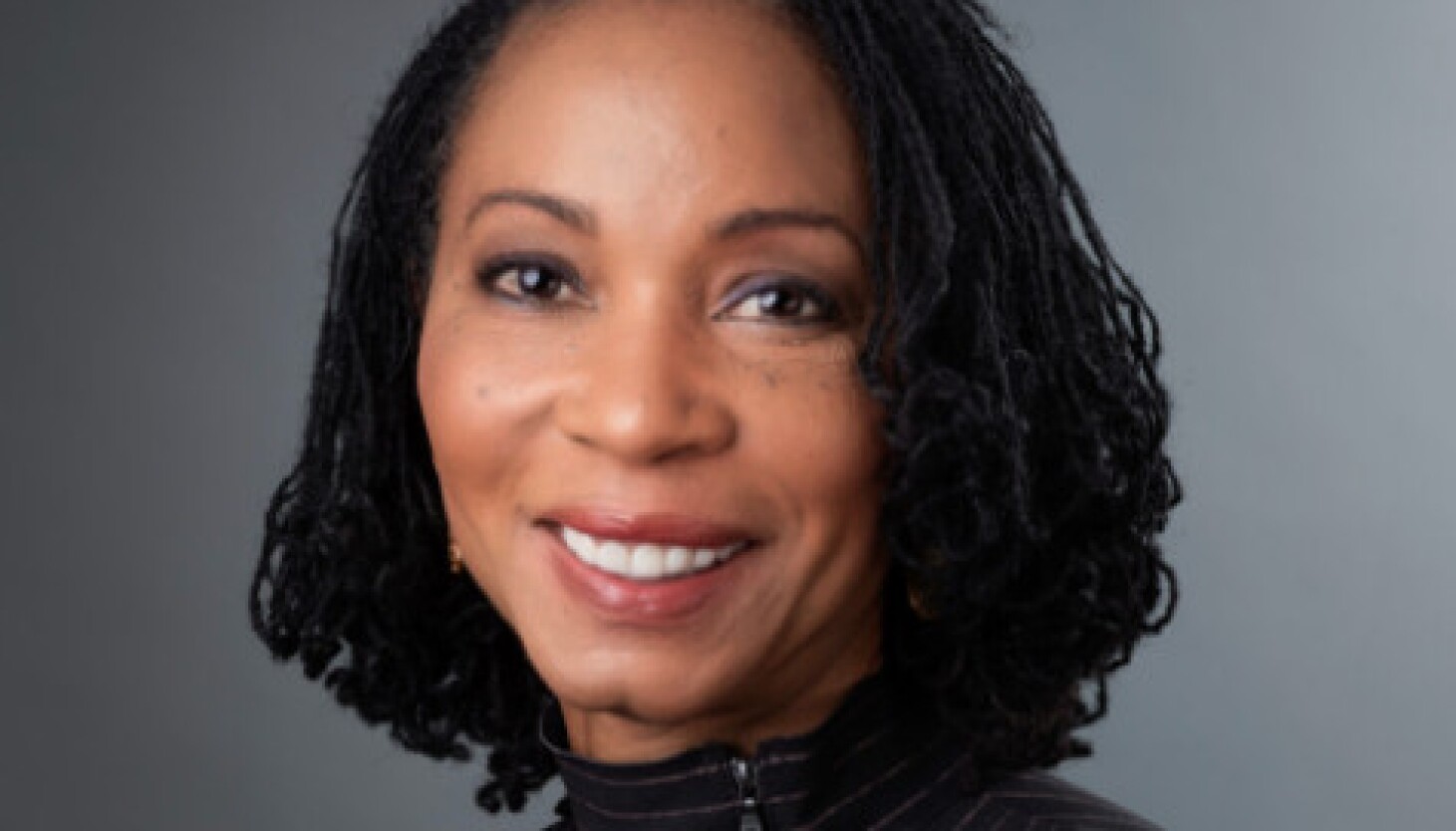 Dr. Helene D. Gayle is stepping down as CEO of The Chicago Community Trust, one of the city’s oldest and largest philanthropic institutions, to become president of Spelman College in Atlanta.

Gayle, wholed Chicago Community Trust forfive years, plans to step down in June to take her new post. Her appointment still needs to clear the school’s board.

Under her leadership, Chicago Community Trust focused on advancing racial and ethnic equity to overcome a growing wealth gap.

“I have traveled and worked across the globe and one of the first things I discovered when I moved to Chicago is that it has one of the most engaged civic communities and strongest networks of dedicated nonprofits that I have ever seen,” Gayle said in a statement issued Monday by the Trust. “I have grown to love this city, where there is an incredible sense of goodwill and commitment to making it a more equitable place for all who live here. This has been a rewarding and inspiring experience that I will keep with me always.”

During her tenure, the organization’s assets grew from roughly $2.8 billion to $4.7 billion. It administers hundreds of millions of grants every year.

“Dr. Helene Gayle has been a truly invaluable partner to the City in her role as president and CEO of The Chicago Community Trust,” Mayor Lori Lightfoot said.

In March 2020, the Trust and United Way of Metro Chicago launched the Chicago Community COVID-19 Response Fund, which gave $35 million to over 400 nonprofit organizations providing emergency services to people most impacted by COVID-19.

Also in 2020, the Sun-Times was the beneficiary of a grant from the Trust that funded positions at the newspaper for two reporters to cover social justice and environmental issues.

“Helene Gayle has been the transformative leader The Chicago Community Trust needed as we looked to evolve as an organization to most effectively serve the Chicago region,” said Jim Reynolds, chair of the organization’s executive committee.

Gayle, 67, who lives downtown, was just the seventh person and first Black woman to lead the 107-year-old foundation.

Gayle previously worked as an epidemiologist and public health administrator.

She was born and raised in Buffalo, New York. She earned a bachelor’s degree in psychology at Barnard College, a medical degree at the University of Pennsylvania and a master’s of public health at Johns Hopkins University.