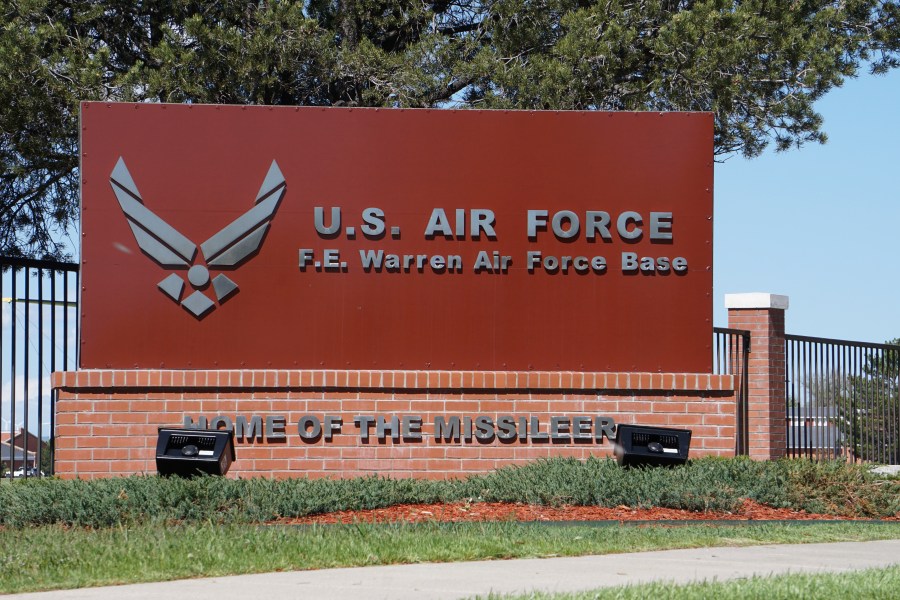 CHEYENNE, Wyo. (KDVR) — When you think of Cheyenne Frontier Days, you probably don’t think about the U.S. military at the same time. But you should.

Cowboys and soldiers, a friendship born out of destiny since July 4, 1867. That is the day Cheyenne Frontier Days and Fort D.A. Russell began.

“Actually it goes even further. Fort D.A. Russell was established at the same time as the entire city of Cheyenne. It all had to do with the railroad that was coming through and the expansion,” said Maj. Haley Armstrong, United States Air Force 90th Missile Wing, F.E. Warren Air Force Base.

Why is Cheyenne Frontier Days called ‘Daddy of ‘Em All’?

Now called the F.E. Warren Air Force Base, it is home to the 90th Missile Wing and home to a continuing legacy of military history in Cheyenne.

“It’s like at the parade when everybody is standing for the flag, that is Cheyenne, that is Wyoming. The fact that they are just so appreciative to have the active duty missile base right here with us, it really ties it all together,” said Armstrong.

For 28 years, the F. E. Warren Air Force Base has hosted the Fort D. A. Russell Days alongside the Cheyenne Frontier Days.

“It is a chance to actually look and to feel history. So, right now we are celebrating the 75th anniversary of the Air Force,” said Armstrong. “Part of that is the Air Force base, part of that is the rodeo community, and it’s something that a lot of people would not experience if we did not have these two things.”

Cowboys and soldiers, sharing the history that is Cheyenne Frontier Days.