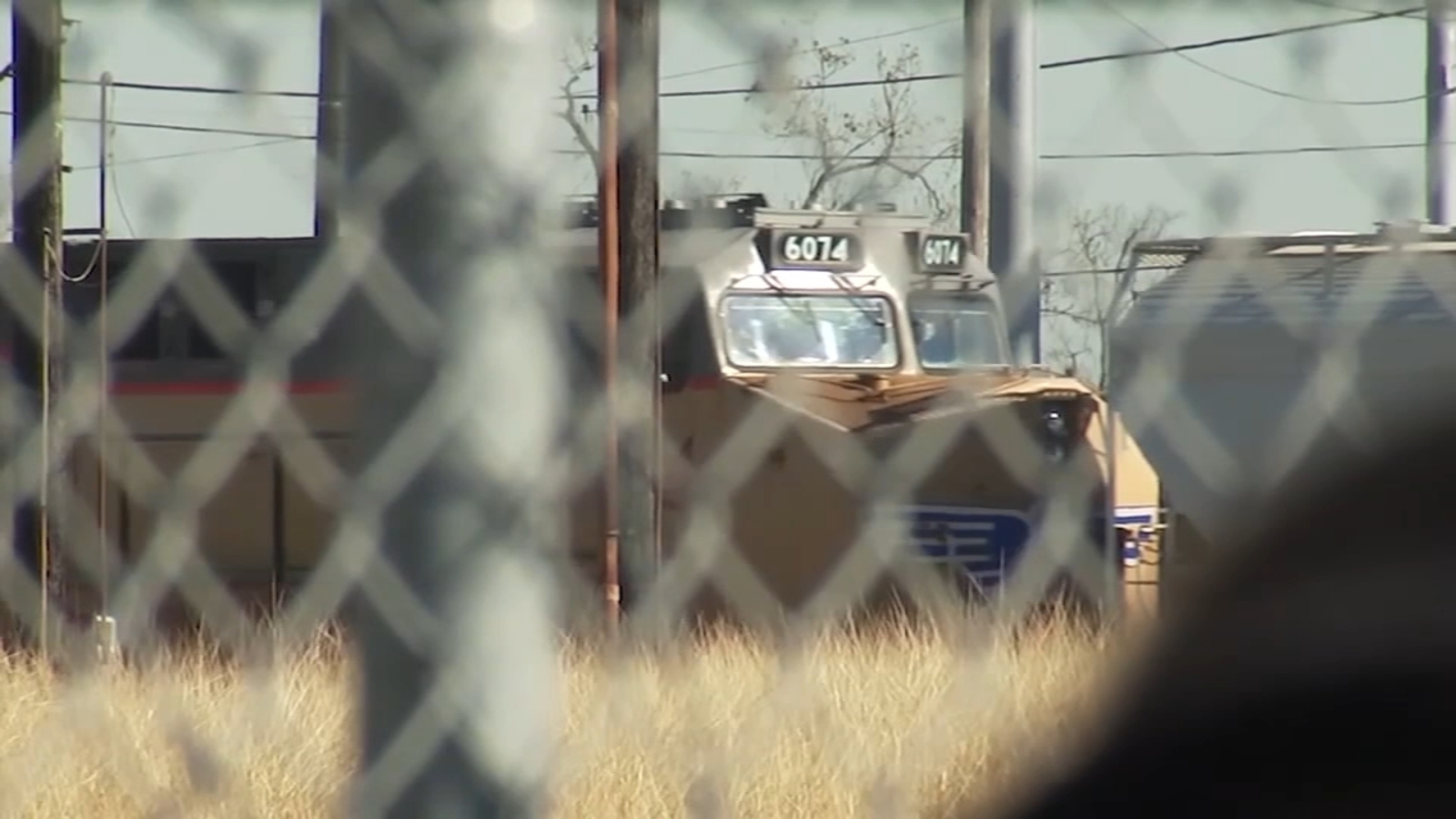 HOUSTON, Texas (KTRK) — A draft to take a company to court brings mixed feelings to Kashmere Gardens neighbors looking to break the cycle of health problems.

Those living near Fifth Ward are aware of the cancer clusters.

“We used to swing off the tree into the pit when we were kids, and it’s still there,” Kashmere Gardens neighbor Joseph Ballard said.

After studies showed an increased number of people and kids with cancers that could be tied to chemicals found at a site, help could be on the way.

Inside a community center, neighbors got a look at a draft aimed to bring change. It’s not a lawsuit for health damages but raising environmental concerns. In it, documents claim Union Pacific has cancer-causing chemicals at its location off Liberty Road.

Studies show increased cancers that could be tied to chemicals found at the railyard site. The Bayou City Initiative worked with neighbors for months and developed the proposal to force the company to clean up.

“It’s time that something is done about this site more rapidly than is being done by the TCEQ, the Texas Commission on Environmental Quality,” Bayou City Initiative chairman Jim Blackburn said. “Bayou City Initiative drew up the draft, but it can’t take it further. It needs money.”

“If you can’t file a lawsuit, what’s the point of keep having these meetings? It’s just talking and talking,” Ballard asked.

Bayou City Initiative said Monday was the first step. It hopes city and county leaders will get behind the lawsuit or other legal minds.

“I know a lot of lawyers,” Blackburn said. “Hopefully, a few of them owe me a favor or two. Maybe we can talk some of them into doing it for free if we have to.”

Even if someone steps up, what happens next is unknown. Bayou City Initiative said if Union Pacific works with them, relief could come quickly. If not, it could take years in court.

SEE ALSO: Kashmere Gardens in Fifth Ward set to be cleaned up by EPA after decades of contaminated soil

Union Pacific told ABC13 it wasn’t invited to the meeting. A spokesperson said it’s committed to community dialog and will be at a meeting next week.

This is talk Kashmere neighbors are tired of and hope to see action soon. They hope the cycle of cancer clusters ends soon.