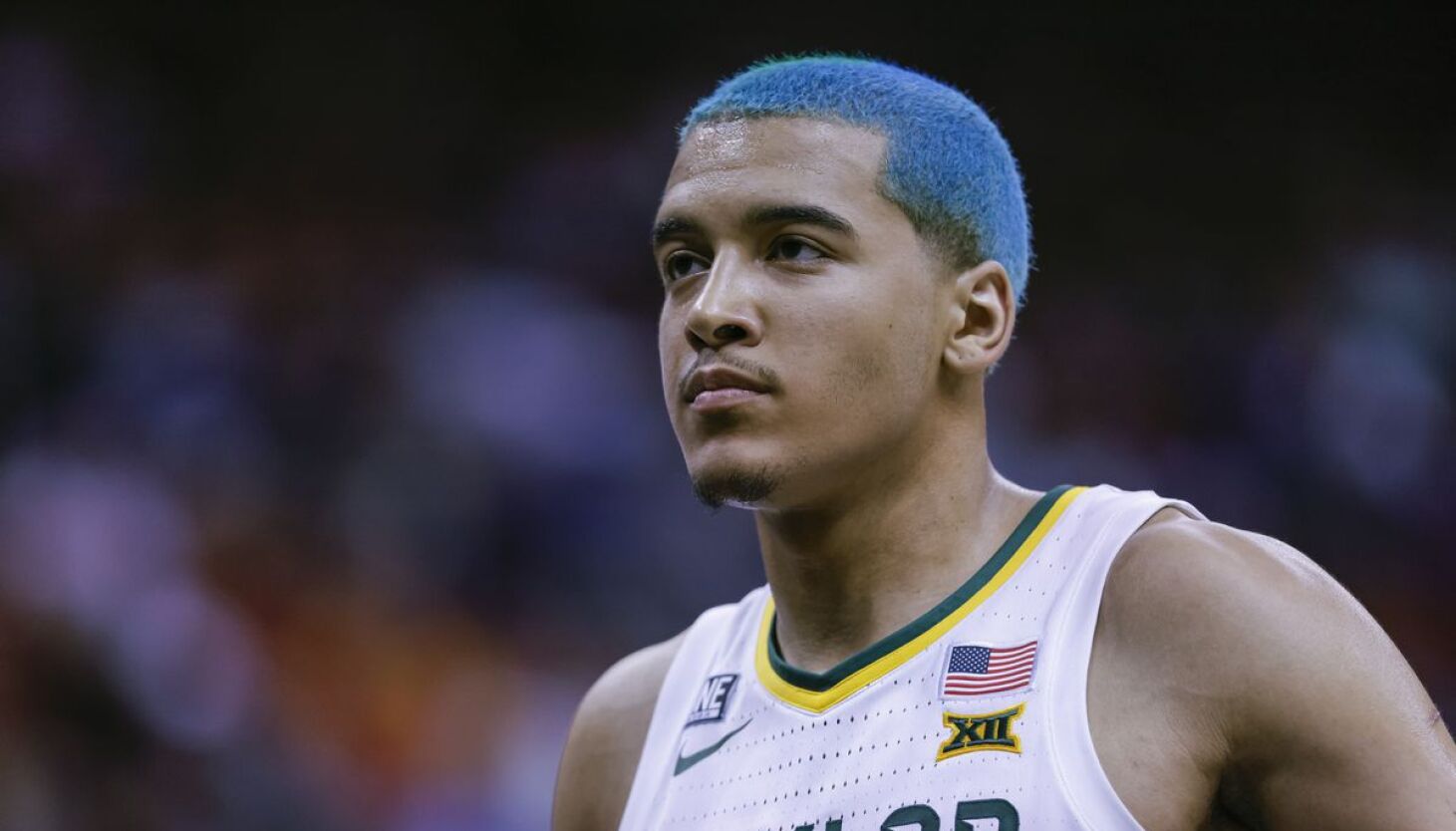 Very little leaks out of the offices of 15 S. Wood St.

That has remained consistent since Arturas Karnisovas first plopped down in the executive vice president of basketball operations’ chair.

The NBA draft rumor mill wasn’t about to change the way the Bulls’ Advocate Center functions these days.

So while one NBA source told the Sun-Times that several calls were known to have been made about the availability of a draft-day trade for guard Coby White, the unknown as of Wednesday remained the response from the Bulls.

Ah yes, functioning in the dark – where Karnisovas best operates.

Sitting at No. 18 overall in the Thursday draft, and with no second-round pick available, could Karnisovas be looking to move up and use White to do so? It would make sense, considering White’s ceiling seems to have been reached while his contract is up for a possible extension.

But there’s also a history with Karnisovas.

If there’s a rumor out there involving the Bulls and this front office, it almost undoubtedly will fall to the wayside as just that – a rumor.

Don’t expect Karnisovas to clear up the matter.

Unlike the former front office of John Paxson and Gar Forman, Karnisovas is allergic to press conferences and dealing with the media.

The last time he did speak on the draft he was his usual coy self, leaving the door open for all possibilities.

“We’ve always been ready for what comes our way,’’ Karnisovas said, when asked about staying pat at No. 18 and simply adding to the current core roster. “So hopefully we can keep the core together, and like you said, work around the margins. But we’re gonna look at free agents and see what else we need, what do we need to add. We’re gonna be in the draft, picking at 18, we still have Portland’s pick, so we have a couple assets and we’ll see what happens.’’

Whichever direction the Bulls go with the pick it will at least offer somewhat of a tell on how they view this current roster.

If they grab a power forward that has a defensive mindset, it’s a push for Patrick Williams in that starting lineup, as well as a position of need. If they add a combo guard with shooting ability, that might not bode well for White and his future in Chicago.

Knowing what Karnisovas has done in his short time with the Bulls, as well as how they drafted while he was in Denver, it’s grab the best available player – especially at No. 18 – and let the rest sort itself out.

If they go that route, here are the three likely options that could be sitting there:

Jeremy Sochan – Baylor – PF – It would be Christmas in June if the top defensive wing in the draft fell to No. 18, but if the Bulls are looking to trade up, Sochan could be the target. He’s just 19, can guard almost any position, and is a willing play-maker with the ability to develop into an elite two-way player.

There are different opinions on his ability to eventually be an outside shooting threat, and that’s why he can either go top 10 or slide to a late-lottery spot, but Sochan would be a huge get for Karnisovas.

Mark Williams – Duke – C – Again, a player that could be out of the Bulls drafting range, but one that could instantly add depth to a position that could be turning over quickly. Williams is a rim protector and stellar rim-runner, who would add another high-flyer to Lonzo Ball’s alley-oop game.

E.J. Liddell – Ohio State – PF – Plays bigger than his size and is a tireless worker when it comes to improving his game. Two key boxes that Karnisovas would love to check. Liddell reportedly had a very good workout and interview with the Bulls, so time to see if that carries weight.