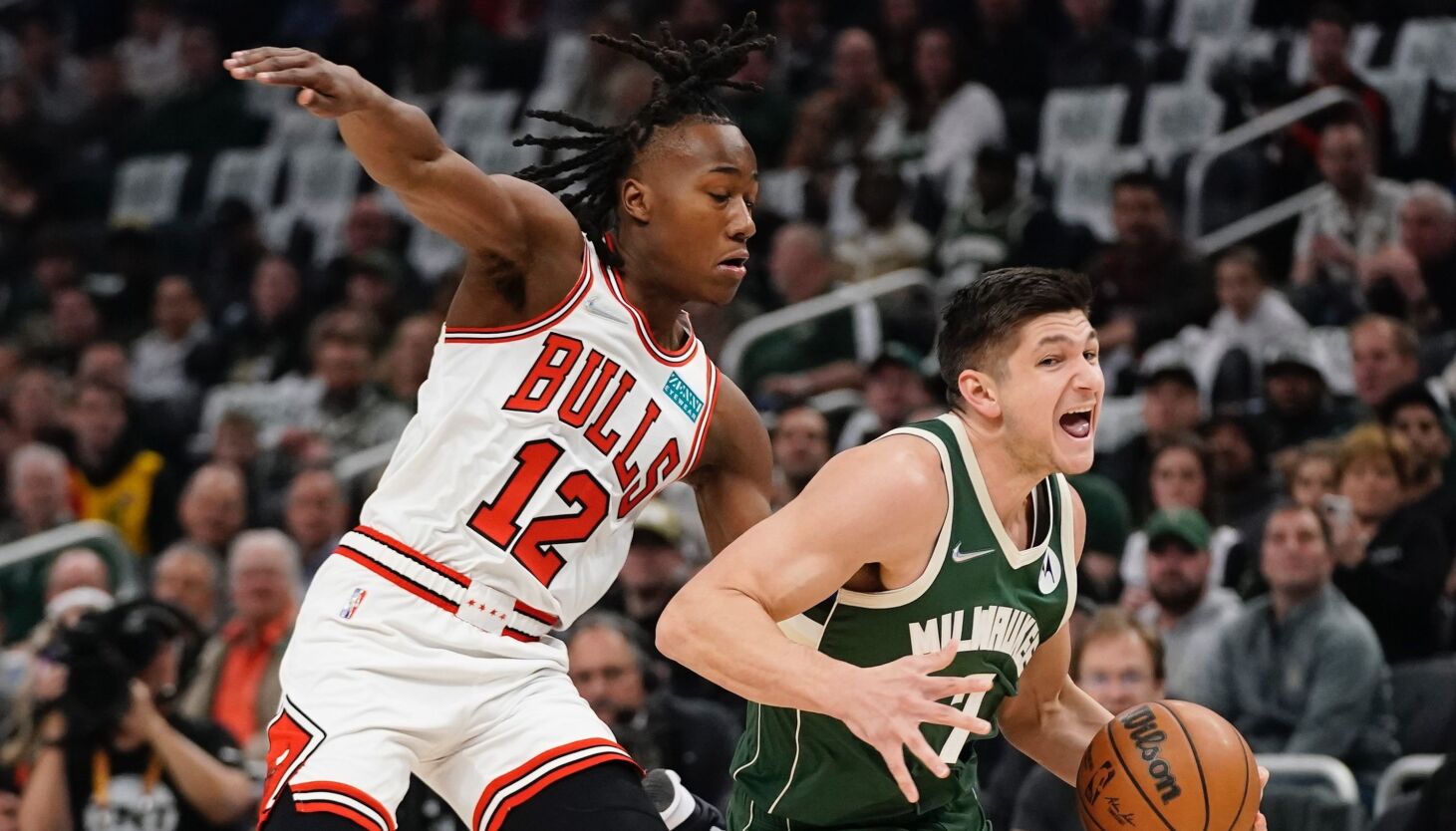 There will be plenty of discussions about roster improvements for the Bulls in the next few days, weeks and months.

Executive vice president of basketball operations Arturas Karnisovas and coach Billy Donovan have a lot to go over.

On Wednesday, the defending NBA champions ended the Bulls’ season, beating them 116-100 in Game 5. The Bulls played like lions in the first two games, earning a split, before going out like lambs with three one-sided losses.

But Donovan didn’t want to get into the details of what the next step will be. Not yet. Instead, he just wanted to credit the group for what they accomplished this season.

“This was a really special group to work with,’’ Donovan said. “Just the professionalism and the way they put the team first will always stand out to me. With everything they went through, they never complained, never whined. Even when our whole team got infected [with the coronavirus], they tried to give each other their very best. Their intention was always team-first.’’

That was evident as the players hugged each other on the court in the final seconds.

“It doesn’t always play out the way you want, but you can learn so much from it,’’ forward DeMar DeRozan said. “It was a hell of a ride.’’

It started with few picking the Bulls to be atop the Eastern Conference for weeks like they were in January and February. But with that unexpected rise came heavy expectations.

With a nasty second-half schedule and injuries to Lonzo Ball, Zach LaVine, Alex Caruso and Patrick Williams, the rest of the East just ran them down. The five playoff games against Milwaukee were just a microcosm of the latter part of the regular season.

“The Bucks were the better team on the court and better handling adversity,’’ Nikola Vucevic said. “It’s a good learning experience for us. The last three games, we didn’t have much of a chance.’’

It was obvious from the start of Game 5 that the Bucks weren’t going to let DeRozan beat them. They weren’t even going to let him breathe.

That was their game plan through the first four games with LaVine and Caruso on the floor. With LaVine missing Game 5 in the health and safety protocols and Caruso out with a concussion, DeRozan knew he was going to get even more attention.

“I trusted my guys,’’ DeRozan said. “I’m going to live and die with those guys making or missing shots on any night.’’

It was the latter in Game 5.

Poor shooting haunted the Bulls the entire series. Plenty of good shots were created, but too few were made. That has to be atop the to-do list for the front office.

Those shooting woes really bit the Bulls in the last three games against the Bucks, as the bench and role players struggled, while Milwaukee’s stepped up and made big play after big play. Bobby Portis again was huge. Starting for injured Khris Middleton, he had 14 points and 17 rebounds.

Grayson Allen wasn’t as lethal as in the previous two games, but he still had 13 points.

“A lot you can learn from it,’’ DeRozan said. “It always sucks to lose a series. But there’s a lot we can take away from it as a team.’’

And the Bulls will have plenty of time to do just that.