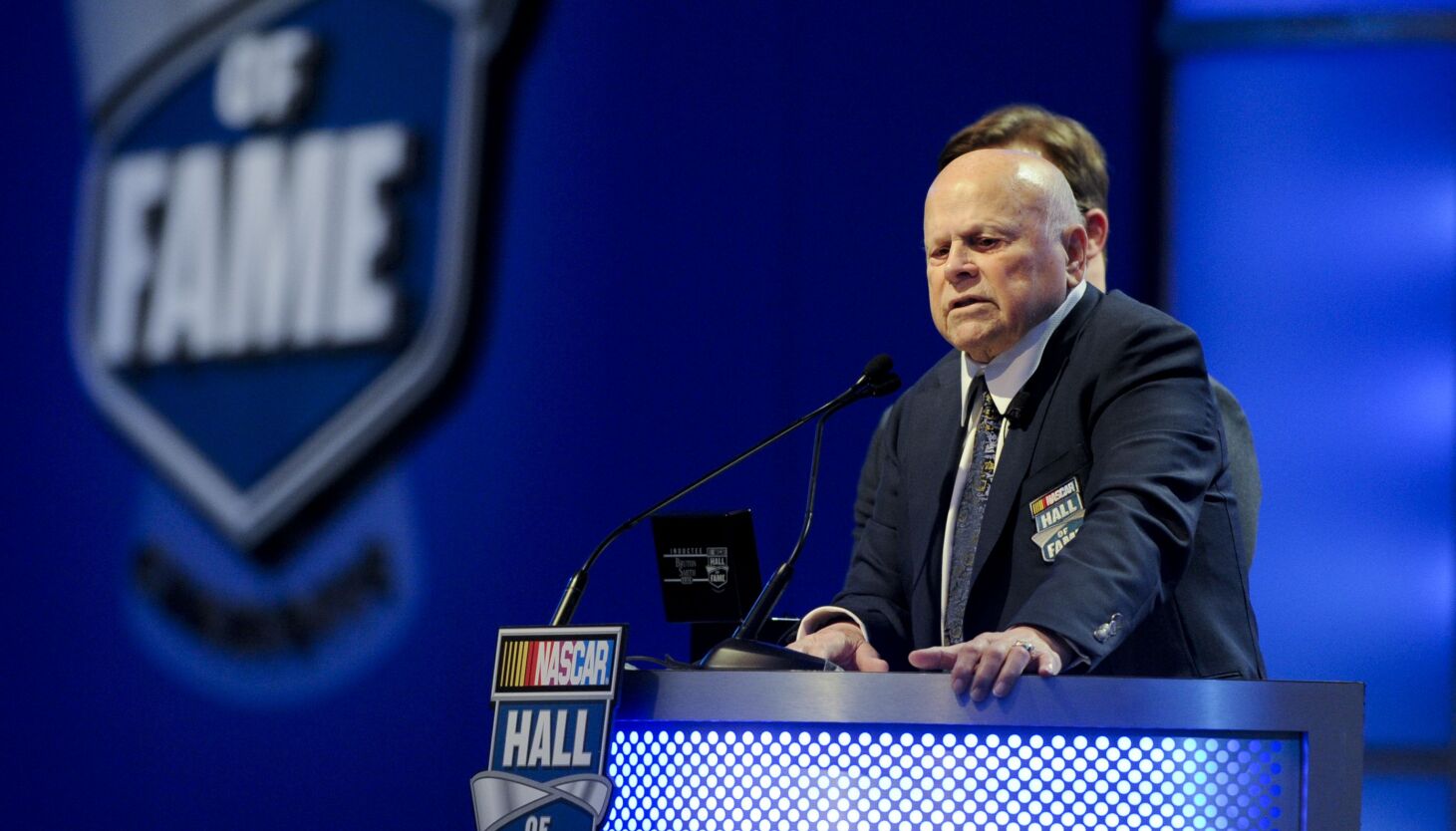 CHARLOTTE, N.C. — O. Bruton Smith, who emerged from rural North Carolina and parlayed his love of motorsports into becoming a NASCAR Hall of Famer and one of its most eccentric and successful promoters, died Wednesday. He was 95.

His son, Marcus, the current president and CEO of Speedway Motorsports, on Tuesday posted a tribute to his father on social media. “I had a wonderful Father’s Day weekend. I am so thankful to be a dad, and to have an amazing dad.” The post was accompanied by two photos of Smith, surrounded in both by his family.

Born March 2, 1927 on a farm in Oakboro, Ollen Bruton Smith was the youngest of nine children. He watched his first race as an 8-year-old and bought his first race car at 17 for $700.

“The whole idea at that time was I was that I was going to be a race car driver. I learned to drive, but that career didn’t last long,” Smith said about his early start.

After his mother discouraged him from racing, Smith instead became an entrepreneur and promoted his first race at age 18. He was also a stateside paratrooper during the Korean War in his early 20s.

NASCAR races this weekend at Nashville Superspeedway, a track that was purchased by Speedway Motorsports late last year.