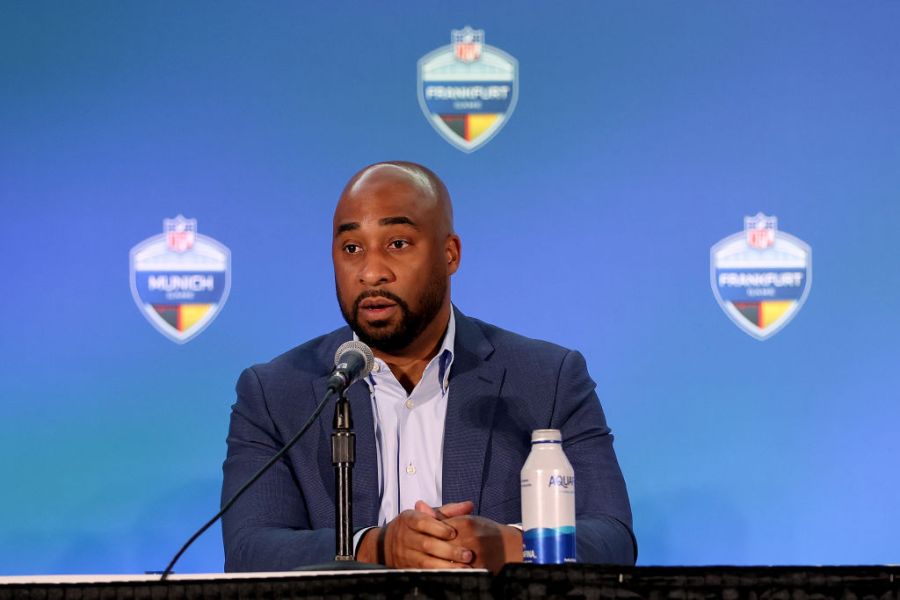 “As we sought to identify a dynamic, forward-thinking and inspiring leader to guide the Broncos into this exciting new chapter, Damani stood out among several very qualified candidates,” Penner said. “There was a high degree of interest in this opportunity with the Broncos, which speaks to the reputation of this organization and Damani’s strong credentials.”

Leech has more than 25 years of experience at the professional and collegiate levels.

“It is a tremendous honor to join Broncos Country during such an exciting time for one of the premiere franchises in all of sports,” Leech said. “Greg and the other partners are visionary leaders, and the trust they have shown in me is deeply humbling. I’m thrilled to support our world-class ownership, leadership team and staff on this journey to drive innovation and growth throughout every area of the Denver Broncos.

Leech will work with general manager George Paton under Penner.