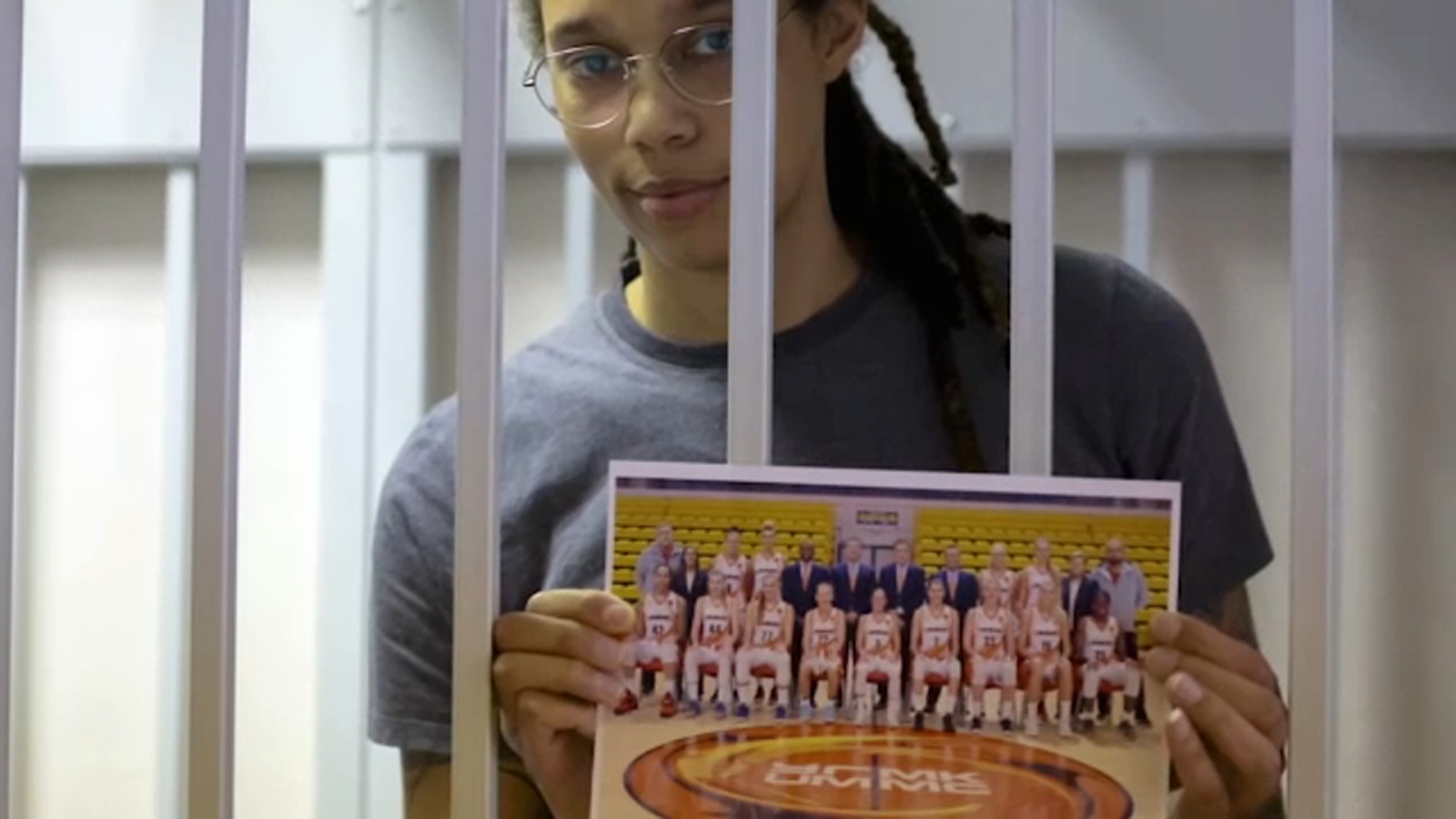 HOUSTON, Texas (KTRK) — Calling itself the premier U.S. center for advanced research, the Keenan Institute in Washington D.C. responded to the sentencing of WNBA All-Star and Houstonian Brittney Griner on Thursday.

Griner has been detained in Russia since Feb. 17 after police found vape cartridges that contained cannabis oil in her luggage as she landed at Moscow’s Sheremetyevo Airport.

She was found guilty of drug possession and smuggling charges and was given a nine-year prison sentence.

“I don’t think her standing as a professional athlete led to that long sentence, “William Pomeranz, director of the Keenan Insitute, said.

“I believe the state of U.S.-Russian relations contributed to the harshness of the sentence.”

And those exact relations are why Pomeranz says a prisoner swap could potentially happen but could take some time.

“I think it’s on the horizon, but because of the poor relations between the two countries, I can’t put a timetable on it,” the director said. “I fear the Russians are not in any hurry to make this exchange. If that’s the case, it’ll be on the Russian timetable as to when an exchange could occur.”

“This is going to ramp up the negotiations,” Jackson Lee said.

For now, Pomeranz says he doesn’t expect Griner’s sentence to be reduced via appeal, and that he expects her to serve time in a Russian penal colony.

“It will not be under the harshest conditions, but for an American to be placed in a Russian prison is a harsh sentence, indeed.”