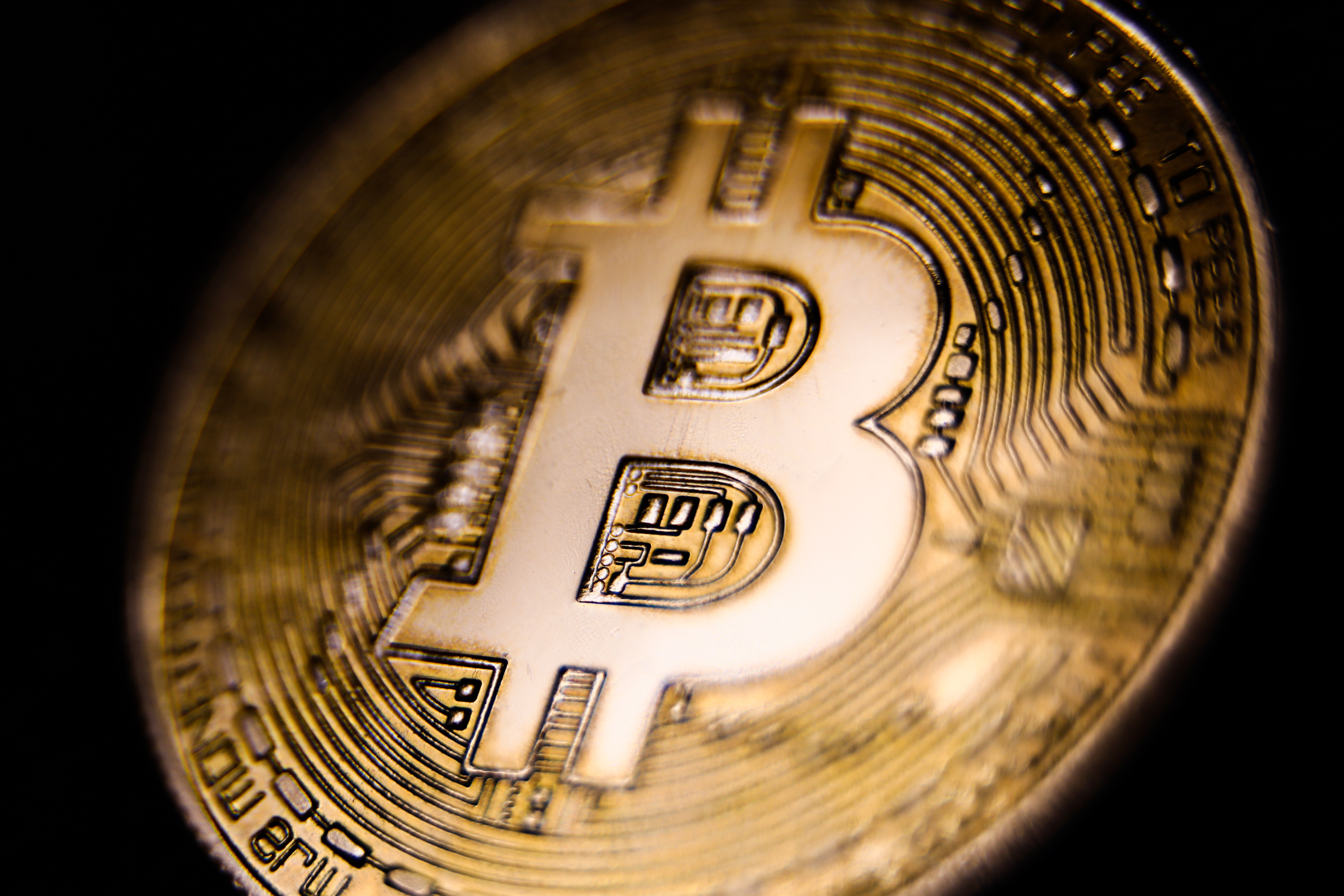 The bill will now go to the State Senate, which is controlled by Democrats. If it becomes law, it will almost certainly be the most comprehensive legislation of its kind in the world. Here is an extensive background piece that James Ledbetter’s FIN published on March 27:

FIN has written repeatedly (as recently as last week) about proposals around the globe to curb or close cryptocurrency mining on environmental grounds. The massive amount of electricity needed to mine Bitcoin and other “proof-of work”-based cryptocurrency is, the argument goes, at odds with the stated goals of many nations and jurisdictions to reduce their carbon footprint. Yet aside from the extremely local level, very little has been accomplished on this front (outside of China, and even there the environmental rationale is speculative); earlier this month a European Parliament committee declined to issue a mining moratorium that was up for vote as part of a broader digital assets framework.

This week, a potential regulatory breakthrough occurred: the environmental conservation committee of the New York State Assembly approved a version of a bill that had died last year; the bill would impose a two-year moratorium on the mining of proof-of-work cryptocurrency, notably Bitcoin, which is almost certainly the most mined crypto in New York State. There is a comparable bill in the state Senate and if both pass, it hardly seems crazy that Governor Kathy Hochul—who was appointed when Andrew Cuomo stepped down last year, and this year faces “re-election” for the first time—might sign it into law. In a January Politico story, Hochul’s office said she was “actively reviewing proposals regarding the role of cryptocurrency mining in New York’s energy landscape,” but stopped short of endorsing any particular bill.

If this policy becomes law, it could be a big deal even for non-New Yorkers. True, the bill would not shut down all New York proof-of-work crypto mining overnight; rather, it would ban the renewal of any existing permits and the approval of any new permits. Moreover, the bill pertains only to permits for “an electric generating facility that utilizes a carbon-based fuel”; presumably, at least some New York crypto mining uses purely renewable energy and would be exempt.

Nonetheless, New York’s slice of the Bitcoin mining pie is very large. According to figures released last year by the crypto mining pool Foundry USA, 19.9% of the US Bitcoin hashrate—the collective computing power of miners—is located in New York, making it the largest Bitcoin mining state, with Kentucky, Georgia and Texas not far behind.

Unsurprisingly for those who follow this issue, the publicly traded company Greenidge Generation is at the center of New York’s debate over crypto mining. Greenidge operates a 107-megawatt natural gas plant in the Finger Lake region that powers its Bitcoin mining. The company argues that it creates high-paying jobs upstate and generates power for the local grid; it has the support of the local electrical workers’ union, but has drawn fire from many environmental groups, including Seneca Lake Guardian and Sierra Club. In December, Senator Elizabeth Warren sent Greenidge a blistering letter, expressing concerns about Bitcoin mining’s impact on the environment and electricity costs. (FIN emailed Greenridge for an interview but received no response.)

New York State has been steadily building the arsenal it can potentially use to stop or slow down companies like Greenidge. Indeed, a white paper published this week by Columbia University’s Sabin Center for Climate Change Law concluded that Governor Hochul and the state’s Department for Environmental Conservation (DEC) already have the legal authority to halt any new permits for crypto mining facilities. In 2020, the state’s Climate Leadership and Community Protection Act took effect, requiring that statewide greenhouse gas emissions be reduced by 85% by 2050.

At least some of Greenidge’s crucial state permits were granted in 2016 and thus faced renewal in 2021. However, they make no mention of Bitcoin mining, and with the climate law having kicked in, it’s not clear that Greenidge is complying. Indeed, last May the state DEC wrote to Greenidge declaring its renewal application “incomplete” and asked for more information about greenhouse gas emissions by September. The DEC is still reviewing Greenidge’s renewal application.

As FIN noted back in December, Greenidge, for all the attention it garners, is fairly modest in size. In all of 2021, Greenidge mined 1866 Bitcoin, and brought in $88 million in revenue from crypto mining. The company lost money for the year, primarily because of a goodwill impairment in another part of its business, the recently acquired Support.com. It would appear that Greenidge’s crypto mining business is profitable, but not crazily so, even as Bitcoin prices soared at the end of 2021.

Coincidentally, Coindesk this week published a revealing postmortem on the town of Plattsburgh, New York, which in 2018 became the first municipality in the US to ban crypto mining, for what turned out to be 18 months. These issues are going to pop up globally as Bitcoin mining expands. This week, The Block reported that Bitfinex/Tether, which produce the world’s largest stablecoin, are going into the Bitcoin mining business, focusing on Latin American and Europe. ExxonMobil has a pilot program in North Dakota that uses excess gas that would otherwise be burned off of oil wells to mine cryptocurrency. According to one report, the oil giant is considering expanding this program to Alaska, Nigeria, Argentina, Guyana and Germany. Many of these places will be looking at what New York State does as they try to balance the presumed economic benefits of crypto mining with the need to reduce greenhouse gas emissions. 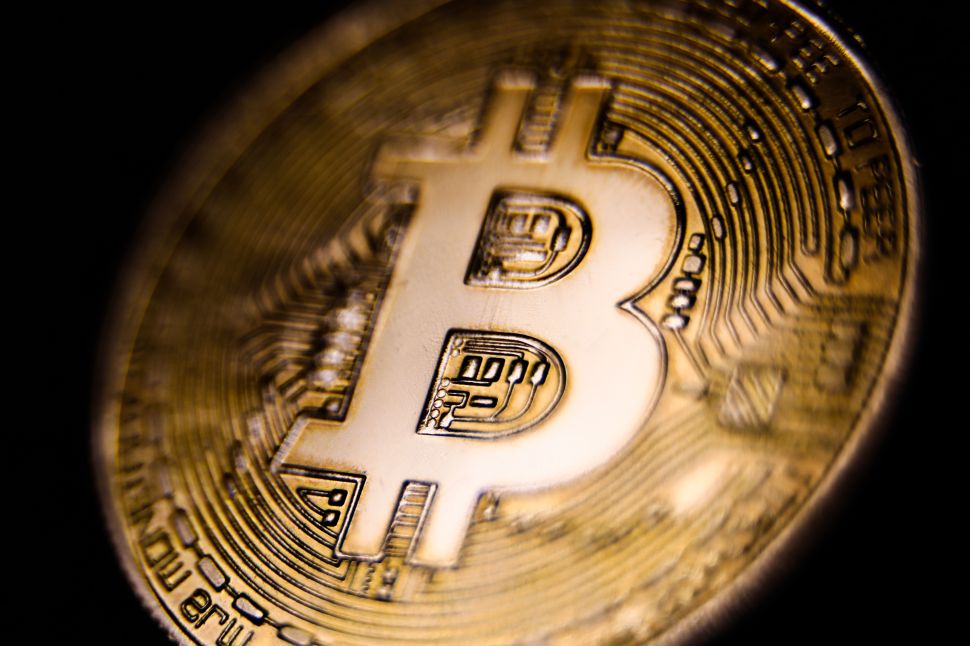