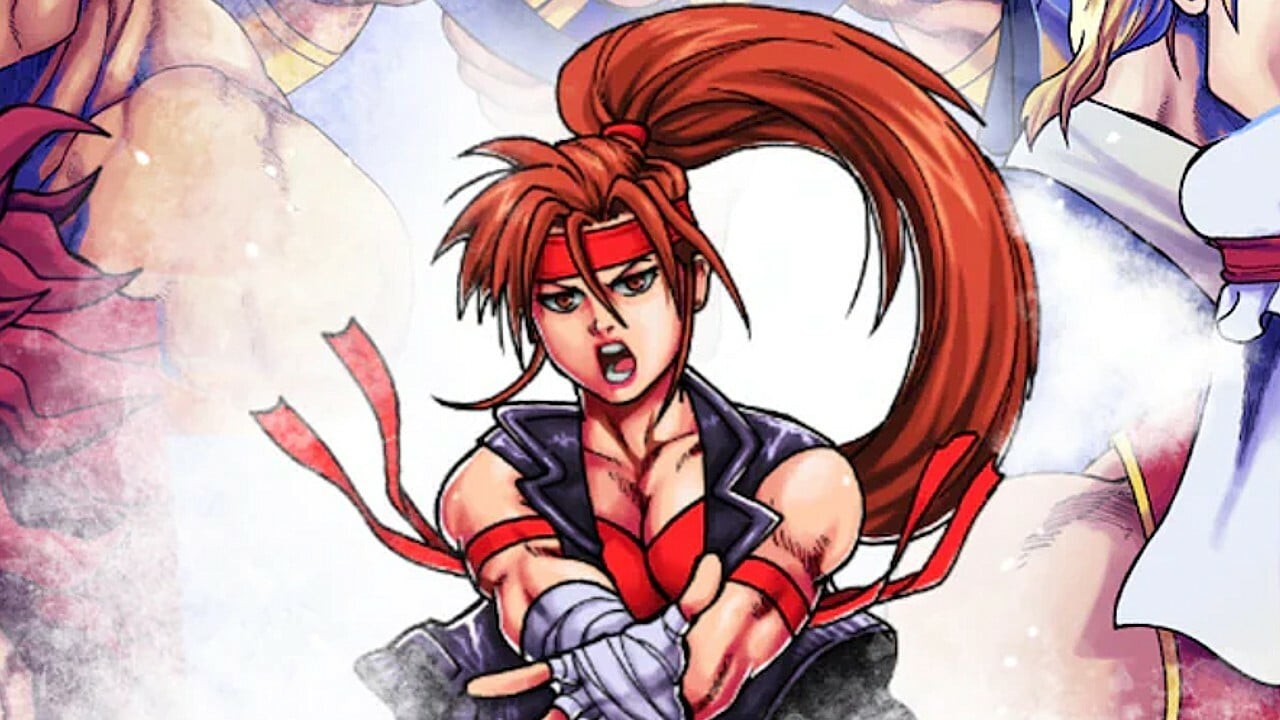 QUbyte’s Breakers Collection, a rerelease of two of Visco’s Breaker games, is getting an update on 26th January on all platforms, Switch included.

The first update for the game brings with it the usual quality-of-life tweaks and updates, including an armful of little bug fixes. But Qubyte Interactive also took the time to announce an upcoming in-game event.

Cheekily titled ‘Bye’-Hu (NL staff deem this a worthy pun), the publisher will be rewarding players who manage to defeat Bai-Hu in the Team Battle mode on any difficulty. Those who share clips of them doing this on Twitter and tag @qubytegames will get an item to customise their Player Profile with. This event takes place between 27th and 30th of January, and more details will be shared soon.

#BreakersCollection first patch releases on January 26th with a lot of bug fixes and quality of life improvements. We’re also bringing the first in-game event for the game!

Check out the patch notes for more info: https://t.co/PB4JDz0oB2

Thank you for the support! pic.twitter.com/2ka0P3kTSC

And, with that, let’s dive into the patch notes for Breakers Collection:

QoL Updates:
– New option to change nickname on the player profile screen! To change your nickname in game just go to Online Modes > Open Profile > Edit Profile > Change Nickname;
– New option during Warm-Up: Simple Training! Now it is possible to wait for a match in a simple Training mode with the following options: enemy dummy, infinite HP, infinite Special bar, infinite timer and no stun. The standard Versus CPU mode is still available, the modes can be selected on the online match filter screen. More adjusts can be done to improve this feature in the future;
– Waiting time after a match is found reduced from 30 to 15 seconds;
– Time to leave the preview on rebind screen and to restart the match on Training screen are now reduced;

Bug Fixes
All platforms:
– Fixed a logic error in the Quick Search system of Ranked and Casual modes, where even if a player was close to the other, a wrong route was used to make the connection, generating unnecessary high pings. The intention now is to have more stable connections between players;
– Fixed “ghost” inputs where some direction was pressed indefinitely during gameplay/preview;
– Fixed “ghost” inputs where associating a button with the control’s “triggers” (such as macros) caused them to remain pressed indefinitely during gameplay/preview;
– Fixed bug where the “ASIA” region filter option was not displayed on the Leaderboard screen;
– Fixed display of player ranking at the top of the Leaderboard (now it considers whether or not the player has the crossplay option enabled to calculate the position);
– When entering a Lobby room where a battle is taking place, the text correctly displays that players are fighting;
– Fixed sound delay during gameplay after playing some matches offline in Versus mode;
– Fixed a bug where when selecting a stage in Training or Versus modes, gameplay music would not follow the selected stage;
– Fixed bug where when disconnecting the headset, the gameplay sound was adjusted in relation to the value of the UI sound configuration;
– Fixed the achievement unlock text on notifications screen;
– Fixed several incorrectly written texts;
– Fixed the unlockable tracking algorithm regarding winning matches using a special or super special attack;
– Fixed the unlockables tracking algorithm related to winning perfect rounds;
– Fixed gallery art unlocking when finishing Breakers Revenge with Rila or Saizo.
– Fixed a bug where when inviting a friend using the “Enter Nickname” option, the player who received the invitation could not enter the room;
– Fixed replay search algorithm to correctly reflect selected filter options.

Switch
– Fixed sideline when using CRT filter;
– Fixed option naming referring to the “Room comment” on the lobby creation screen;
– Fixed bug where the menu music played along with the gameplay music when removing the headset in some game mode.

It’s safe to say that we think Breakers Collection is only going to keep getting better, and for one of the first fighting games of the year (even if it is a rerelease), it knocks it out of the park. We gave the game an 8/10 in our review, saying “still feels incredibly modern and visceral to a new era of players”.

Are you enjoying Breakers Collection? Looking forward to the update this week? Break it down to us in the comments!