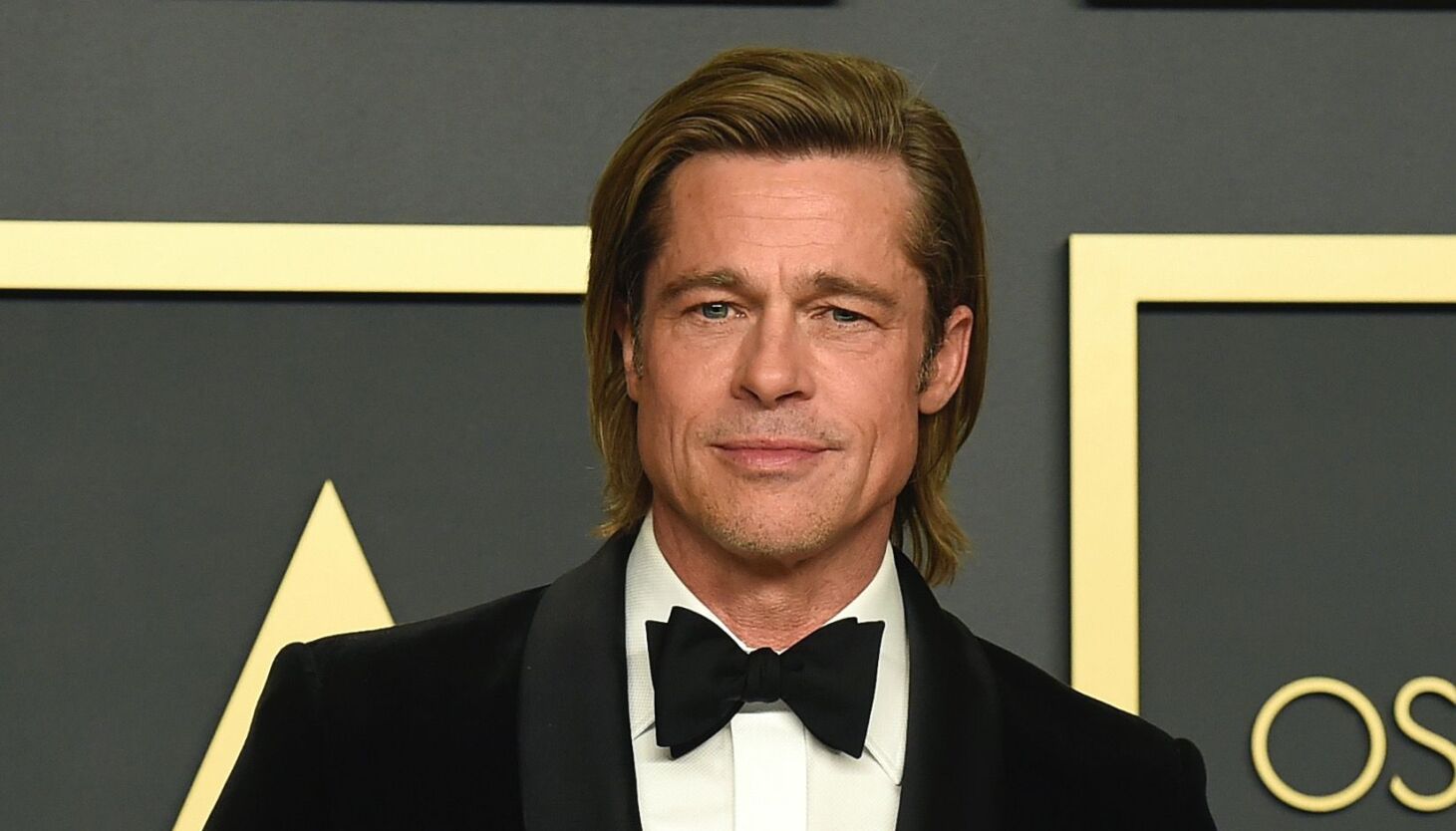 Brad Pittmay not be gracing thethe silver screen as often in the future as he begins to ponder retirement.

“I consider myself on my last leg,” Pitt told GQ magazine in a cover story interview published Wednesday, “this last semester or trimester. What is this section gonna be? And how do I wanna design that?”

The 58-year-old actor, known for his performances in “Fight Club” and “Moneyball,” and his Oscar-winning turn in “Once Upon a Time In Hollywood,” has gradually receded from onscreen roles and instead has taken a more prominent position behind the camera as a film producer. Pitt is the current CEO of Plan B Entertainment that helmed works such as”Moonlight,””Minari” and the just-released remake of”Father of the Bride.”

The production company will be behind various movies in 2022, including Netflix’s “Blonde” starring Ana de Armas as Marilyn Monroe and “Women Talking,”an adaptation of Miriam Toews’ novel, which Pitt said is “as profound a film as anything made this decade.”

Although Pitt has not been formally diagnosed, he told GQ he may have prosopagnosia, otherwise known as face blindness, which prohibits him from recognizing new faces or remembering people he meets in social settings (though Pitt says “nobody believes” he suffers from the condition).

Pitt also said he quit smoking altogether during the pandemic because reducing the number of cigarettes per day wasn’t enough.

“I don’t have that ability to do just one or two a day,” Pitt said. “It’s not in my makeup. I’m all in. And I’m going to drive into the ground. I’ve lost my privileges.”