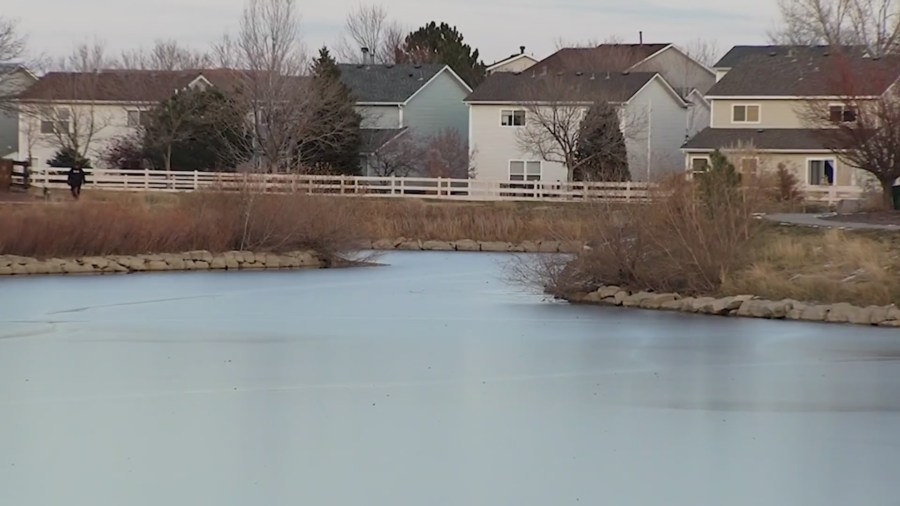 DOUGLAS COUNTY, Colo. (KDVR) — A middle school-aged boy has died after falling through an icy lake on Tuesday.

According to family members of the boy, he passed away on Thanksgiving Day at 1:32 p.m. after being placed on life support Wednesday.

The incident happened Tuesday afternoon at Crystal Lake Park in Roxborough. The boy’s father said his son saved two girls and another boy he goes to school with after they fell through the ice. The boy ended up under the partially frozen water.

Neighbors described rushing to the scene to help. The other three children were not hurt, officials said, and neighbors helped them dry off and warm up while rescuers responded.

A vigil is being held for the boy at 6 p.m. Friday at Crystal Lake Park.