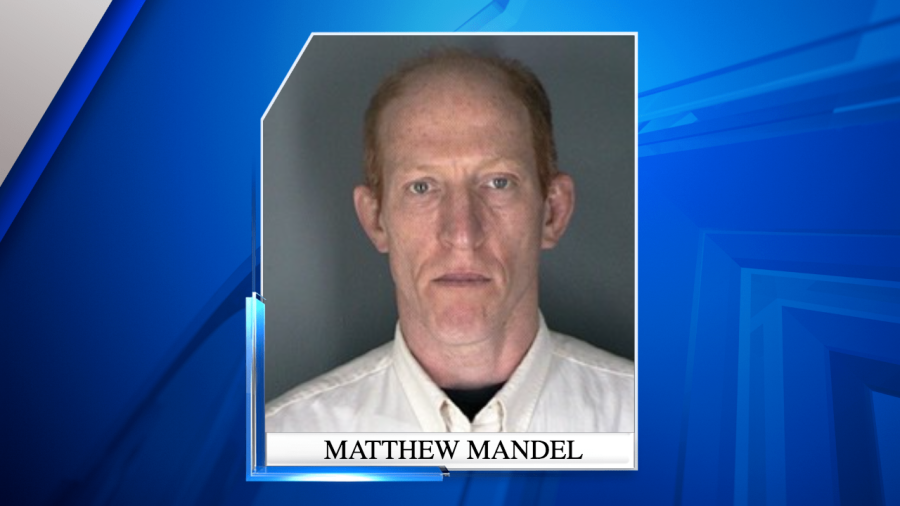 Matthew Mandel, 52, was accused of sexually assaulting four victims when he worked as a massage therapist at two different locations in Boulder County. He worked at Massage Specialists, Colorado Athletic Club and Bodywork for Liberation in Lafayette.

On Thursday, a Boulder County District Judge sentenced Mandel to six years in the Department of Corrections.

Timeline of the assaults:

On April 13, 2019, one victim reported an incident where Mandel had used extreme pressure during her massage. She said Mandel maintained control of the room with his actions and she was frightened by him. Mandel proceeded to grope the victim as she closed her eyes and cried until the massage was over.

Another victim came forwarded with her report after the original charges were filed against Mandel. The victim reported that she was assaulted during a massage in July of 2019.

Two victims came forward with similar stories stemming from massages on September 18, 2019. One victim reported that Mandel put intense pressure on her vertebrae and popped her back. The woman said she had pain and bruising on her back for months.

“No one who goes to a massage therapist should ever have to fear or endure a sexual assault. The defendant’s conduct here was absolutely outrageous,” said District Attorney Brian Mason. “I applaud the victims for their courage in coming forward and am grateful to my team for the just prosecution of this case.”

Mandel’s license was suspended by the state of Colorado in January 2020.