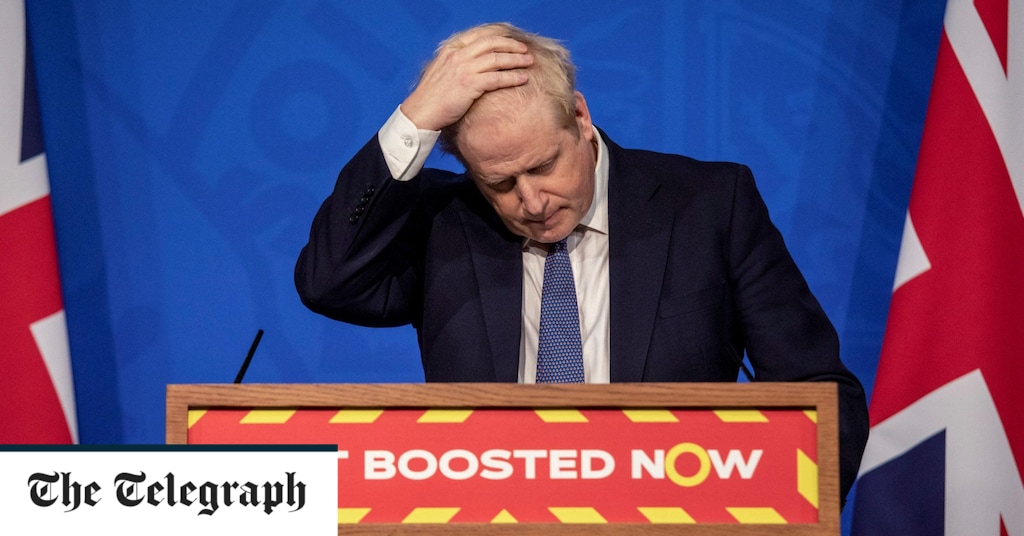 Boris Johnson has indicated that he will not cut VAT on energy bills because it would help “a lot of people who perhaps don’t need the support” with rising living costs.

The Prime Minister on Tuesday night dismissed demands to enact the move to help struggling families, amid fears that residential energy bills could double to £2,000 in April when the price cap is set to rise.

His intervention sparked a backlash among Tory MPs, who have insisted that slashing VAT from energy bills should be a “Brexit dividend” now Britain has quit the European Union, which mandates the tax is levied at a minimum of five per cent.

Speaking at a televised Downing Street press conference, Mr Johnson was challenged about a vow he himself made in May 2016 to scrap VAT from energy bills if Britons voted Leave.

He denied having misled voters with his previous remarks, but signalled that the Treasury would consider actions that were targeted only at the families most in need of support.

The Prime Minister said he was “not ruling out further measures” and acknowledged that the UK did now enjoy the “freedom to regulate our own VAT”, but set out his opposition to the proposal.

“The argument as you know is that it’s a bit of a blunt instrument and the difficulty is that you end up also cutting fuel bills for a lot of people who perhaps don’t need the support in quite the direct way that we need to give it. We need to help people who are in fuel poverty the most,” he said.

He said that the Government would listen to consumers and businesses, adding that Rishi Sunak, the Chancellor, was “very, very mindful of the increase in energy prices and the effect… on people up and down this country, and we are going to do all we can to help”.

His intervention came as the weather is about to get colder, with the first widespread frost of the winter expected this week, meaning families are likely to rely more heavily on central heating.

On Wednesday, Kwasi Kwarteng, the Business Secretary, will resume crisis talks with energy bosses about how to ease the pressure that soaring energy bills are also heaping on business, as a 25 per cent spike in wholesale costs dampened hopes the market was stabilising.

In April, energy bills are poised to rise 56 per cent or more, following months of soaring wholesale costs that have been exacerbated by Russia restricting supply to the Continent. The crisis has already caused a series of British energy suppliers to collapse and fuelled a growing cost of living squeeze.

‘VAT should be cut as a Brexit dividend’

Mr Johnson’s comments came after 20 Tory MPs and peers wrote to The Telegraph last weekend demanding that he intervene to address the cost of living crisis.

Craig Mackinlay, the Tory MP who orchestrated the letter, declared on Tuesday night that VAT on energy bills was a “backdoor tax on the ‘just-about-managings’” and said he was “disappointed” that the Prime Minister seemed to be “robustly against” slashing it.

Mr Mackinlay said: “VAT should be cut permanently as a Brexit dividend. Heating your home is as much of a right as buying children’s clothes. We don’t do it for fun. It’s a basic right and need.”

The MP, who chairs the Net Zero Scrutiny Group, also renewed calls for green levies to be suspended on energy bills, which analysts estimate could save households around £200 a year.

He warned that targeting support for poorer families through the welfare system would be “a disincentive to work, which is a very unconservative principle”. 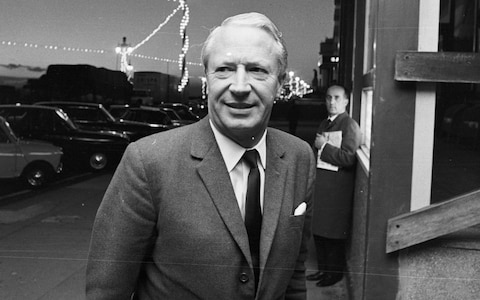 Boris Johnson’s ‘big tax, big spend, big state’ government has been likened to that of Edward Heath, the prime minister from 1970 to 1974 Credit: Anthony Marshall for The Telegraph

The news came as Liam Fox, a former Conservative Cabinet minister, accused Mr Johnson of being more like Edward Heath than Margaret Thatcher over tax and spend.

Writing for the ConservativeHome website, Dr Fox said that he did not think that “all is well in the Boris Johnson premiership”.

He added: “For many Conservatives, including myself, the current government smacks too much of ‘big tax, big spend, big state’ – more reminiscent of Edward Heath than Margaret Thatcher.

“The question of the Northern Ireland border remains a thorny subject, and for many a continued border within the United Kingdom is incompatible with the entire ethos of a Conservative and Unionist Party.”

Dr Fox added that it was important to remember “we are 11 years into a period of Conservative government (or at least Conservative led) and it would be more remarkable if we were not having a dip in the polls”.

He added that “governments have recovered from much worse positions than this, as those who remember the more difficult times of the 1980s will attest”.

He said: “Leadership changes can bring about short-term improvements in political fortunes, but the internal wounds can leave longlasting scars, as the political assassination of Margaret Thatcher prove.”

The suggestion was backed by Sir Anthony Seldon, the author of an acclaimed book of British prime ministers from 1721 to the present day, who said that Dr Fox was “completely right” in Mr Johnson’s belief that the state, rather than the market, is better placed to deal with issues such as levelling up.