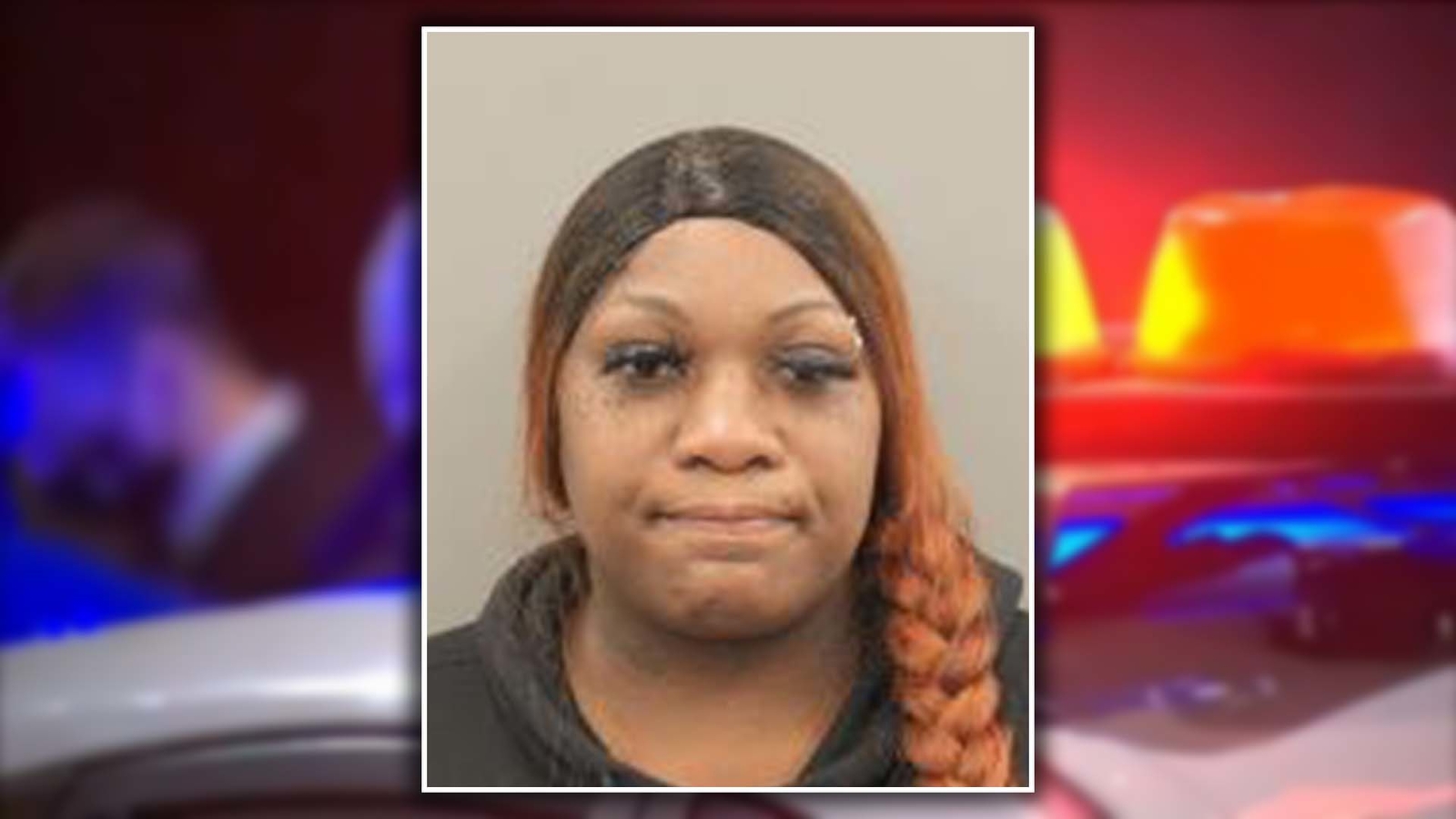 HOUSTON, Texas (KTRK) — A woman has been charged with capital murder after her sister was found burned to death on April 1 in north Houston.

Records show Carmen White was arrested on Feb. 8 on a charge of a terroristic threat to family and possession of a controlled substance.

On April 1 at about 11:30 a.m., patrol officers with the Houston Police Department responded to an industrial metal work business at 3500 Cherry Street regarding a burned body found by a witness who notified a railroad employee, who then called police.

Traveon Love, a family friend, told authorities that he noticed White’s strange and odd behavior since her sister’s death.

He said White became paranoid and extremely nervous on April 8 and was insisting on trading her vehicle she bought on Mar 5 because the AC was broken.

Investigators say white’s vehicle, a gray Chevrolet HHR, was spotted on camera footage from Texas Blending and Warehousing on April 1.

Love was shown these images and identified the vehicle as White’s, even pointed out the marks on the vehicle and a yellow dent on the driver’s side and rear paper tags.

Records show Love told authorities that he knew that White killed her sister.

Apparently, White was mad that Cervantes called the police on her. Love said he found out about Cervantes’ murder from her mother, Linda Linzy, on April 8.

According to documents, Cervantes called the police on Feb. 7 for the incident involving White.

Documents show, White asked her ex-boyfriend, Justin Cal, and his girlfriend to help move the body, but he declined.

Records state that White then asked her 13-year-old son to help, and he did because “he feared what (White) may do to him, so he gave in out of fear for his safety.”