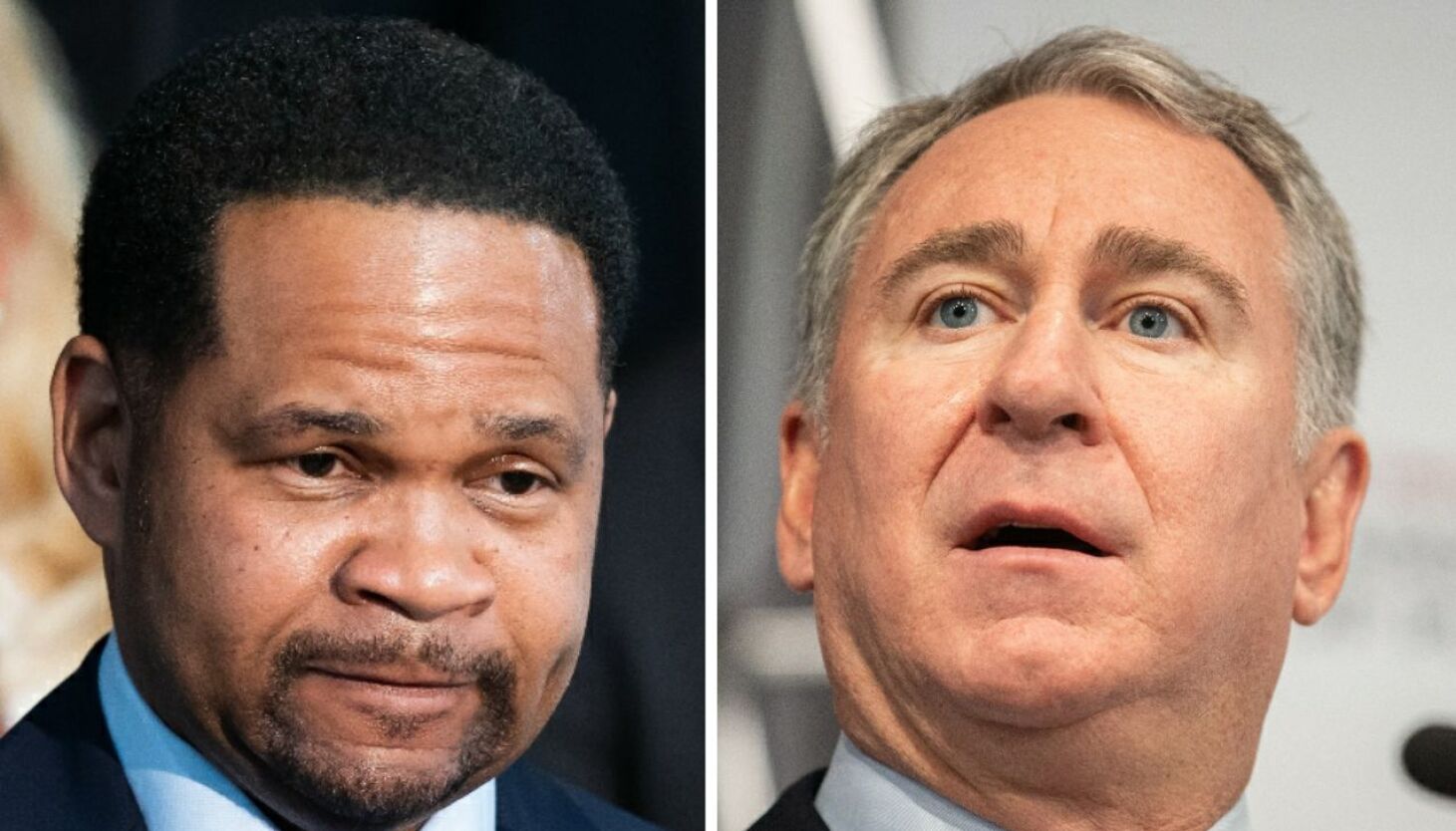 Seven months after declaring he was “all in” to support a candidate to defeat Democratic Gov. J.B. Pritzker, Ken Griffin, the most significant Republican force the state has seen in over a decade is shutting the door on Illinois.

The richest person in Illinois appears to be all out.

The Citadel CEO told his employees Thursday that he has moved his family to Miami — and the headquarters of his hedge fund, and its trading firm are moving there, too.

The announcement came rather awkwardly just five days ahead of the June 28 primary — a primary in which Griffin has contributed $53 million to the campaign of Aurora Mayor Richard Irvin.But polls suggest Griffin’s chosen candidate for governor is losing handily at the hands of downstate farmer Darren Bailey, thanks to ads paid for by conservative mega donor Dick Uihlein, the Democratic Governors’ Association and Pritzker himself.

Yes, according to a Citadel spokesman, who told the Sun-Times the timing of the announcement is unrelated to the election.

“The decision to move HQs to Miami and the timing around announcing it have absolutely nothing to do with the Governor’s race,” spokesman Zia Ahmed said in an email to the Sun-Times. Ahmed didn’t respond when asked whether Griffin would continue to contribute to Illinois causes and politicians.

Is Irvin taking it personally?

The Irvin campaign declined to comment when asked whether they believe Griffin is pulling the plug so close to the primary because his candidate is losing. They offered up a statement from Irvin, in which the Republican candidate said Pritzker’s “high-tax, pro-criminal administration is literally driving jobs and business out of state,” while also citing the departures of Boeing and Caterpillar from the state.

Griffin and Pritzker are on opposite sides of the political spectrum. And Griffin will leave the state having defeated Pritzker’s graduated income tax plan by boosting an opposition group with $53.75 million of his money. If passed, the amendment to the state constitution would have taxed Griffin’s billions at 7.99% — the proposed rate for those making more than $750,001 a year.

And the Illinoisan worth an estimated $25.2 billion has not been shy about offering critiques of Chicago.

“If people aren’t safe here, they’re not going to live here,” Griffin told the Wall Street Journal in April. “I’ve had multiple colleagues mugged at gunpoint. I’ve had a colleague stabbed on the way to work. Countless issues of burglary. I mean, that’s a really difficult backdrop with which to draw talent to your city from.”

A decision to move a 1,000+ employee company does not come lightly, and it does not come quickly, meaning Griffin most likely didn’t huff and puff at the latest Irvin poll numbers and shoot out an angry memo.

Griffin’s move was more likely part of a methodical process. He is, after all, a Florida native. He is one of Florida Gov. Ron DeSantis’ top contributors and, according to the Palm Beach Daily News, he doled out $350 million alone on land acquisition for a 20-acre home in Palm Beach last year. That’s in addition to his homes in Chicago, New York and London.

But Griffin is also likely sending a message that he doesn’t want to support whomever wins the GOP primary on Tuesday, whether Bailey or former venture capitalist Jesse Sullivan.

A Sun-Times/WBEZ Poll earlier this month found Irvin trailing Bailey by 15 percentage points. A poll conducted this week for a Uihlein-funded political action committee showed that Irvin had slipped into third place behind the state senator from southern Illinois and Sullivan.

Bailey and Sullivan are both supporters of former President Donald Trump. Griffin has already said he wouldn’t support a Trump reelection and has criticized Trump’s claim the 2020 election was stolen.

In Illinois, Griffin put has put his political money behind two moderate Republicans, Irvin this year and former Gov. Bruce Rauner in past elections.

But the Sun-Times/WBEZ Poll also showed Trump remains a key figure in the hearts of Illinois Republican voters. Griffin’s exit is a big loss for moderate Republicans, who aren’t quite sure where they belong in the party — and aren’t sure how they can boost candidates in a state that’s led by a self-funded Democratic billionaire.

Perhaps Griffin is seeking a lower political profile in Florida, a land of no personal income taxes and the homes of Trump and DeSantis, who are both eyeing presidential runs in 2024 and will garner plenty of attention.

But Griffin is unlikely to ride off into the Florida sunset. He is already working his way up the list of the largest individual donors to outside spending groups for GOP candidates in congressional and other federal races this election cycle. According to the watchdog group OpenSecrets, Griffin has contributed $21.5 million this year. Uihlein is the top individual donor, having contributed $29,464,100 as Republicans try to retake Congress.

And Griffin already received at least one high-profile welcome from the Sunshine State.

“I want to give a warm Miami welcome to my friend, Ken Griffin, who I can now officially call a Miamian along with @Citadel,” Miami Mayor Francis Suarez tweeted.