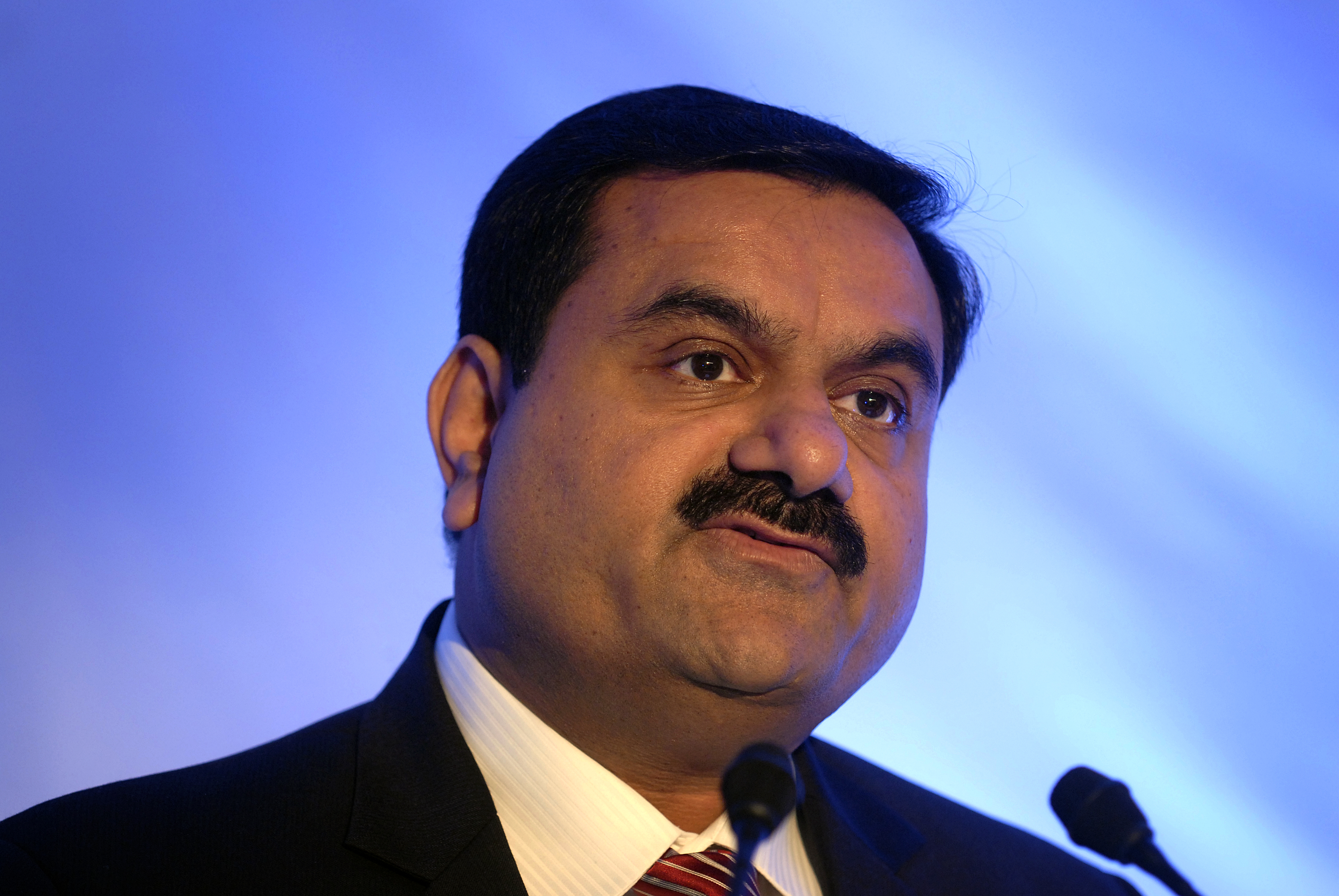 Gautam Adani, the world’s third-richest person, was accused of a decade-long accounting scheme and stock manipulation by Hindenburg Research, an investment research firm.

In a Jan. 24 report, Hindenburg claimed Adani, who is founder and chairman of conglomerate Adani Group, has pulled “the largest con in corporate history.” The stocks of Adani Group businesses, which span media, power and defense, subsequently lost $12 billion in market value after Hindenburg declared it would short the group’s companies after a two-year investigation. Shares of Adani Group’s flagship company, Adani Enterprises Ltd, fell by 1.5 percent.

Guatam Adani, 60, is based in India and has a net worth of nearly $120 billion. At least eight Adani Group’s 22 leaders are Adani family members, according to Hindenburg, which claimed the group has for years “engaged in a brazen stock manipulation and accounting fraud scheme.” Adani Group has also supposedly been the focus of four major government fraud investigations, which have alleged corruption and money laundering of an estimated $17 billion.

Adani family members and associates, including Adani’s brother Vinod Adani, manage a network of 38 shell companies in offshore havens like Mauritius, the United Arab Emirates and Caribbean islands, according to Hindenburg’s report, which claimed the companies exist for the purpose of stock manipulation and money laundering.

Hindenburg’s findings are “a malicious combination of misinformation and stale, baseless and discredited allegations that have been tested and rejected by India’s highest courts,” said Jugeshinder Singh, Adani Group’s chief financial officer, in a statement to the Associated Press. “The group has always been in compliance with all laws, regardless of jurisdiction, and maintains the highest standards of corporate governance.” 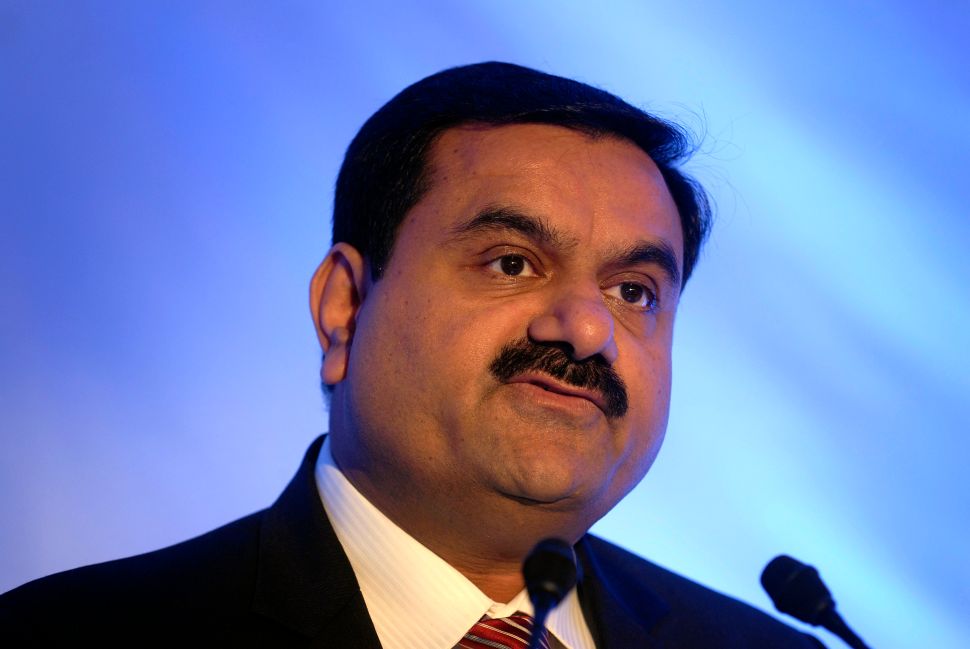