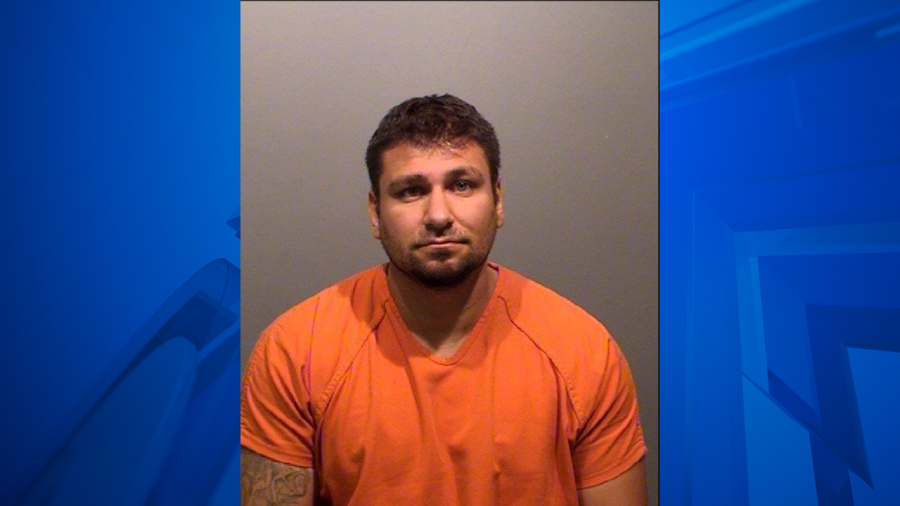 GOLDEN, Colo. (KDVR) — A 33-year-old man has been sentenced to 162 years in prison for sexually assaulting four women in a “vulnerable community.”

Joseph Gabriel Van Eck was sentenced by the First Judicial District Court on Friday for sexual assaults committed between April and September 2020.

Van Eck received consecutive sentences amounting to a total of 162 years to life in prison.

According to the court, on April 19, 2020, a woman reported to the Jefferson County Sheriff’s Office that she had been picked up in Denver and driven to the foothills where she was sexually assaulted.

Three additional women then came forward with similar experiences that happened between August and September of 2020.

All four women were unhoused, according to deputies. One woman was picked up in Denver while the other three were picked up along West Colfax in Lakewood. Van Eck lured three of the victims into his car by offering them a ride, while one woman was grabbed and pulled into Van Eck’s truck by her purse.

According to the women, once they were inside the truck, Van Eck would drive them to a remote area of Jefferson County. Van Eck would then threaten to kill them, physically assaulted them, and then force them into sexual activity.

Van Eck was armed with a knife and gun during these incidents, said the court.

He was arrested on September 18, 2020, by the JCSO and Lakewood Police.

One victim was present at Van Eck’s hearing and choose to address the court.

“Because of him, I’m scared of everybody. He terrified me beyond belief,” said one victim.

The district attorney thanked all four women for their bravery.

“These four women lived on the streets, and that’s where he hunted them,” said Chief Deputy
District Attorney Tyra Forbes. “Kidnapping them, threatening them, beating them, driving them to
a deserted trailhead in the middle of the night, brutally raping them, and then dumping them on the side of I-70…that level of depravity deserves the maximum sentence allowed by law.”

According to the court, Van Eck was found to be a violent sexual predator.