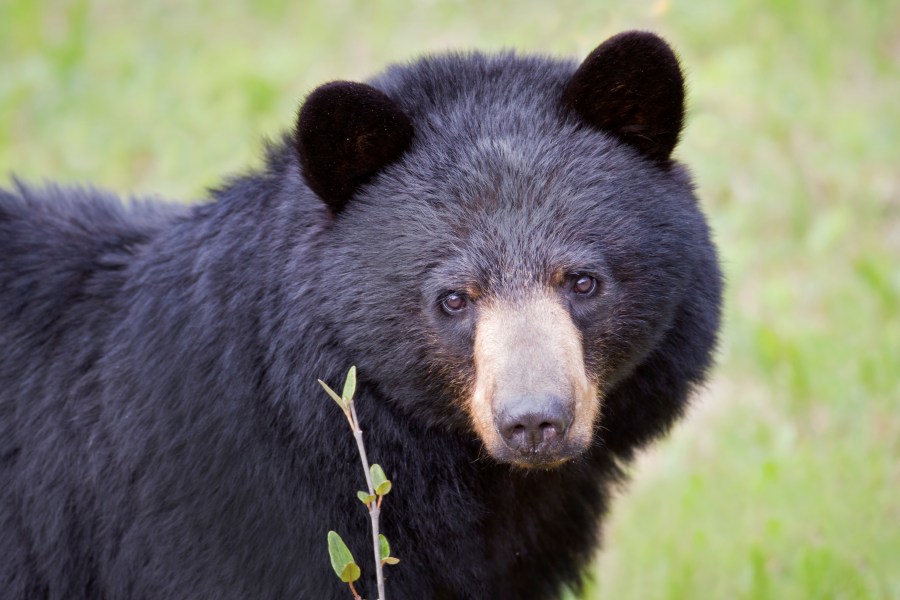 LARKSPUR, Colo. (KDVR) — Colorado Parks and Wildlife says a bear destroyed the interior of a car last week, all for some lip gloss.

It happened on April 22 early in the morning. The resident, who wished to remain anonymous, said the bear broke into two vehicles that had no food or trash in them. One of the vehicles was destroyed on the inside and the bear was reportedly still inside when the resident noticed the damage.

“There was no food/trash left inside, but there was lip gloss. Its scent was enough to entice the bear to check it out. Keep unwanted guests out of your cars by locking the doors & removing anything with a scent,” CPW said,


See photos of the car here

CPW said anything from sunscreen to Chapstick to air fresheners, and even lotion can lure a bear to your vehicle.

Guide: Living with bears in Colorado

Bear activity has started picking up across the state.

Here’s where bears have been reported:

CPW said there have been reports of bears in trashes and birdfeeders as well.

Wolf sighting turns out to be pack of Saint Bernard dogs

How to bearproof your home

Bear-proofing your home is not only important to your safety but also important for protecting bears.

“Simple changes in human behavior can reap big benefits. If people keep their trash and other potential food items, like birdseed and dog food, off-limits to bears, not only will they protect their homes and property from bear damage, but they’ll also protect bears,” National Wildlife Research Center wildlife biologist Dr. Stewart Breck said.

CPW has created the Human-Bear Conflict Reduction Community Grant to help protect both bears and people. The grant would provide funding to communities looking to reduce human-bear conflicts.