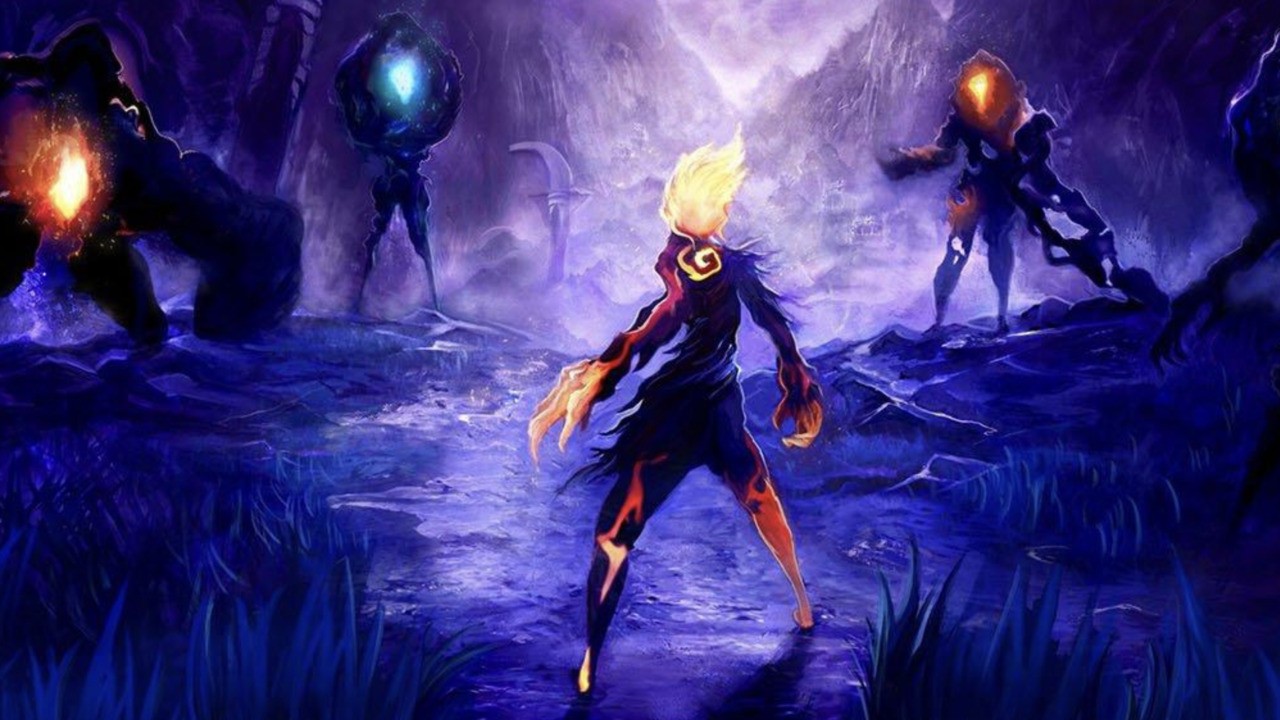 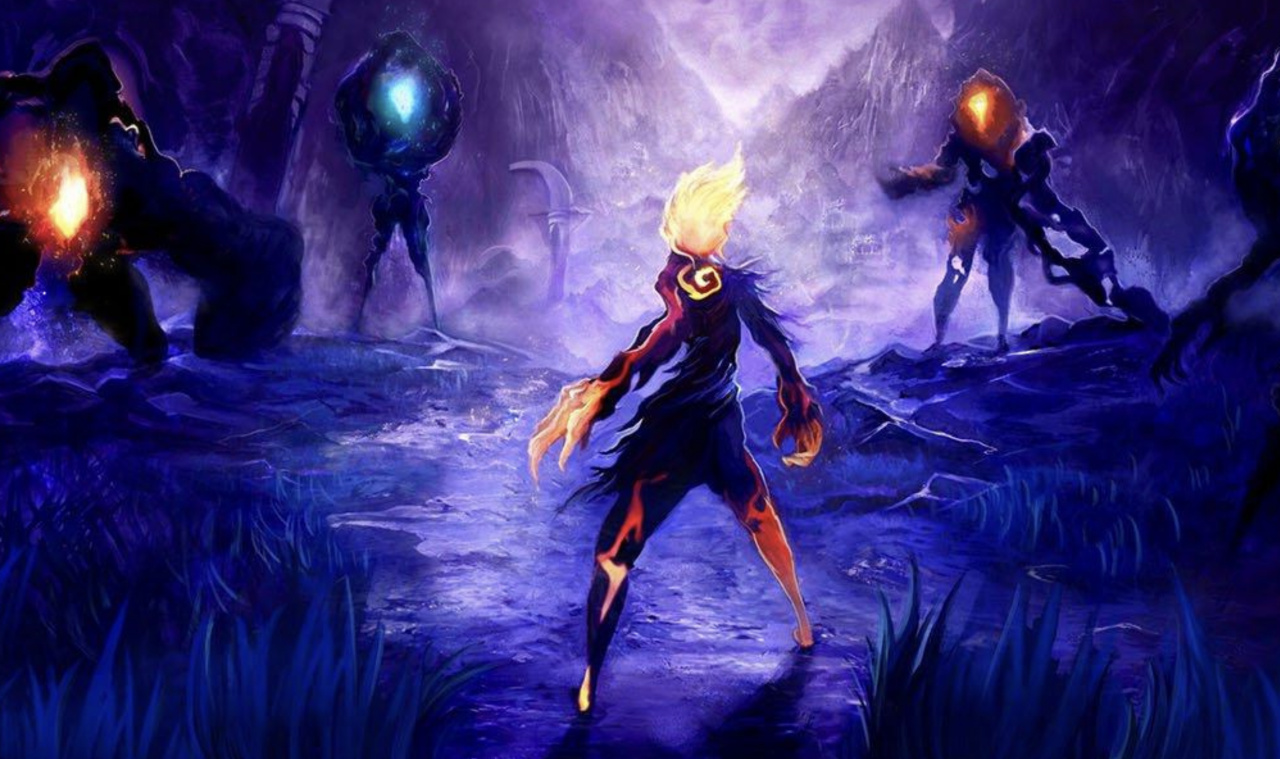 Publisher and developer Embers has announced Strayed Lights, an upcoming action-adventure game for the Switch that is due for release in Spring 2023.

With music from celebrated composer Austin Wintory (Journey, Abzu), the game looks like a cross between the high-octance action of Bayonetta and the ethereal visuals of Ori and the Will of the Wisps. You play as a tiny growing light that is “seeking transcendence”, and you must explore an otherwordly world filled with gorgeous views and dangerous creatures.

– Harness Energy in Combat – Challenge rogue shadow creatures in fast-paced, rewarding combat. Use a fluid mix of parries and dodges to absorb their energy levels until you can unleash an ultra energy attack. Shift your light from blue to orange in sync with enemies using timed parries, then push energy back at them in vivid finishers.

– Confront Creatures Within and Without – Monsters pursue you across otherworldly regions of mists, tall trees and luminescent ruins. Enjoy evocative boss fights with colossal shadow creatures gone rogue, as well as rhythmic duels with a variety of eerie creatures.

– Grow and Ascend – Build up a unique character that can harness energy to let loose bold attacks. Unlock new abilities and grow from a tiny light to a pseudo-mystical entity imbued with vivid powers.

– Explore a Mysterious Land – Strayed Lights is set in a dark and oneiric world that is as vivid as it is mysterious. Journey alongside a haunting soundtrack that reflects states of feeling in creatures you encounter created by Austin Wintory—composer behind Journey, ABZU, and The Banner Saga series.

We’ll share news on a firm release date as soon as this is comfirmed by the publisher.

Will you be adding Strayed Lights to your Switch collection? Share your thoughts on the initial trailer in the comments below!