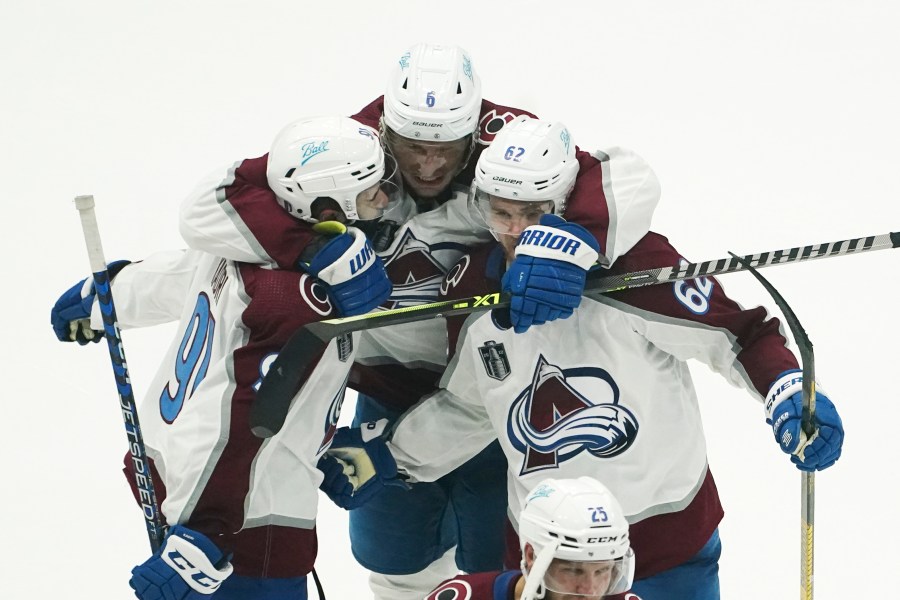 DENVER (KDVR) — The Colorado Avalanche are one win away from dethroning the two-time Stanley Cup Champion Tampa Bay Lightning.

The Avalanche are up 3-1 in the series after a thrilling overtime win on Wednesday night. The team will return to Colorado for a chance to win it all on Friday.

Coach Jared Bednar, defenseman Cale Makar and forward Darren Helm will be speaking ahead of the trip back to Colorado for Game 5.

You can watch the news conference live above on FOX31 NOW.

5 things to know for Game 5 of Stanley Cup Final

If the Avalanche win Game 5 on Friday night, they will win their first Stanley Cup since 2001.