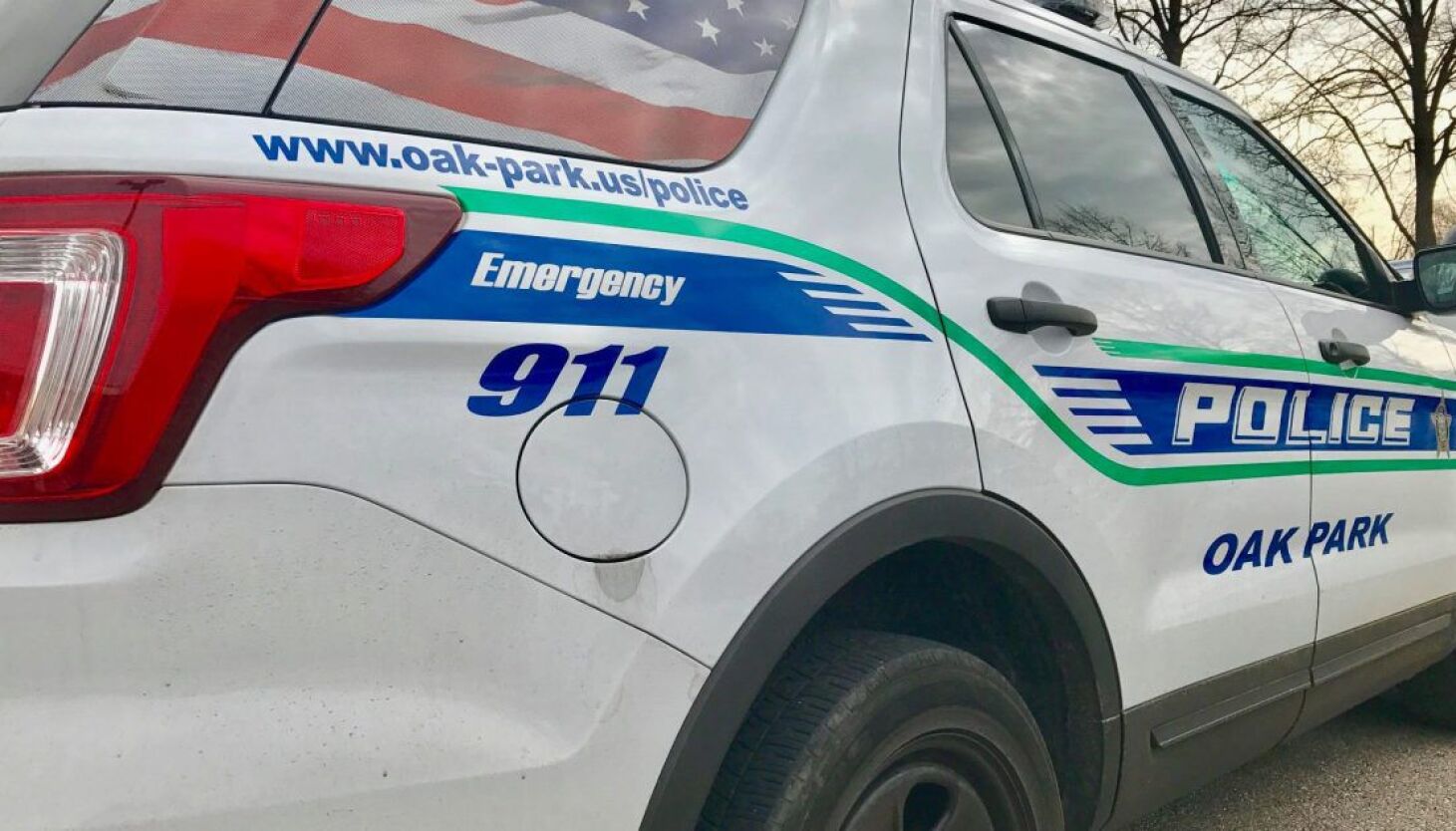 Authorities have released the name of a woman shot and killed by robbers who then stole her car at a gas station parking lot in Oak Park early Wednesday.

Two people approached 18-year-old Jailyn Logan-Bledso around 1:50 a.m., then one of them pulled out a gun and shot her in her head at the BP station at 100 Chicago Ave., police said.

The robbers took items from the woman and fled in her Chrysler, police said.

She was taken to a hospital and pronounced dead, police said. The Cook County medical examiner’s office released her name Thursday morning.