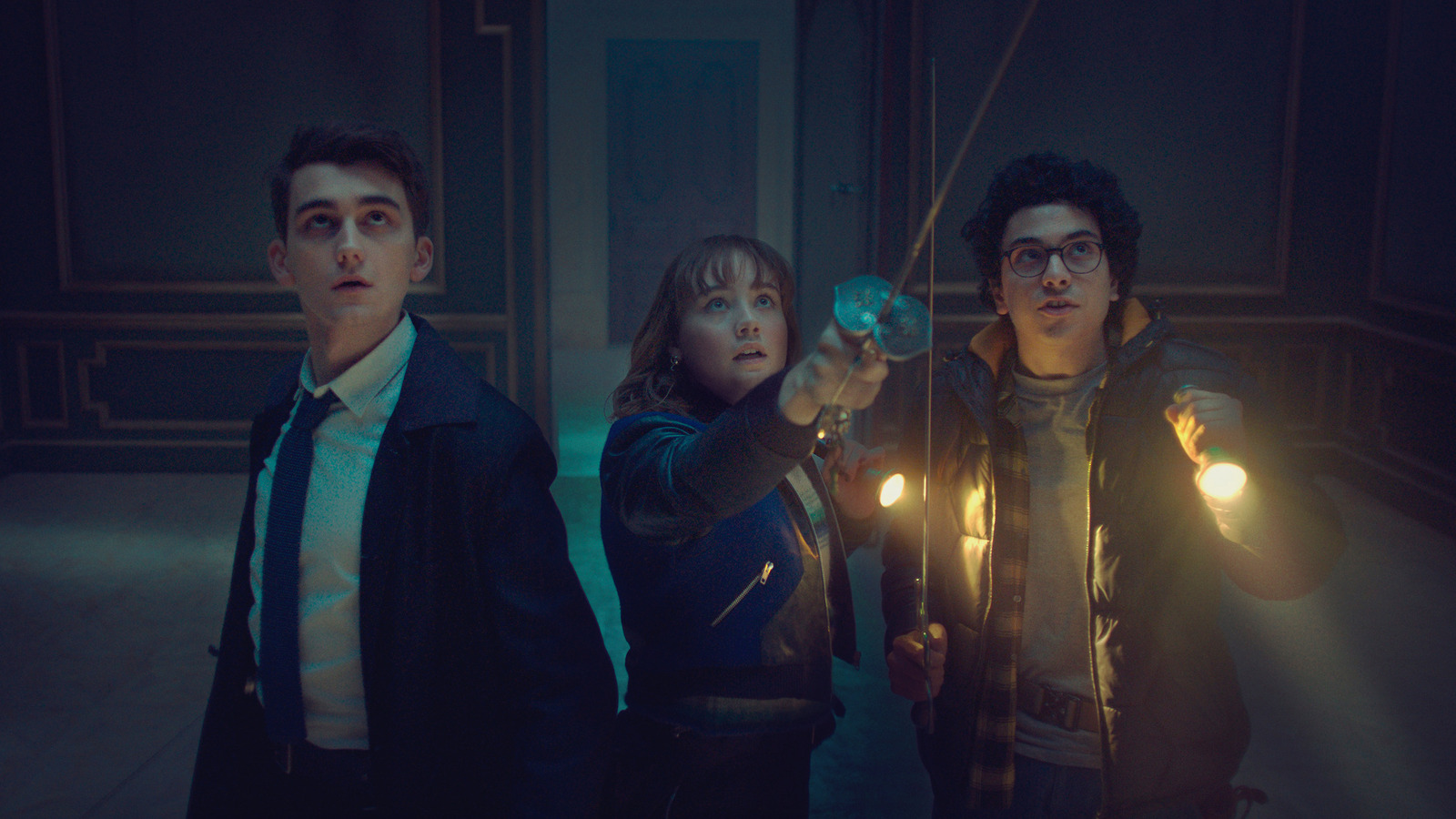 Call me crazy, but something about marrying capitalism to ghost-busting seems like a terrible idea. Maybe I’m just inclined to root for the underdogs — Lockwood & Co are viciously mocked by the bigger agencies, who dismiss them as “amateurs” — but any industry that leans too hard on major corporations seems like a breeding ground for corruption. Anthony Lockwood certainly seems to think so, which is why he has a plan to grow his three-person-agency with high profile cases.

To take its place in the hall of fame alongside all the other beloved ghost hunting sagas, “Lockwood Co” has to deliver on four fronts: frights, fights, friendship, and a good sense of humor. If you’re familiar with Cornish’s work (or Stroud’s novel), then it feels safe to assume that all the ingredients are there. Let’s just hope they sing in harmony across the eight-episode first season.

In a world plagued by ghosts, where giant corporations employ psychic teens to battle the supernatural, only one company operates without adult supervision, and its name is Lockwood & Co. Run by Anthony Lockwood, a rebellious young entrepreneur haunted by his mysterious past, his brilliant but eccentric sidekick George and a newly arrived, supremely gifted girl called Lucy, this renegade trio are about to unravel a terrifying mystery that will change the course of history.