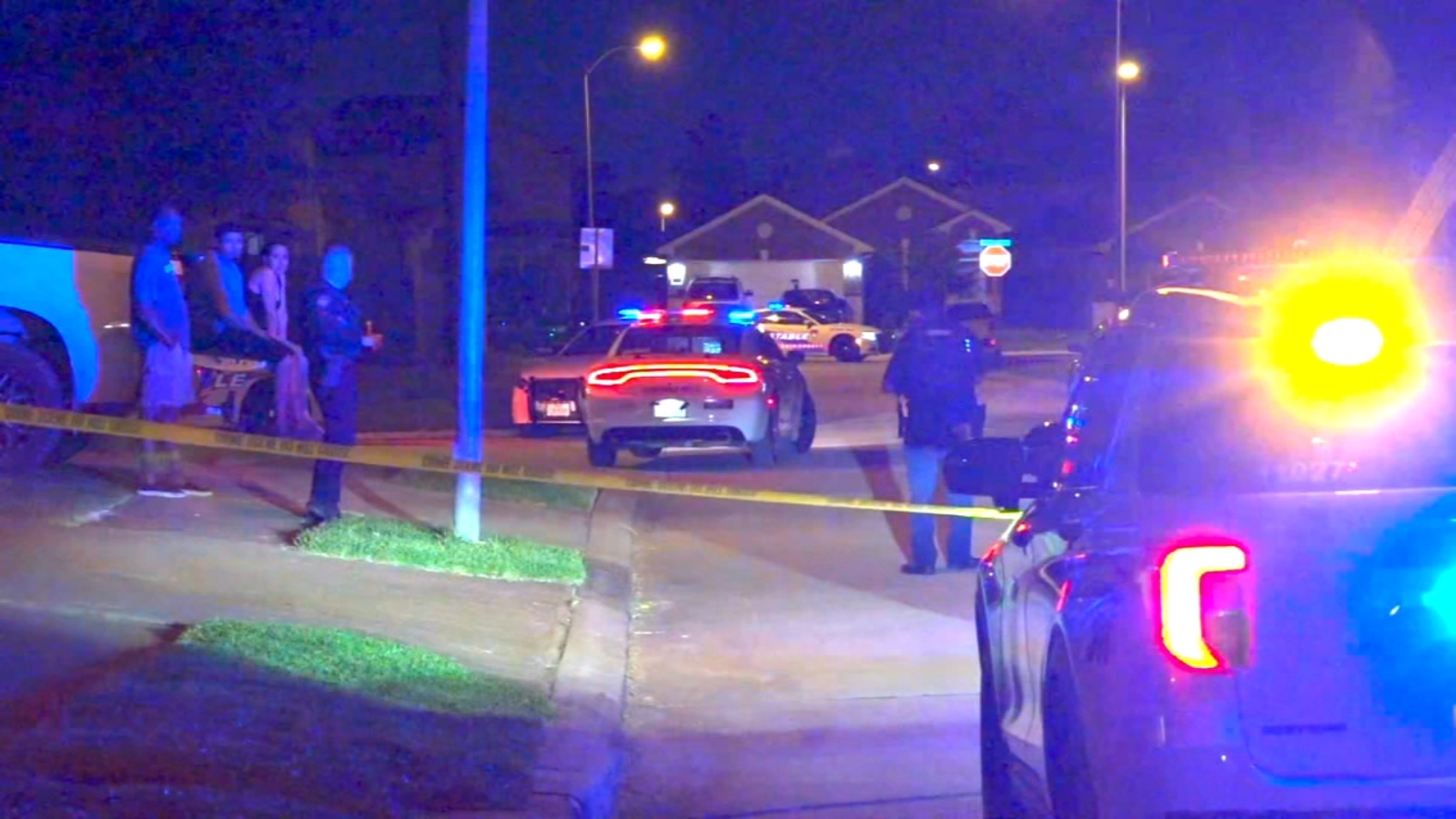 HARRIS COUNTY, Texas (KTRK) — At least one person was shot in a shooting in north Harris County, according to the Harris County Sheriff’s Office.

Authorities responded to a shooting in the 3600 block of Fiorella Way on Sunday.

It was reported that several people were fighting in the street, according to HCSO.

At some point someone began shooting, and at least one person was shot, authorities said. Their condition is unknown.

Deputies believe that this is a fight between an ex-boyfriend and new boyfriend.

The HCSO Violent Crimes is taking on the investigation.

This is a developing story.