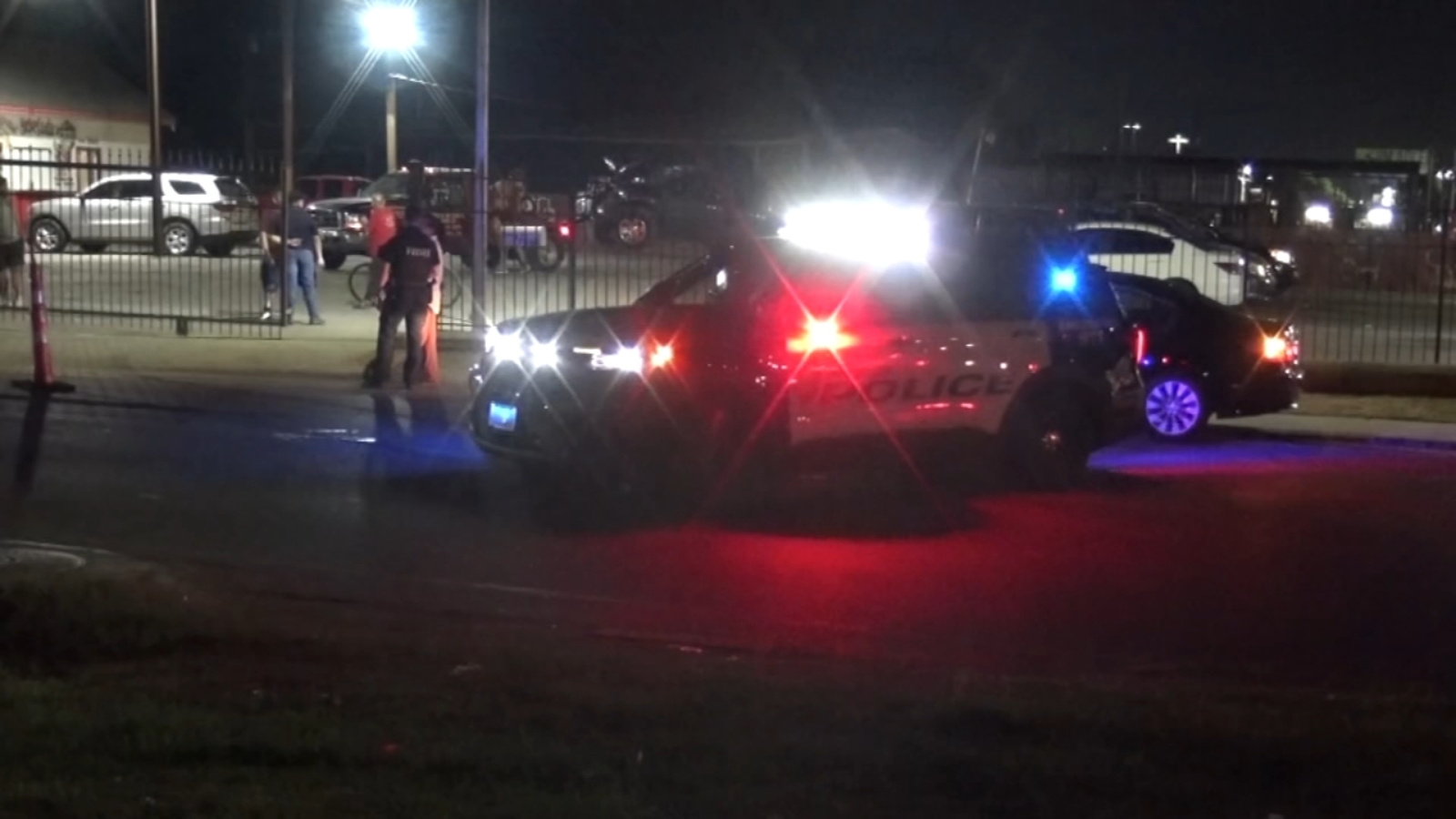 HOUSTON, Texas (KTRK) — A driver is in critical condition after being shot outside at a taco stand in north Houston early Sunday morning, police said.

The shooting happened at about 1:33 a.m. on the 20th block of Rittenhouse near Airline.

According to officers, the driver and his wife pulled into the parking lot just as a man in a pickup truck came out. Police believe that is where an argument between the driver and the man started.

According to a witness, both drivers got out of their cars before the pickup driver fired a weapon several times, hitting the other man in the chest before speeding off and calling the police.

As the man fled the scene, the injured man’s wife allegedly fired a weapon at him, according to Leituentnant Igancio Izaguirre of the Houston Police Department.

That weapon has been recovered and is in HPD’s possession.

The man was taken to the hospital in critical but stable condition after officers and Houston firefighters arrived on the scene, police said.

The driver of the pickup truck was questioned and later detained by police.