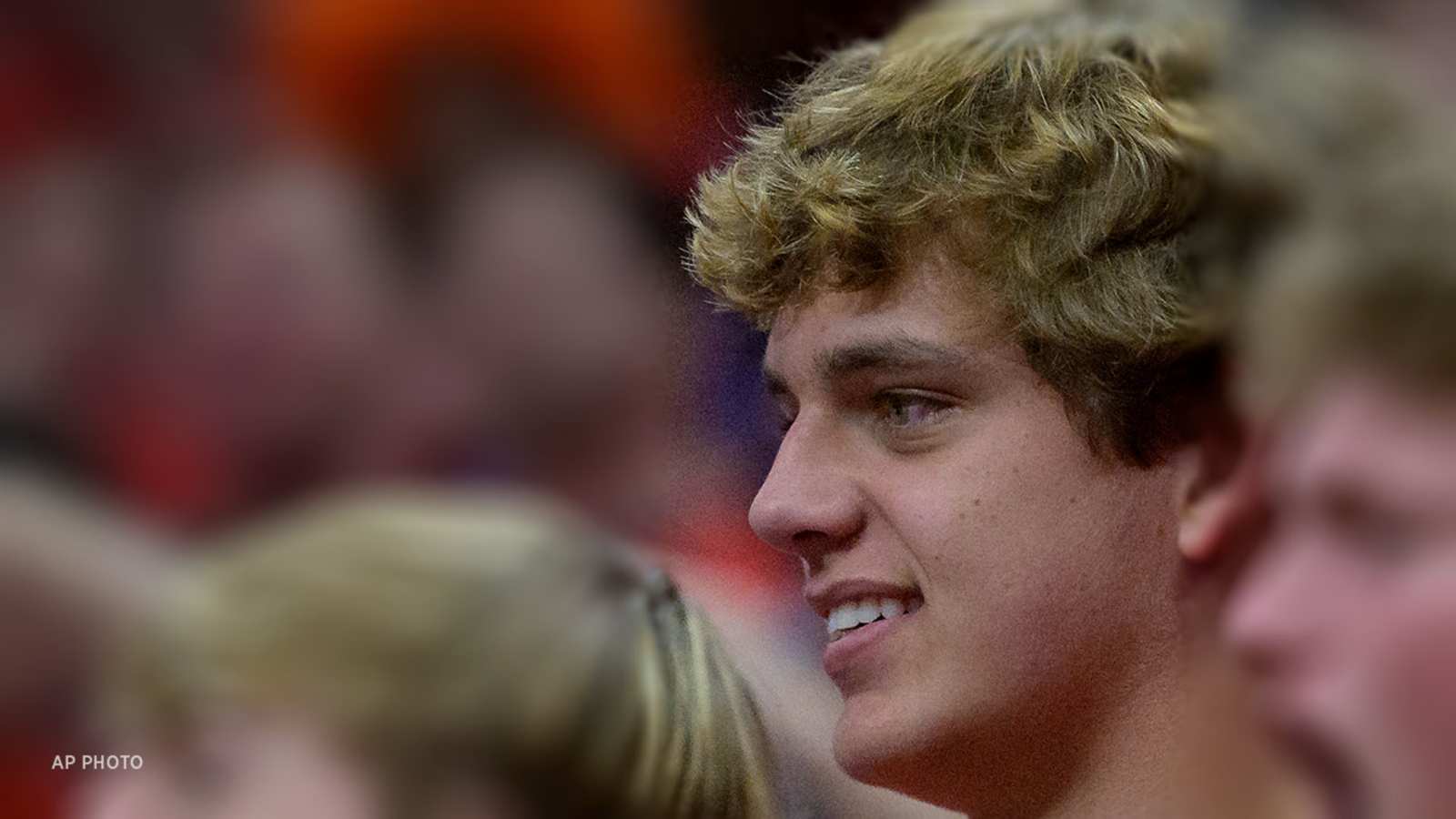 AUSTIN, Texas (KTRK) — The Manning football legacy is about to be painted burnt orange.

Arch Manning, the high school quarterback prodigy who just happens to be Archie Manning’s grandson and Peyton and Eli Manning’s nephew, says he is committed to playing football at the University of Texas.

Arch, an ESPN 300 No. 1 recruit who just completed his junior year at Isidore Newman High School, which is the same New Orleans school that his two Super Bowl-winning uncles went to, is slated to play his freshman year with the Longhorns in fall 2023.

ESPN listed LSU, Alabama, Georgia, Clemson, and Virginia as the other schools in contention for Arch’s recruitment.

So, besides his last name and lineage, what makes Arch a big deal? ESPN writer Pete Thamel described him as “a rare collision of talent, pedigree, and possibility.”

One coach who recruited him told ESPN that he would likely still be the No. 1 player in his class if his last name was something other than Manning.

“He does have a big arm,” the coach told ESPN. “He’s a lot more mobile than everyone thinks. He’s not like a Manning who can’t move. He can get out of trouble. He’s not a statue in the pocket. He played basketball and can dunk. He’s a prototypical kid that sees the field well. He’s not going to make bad decisions and not make bad plays worse and will truly run the offense.”

As far as statistics, Arch threw for 5,731 yards and 72 scores through his first three years of high school, making good on his recruitment all the way back to his junior high playing years.

Most of all, as ESPN wrote Thursday, the possibility of getting Arch NFL-ready weighed heavily on his choice to go to Austin. Current Longhorns head coach Steve Sarkisian was on the staff of two NFL teams.

ESPN contributed to this report.