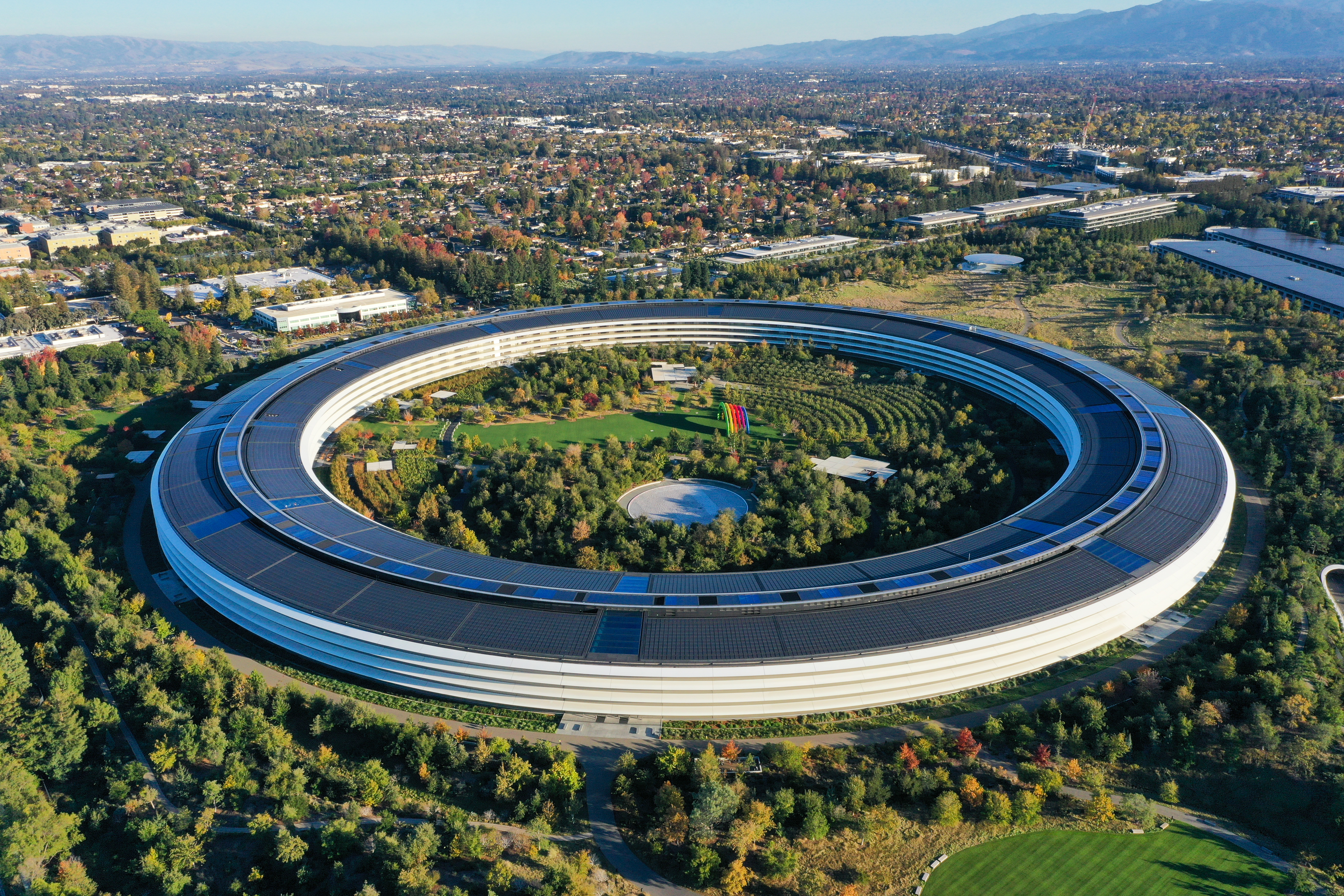 As the pandemic ebbs, some of America’s biggest companies have decided to roll back the option of  working from home.

Major tech companies, including Apple, Google and Microsoft have announced that by summer they want their employees in the office at least three days a week, in a hybrid model. Meanwhile, financial companies, like Goldman Sachs, are ordering employees to show up for the traditional five days a week.

But is it really better for business to have employees in the office rather than working remotely? The research is mixed.

A study published in 2015 in the Quarterly Journal of Economics suggested that employees who work from home are 13% more productive than those in the office. The findings were based on an experiment run at Ctrip, a 16,000-employee, NASDAQ-listed Chinese travel agency. The call center employees who volunteered to take part in the research were randomly assigned to either work in the office for nine months or to work from home.

However, that increased productivity may come with the loss of collaboration and creativity.

A study published in Nature Human Behavior in January of this year found that when employees work from home they are less likely to communicate with one another. That could lead to a loss of creativity, said Adam Galinsky, a professor at the Columbia Business School who was not involved in the Nature study.

“In terms of productivity, remote work is very good,” Galinsky said. “We’ve known that for years. People working remotely are not distracted by other people. They’re not getting tired from commuting. Life is simple.”

But, Galinsky said, “we also know from research that there is a direct cost to socialization and to identification with the company. From the company’s perspective, employees might be more productive but they are not having a shared experience with their colleagues and developing a better organizational identification and attachment.”

Employees with a deep attachment with their employer means they are more willing to sacrifice for the company, and less likely to pursue other jobs.

Moreover, when it comes to creativity, “there’s the benefit of collaboration,” Galinsky said. “In the office, employees can stop by other people’s offices and share ideas and build off them.”

Informal interactions, such as chance meetings at the cooler, can spark new ideas, said Nellie Brown, director of Workplace Health and Safety Programs at the School of Industrial Labor Relations at Cornell University. “There’s also a lot of difference when you’re communicating only in emails as opposed to casually, face-to-face,” she added.

While it makes sense for tech companies that want to spur innovation to have employees in the office, there isn’t the same justification for financial companies, Galinsky said. “It’s funny that finance companies are the most against remote work when their jobs are the ones that are most easily done remotely,” he said.

Galinsky doesn’t think the best situation is having everyone in the office five days a week. “When you look at the innovation literature it’s clear that the best sequence starts with a period when people are by themselves coming up with new ideas. Next they brainstorm with others, without criticism. Later on, colleagues can start to critically evaluate the ideas.”

While it’s fine for senior employees to come in two to three days a week, junior employees are better off coming in four days a week, Galinsky said. That way they can be mentored and be socialized, he added. “There should also be one day a week when everyone is in the office,” Galinsky said. “With that structure the company can benefit from both remote work and innovation.”

Brown also has concerns about younger staff. Research has shown that working entirely online may come with a cost, she explained. A University of California, Los Angeles, study in teens found that their ability to read body language and emotions might suffer when interactions aren’t in person.

Many employees are loath to give up remote work and with the shortage of workers in the current market, they may have more leverage to negotiate with their employers, Galinsky said. “Historically remote workers were seen as more productive but they had less status because they weren’t there for meetings, before the meetings and after the meetings,” he added. “But now remote work is seen more as a perk you can negotiate for.”