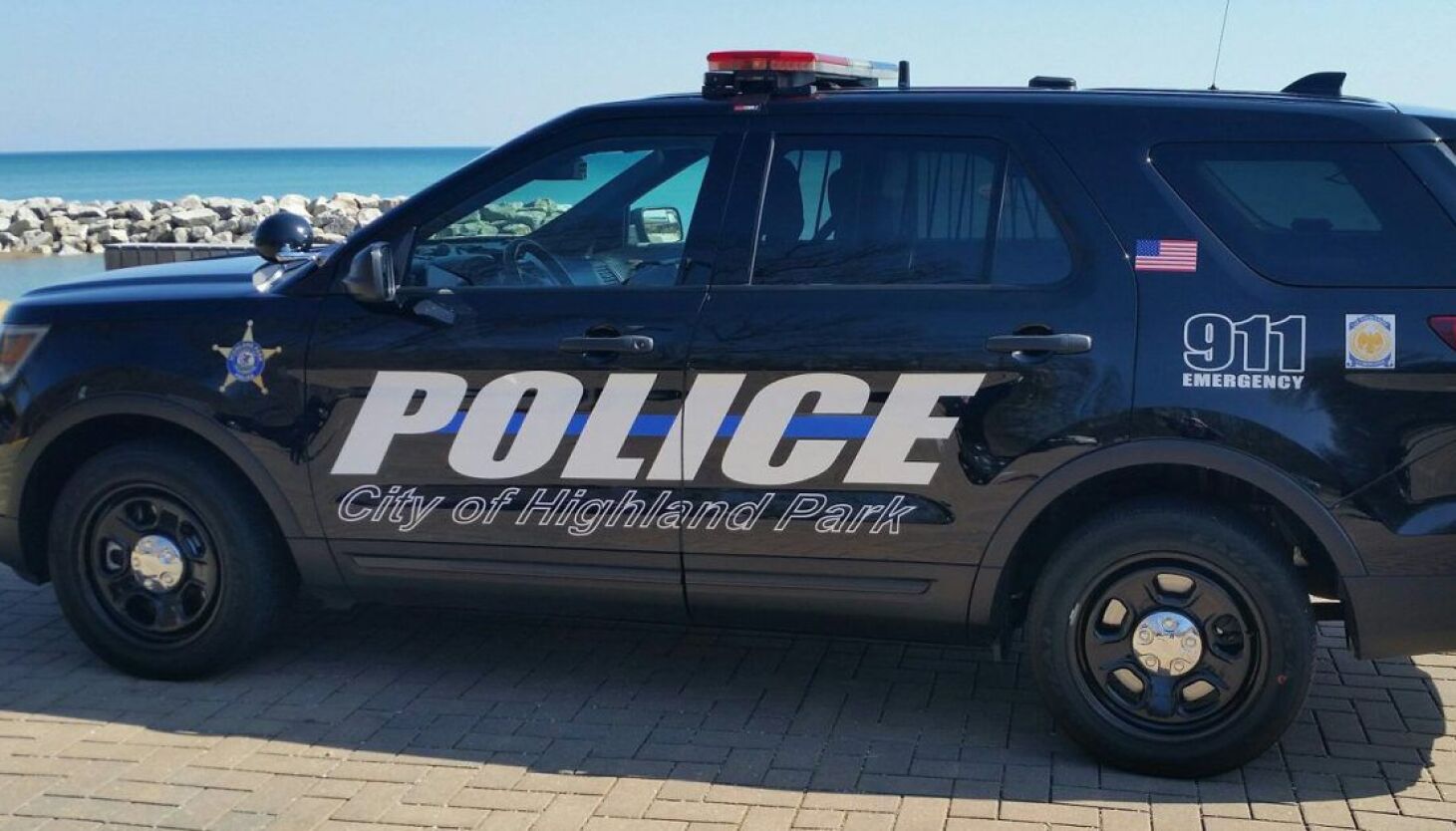 The flyers, which contained antisemitic hate speech, appeared in neighborhoods on Yom HaShoah, the Day of Holocaust Remembrance, according to Highland Park police.

“This activity is a continuation of an ongoing effort to stoke hatred and mistrust throughout Illinois and the nation,” Highland Park Mayor Nancy Rotering wrote in a Facebook post.

Highland Park will work with other suburban police departments and the FBI to investigate the flyers.

Antisemitic hate rose to historic levels last year both in Illinois and nationwide, according to an audit released by the Anti-Defamation League.

Incidents involving assault, harassment and vandalism jumped to 2,717 in 2021, a 34% increase from the previous year and the highest number recorded since the ADL began tracking such incidents in 1979.

Officials have not released any additional information on the flyers found on the North Shore.