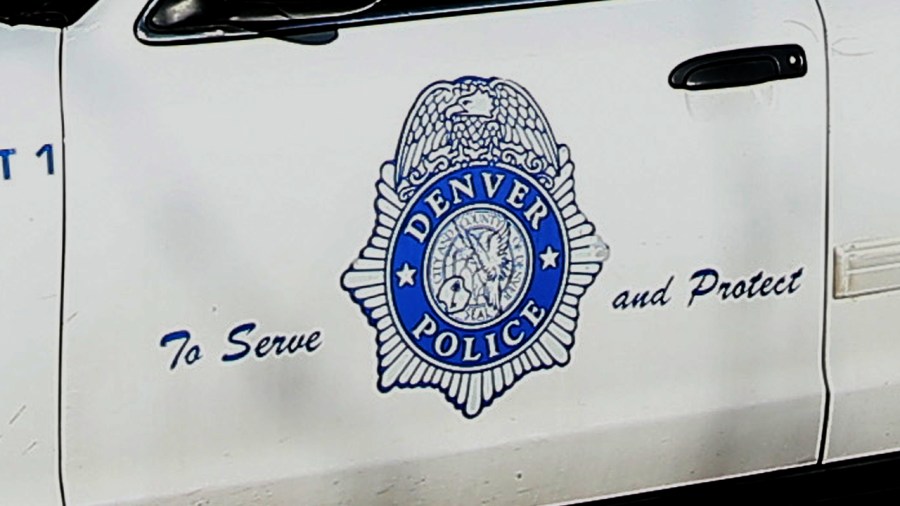 Watch the story on FOX31 News at 9 in the player above. The video will be added here after it airs.

DENVER (KDVR) — A protester who claims he was pepper-sprayed during a homeless sweep near 22nd and Champa streets has filed a lawsuit against the Denver Police Department.

Michael Sexton claims police pepper-sprayed him for no reason. This happened back in August 2020 when Denver Police were removing homeless people from an encampment. A group of demonstrators began protesting the move in what they said was a disregard for the wellbeing of the homeless community.

Sexton’s lawyer, Mark Burton, said the Denver Police also had a disregard for those peacefully protesting.

“I saw that Mr. Sexton was absolutely under control, obeying the law, staying behind the police line,” Burton said. He called it a “blatant attack on him with a chemical agent, pepper-spraying his eyes.”

Sexton was not arrested or charged with anything by police that day.

“He did have to go to the doctor because the pepper spray really causes problems with some of his eyesight if it’s not treated properly,” Burton said.

Denver has paid millions since 2020 protests

This lawsuit comes following a wave of other lawsuits from George Floyd protesters who claim Denver Police tactics were unlawful and unconstitutional. After a jury awarded protesters $14 million in a lawsuit, the city admitted that “mistakes were made.”

“Denver has a long and sad history of treating protesters and people who want to express their freedom of speech in a very negative way, in often a very violent way,” Burton said.

Do you recognize any of these 3 murder suspects?

FOX31 learned that Denver Police knew about this incident way before this lawsuit was even filed. City officials said Internal Affairs reviewed the use of force back in 2020 and determined it was within policy. The lieutenant at the center of this investigation is still with the department.

The fallout continues around a department still learning from its past mistakes.